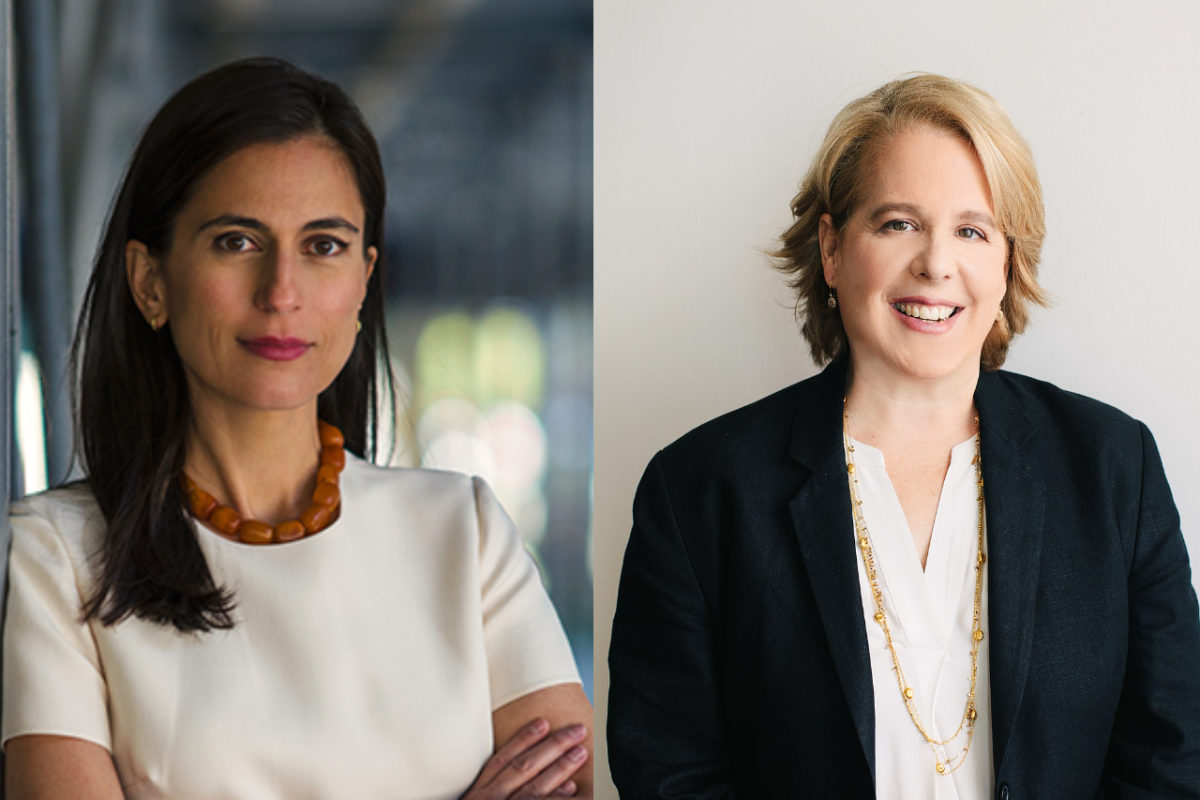 The imprimatur from Kaplan, one of the most prominent civil rights litigators in the country, is likely to give Farhadian Weinstein a boost as the Manhattan district attorney’s office has come under scrutiny for what critics have characterized as a lackluster record on several matters including sexual assault. Cyrus Vance, Jr., the outgoing DA, has taken heat for declining to prosecute Harvey Weinstein as well as having requested a downgraded sex-offender status for Jeffrey Epstein.

Kaplan, a co-founder of the Time’s Up Legal Defense Fund, which supports victims of sexual harassment, said she was backing Farhadian Weinstein, first and foremost, because she is confident that such incidents won’t happen on her watch. “I believe very strongly that the Manhattan DA really needs to focus on these issues and just start over, because we haven’t been doing a very good job of it,” Kaplan told Jewish Insider in an exclusive interview. “I know Tali shares that view.”

Farhadian Weinstein, who served as general counsel to the Brooklyn district attorney’s office before announcing her candidacy last July, has released a detailed plan to establish a bureau of gender-based violence, including sex crimes and domestic violence units, if she is elected.

“What I want to do in the Manhattan DA’s office,” Farhadian Weinstein, 45, told JI, “is to use this legal institution to radically change people’s lives for the better, to free them from hate and violence, and to use the law to make cultural change, to change our attitudes toward things like sexual violence.” 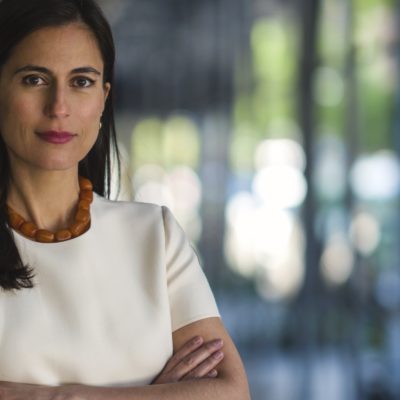 She said it was “deeply meaningful” to have Kaplan’s “support, given how much she has done using other parts of our legal system to do the same thing.”

Kaplan, a founding partner at Kaplan Hecker & Fink LLP, gained national recognition when she argued on behalf of Edie Windsor in the 2013 Supreme Court case that struck down part of the Defense of Marriage Act. Since then, Kaplan, who is Jewish, has taken on a number of noteworthy cases, including a groundbreaking federal lawsuit targeting the neo-Nazis who orchestrated the 2017 “Unite the Right” rally in Charlottesville.

More recently, the attorney, who goes by Robbie and is in her mid-50s, has taken the lead on a handful of suits against Trump, representing E. Jean Carroll’s defamation case as well as Mary Trump, the former president’s niece, who alleges that her uncle and two of his siblings defrauded her.

Kaplan told JI that she is also supporting Farhadian Weinstein because she believes the former prosecutor will be tough on white-collar criminals.

“The Manhattan DA, in the past, had a pretty impressive tradition of prosecuting white-collar crime,” Kaplan said, alluding to Robert Morgenthau, the long-serving district attorney who preceded Vance and whose oft-cited motto was to prosecute from the streets to the suites. “That tradition at the Manhattan DA’s office unfortunately has kind of waned in recent years.”

Farhadian Weinstein “is very dedicated to the idea that an important part of what the Manhattan DA does in a city which is the center of business and commerce and Wall Street is to investigate and prosecute white-collar criminals,” Kaplan added. “It’s really important to send a deterrence to others out there who may be thinking of committing fraud.”

Recently, Farhadian Weinstein’s connections to the financial sector have drawn scrutiny: She is married to Boaz Weinstein, the founder of Saba Capital Management, and has accepted hundreds of thousands of dollars in campaign contributions from donors affiliated with Wall Street. But she suggested that such perceived conflicts of interest would not impede her ability to run the office.

“This is absolutely a special responsibility and legacy of the Manhattan DA’s office to hold people to account in financial services and all the industries inside Manhattan, and to do that without fear or intimidation,” said Farhadian Weinstein, who has published a six-page plan laying out her approach to economic crimes. “It’s absolutely one of my top priorities.”

Farhadian Weinstein, a Persian Jew who was born in Tehran and immigrated to the United States as a child, previously clerked for then-Judge Merrick Garland and former Associate Supreme Court Justice Sandra Day O’Connor. She worked at the Department of Justice before moving onto the Brooklyn district attorney’s office.

With just under two months remaining until the June primary, the race is beginning to heat up, particularly as the next DA is now expected to inherit Vance’s investigation into Trump’s finances. But because there is no public polling, it is difficult to assess. The other candidates competing to succeed Vance, all Democrats, include former federal prosecutor Alvin Bragg, public defender Eliza Orlins, New York Assemblyman Dan Quart, former criminal defense lawyer Liz Crotty, civil rights attorney Tahanie Aboushi and former district attorneys Diana Florence and Lucy Lang.

If elected, Farhadian Weinstein, who is one of six female candidates in the race, would be the first woman to occupy the office. “I don’t think it’s insignificant, frankly, what it says to have a woman Manhattan DA for the first time,” Kaplan said, “although Tali’s more than qualified regardless of gender.”