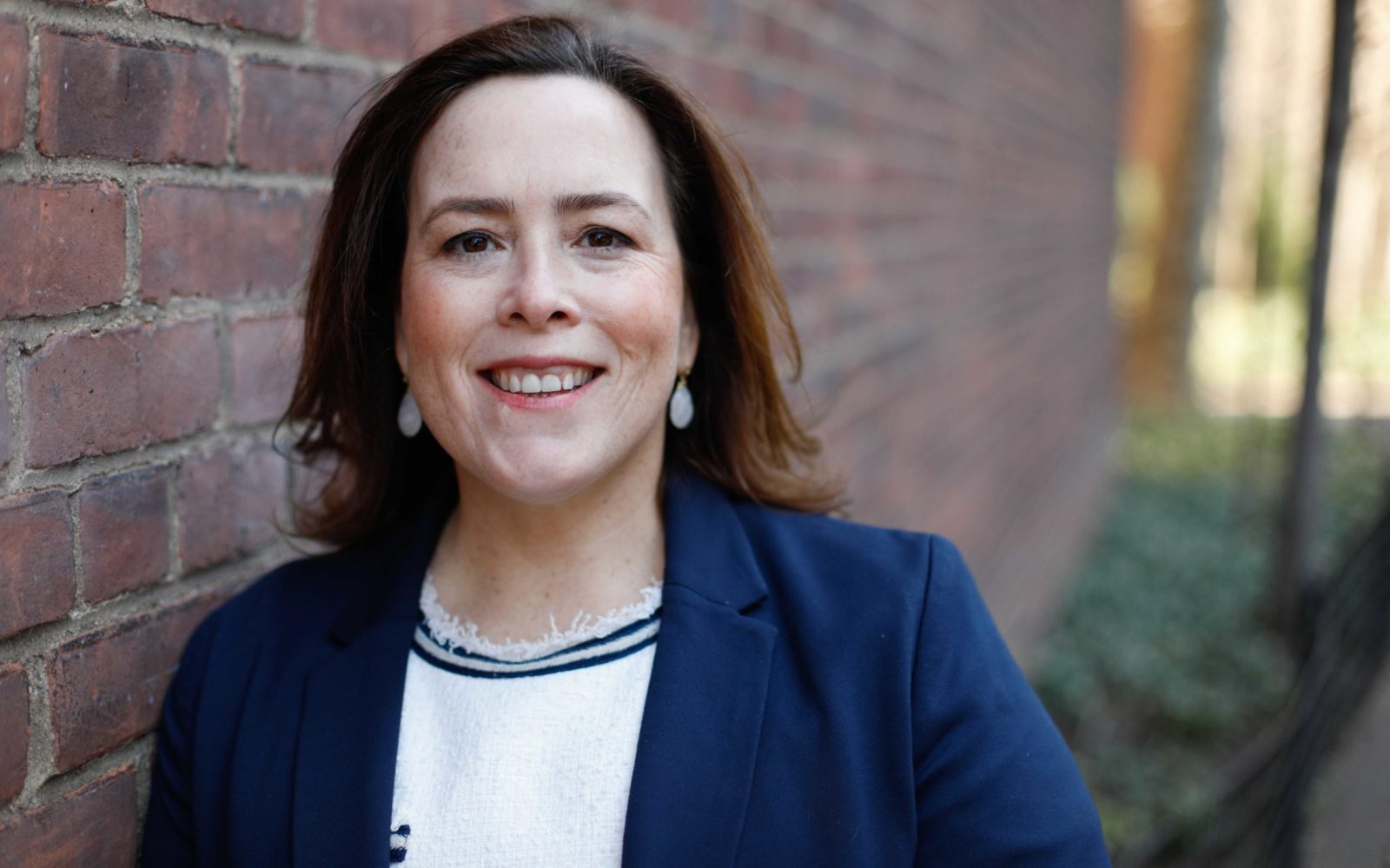 Liz Crotty, one of eight Democratic candidates running for Manhattan district attorney, occupies something of a rarefied lane: She is the only avowed centrist in a field crowded with progressives who have pledged to reshape the office in dramatic fashion.

While some candidates brandish do-not-prosecute lists, Crotty argues that it is not in the job description to decide which crimes should be ignored. Where many of her opponents emphasize the need for increased police accountability, Crotty calls for more cops on the subways as well as a renewed focus on law and order. And while Crotty believes that “restorative justice” is in some cases a viable alternative to incarceration, she is not nearly as gung-ho about the concept as several others in the race.

“I thought that there was a real voice missing in this race as someone who’s a 21-year practitioner on both sides of the courtroom and really standing up for the good things that the DA’s office does,” Crotty, a former assistant district attorney who now practices criminal defense law, said in a recent interview with Jewish Insider. “I really saw a lack of a voice for the everyday, ordinary New Yorker who wants to ride the train and feel safe.”

Lest she be branded as a conservative in overwhelmingly blue Manhattan, Crotty, 50, was quick to make clear that she is “a lifelong liberal Democrat” and that she wears that designation as “a badge of honor,” while cheekily adding: “The only time I voted Republican was not for [New York City Mayor Bill] de Blasio, so that’s the kind of Democrat I am.” 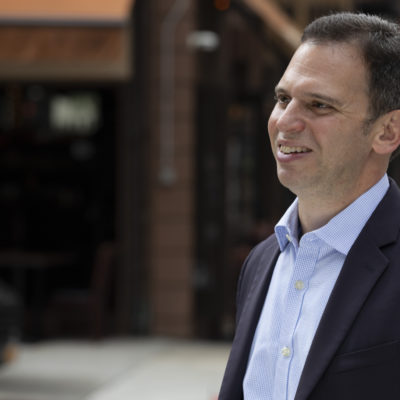 The defense attorney gunning to be Manhattan’s chief prosecutor

Whether Crotty prevails in the upcoming election will, in several respects, function as a barometer of voters’ priorities for the next district attorney, who is poised to lead one of the most high-profile prosecutors’ offices in the country. Last year’s widespread protests against systemic racism — many of them in Manhattan — sparked a nationwide reckoning over criminal justice reform at the same time that violent crime spiked across New York City.

The recent DA race in Los Angeles may function as something of an early test case for how Manhattanites will weigh such concerns. In November, George Gascón, the godfather of the so-called progressive prosecutor’s movement, unseated the incumbent Democrat, Jackie Lacey, after she was targeted by Black Lives Matter activists for her failure to prosecute police officers.

In the Manhattan race, however, candidates have no incumbent to compete against as Cyrus Vance, Jr., prepares to step down at the end of the year after more than a decade in office. Not that he has avoided criticism from many candidates in the race, thanks in part to his decision not to pursue investigations into powerful New York figures like Harvey Weinstein and former President Donald Trump’s children.

Crotty, for her part, isn’t eager to praise the outgoing DA. But even as her views are, in many respects, out of step with her opponents, she believes she is walking a path Manhattanites will appreciate.

“A lot of people in this race are speaking to a national, progressive platform, and not a localized, ‘what is going on here in Manhattan’ platform,” she said. “All politics are local, and I think they should speak to the problems that we’re seeing in New York — especially, since COVID, crime has risen, and I think we have to really speak to it. Being honest about what we’re seeing and what’s going on is more important than a political point of view.”

A New York native, Crotty attended Fordham University School of Law and then went on to serve as an assistant district attorney under Robert Morgenthau, whose emphasis on prosecuting white-collar criminals she vows to revive.

After six years, she left the office to work at Kreindler & Kreindler, an aviation law firm in New York, and then started her own boutique criminal law practice, Crotty Saland PC, with Jeremy Saland, a former fellow assistant district attorney.

“There is no candidate that has done what she has, both served as a Manhattan prosecutor and been in the trenches on the other side as a defense attorney in the courts,” Saland said of his partner in an interview with JI. “I know Liz as somebody who is not just prone to getting along nor is she prone to some gimmicky slogans about justice. She’s done it, she’ll do it and she’ll believe what is right not just based on her own gut but based on facts, based on realities.”

Crotty takes a measured approach to many of the hot topics in the race. She rejects calls to defund the police, for instance, while pointing out that it also isn’t within the district attorney’s purview to implement such changes. “The police play a vital role in the running of New York City,” she said. “Now, can the police do a better job? Sure, who couldn’t?”

“Police need to be trained longer and better and paid more, and I think that that’s what we need to be working on,” she added. “They are a stakeholder in the criminal justice system because they make arrests and then we decide what — or not — to prosecute from there. But it starts with an arrest. So I’m not willing to give up on the idea that police can do better.”

As for whether she will seek fewer prosecutions on, for example, drug possession, as some candidates have promised, Crotty was consistent.

“The legislature is the one who decides what laws there should be and should not be, and as a constituent, I’m very happy they legalized marijuana,” she said, adding her belief that misdemeanors shouldn’t always lead to a criminal record or jail time. “But I think you definitely have to hold people accountable.”

That view applies to hate crimes, which have recently seen an uptick in New York. Though Crotty sees an upside to restorative justice, which seeks a form of mediation between victim and offender, “part and parcel of restorative justice is the defendant understanding that they did something wrong,” Crotty told JI.

But above all, Crotty vowed to prosecute violent crime in Manhattan, an approach she says she wouldn’t necessarily have prioritized if she were running for the office a year or two ago.

She believes reducing crime will take a multi-faceted approach that goes beyond the DA’s jurisdiction. “What is the mayor’s next plan for homelessness, for mental health services?” she said. “These are the things that are going to drive whether or not people get arrested.”

Ultimately, Crotty is confident her message will resonate because of her status as the race’s only self-identifying moderate. “The everyday, average New Yorker wants safety, and I think that I’m the candidate who’s been talking about it from the beginning, and I’ve never wavered,” Crotty said. “It’s not like we can’t be fair, and it’s not that the district attorney’s office can’t do better. But I understand that public safety in every neighborhood should be the priority of the next DA.”