Michael Che under fire for controversial ‘SNL’ comments on Israel 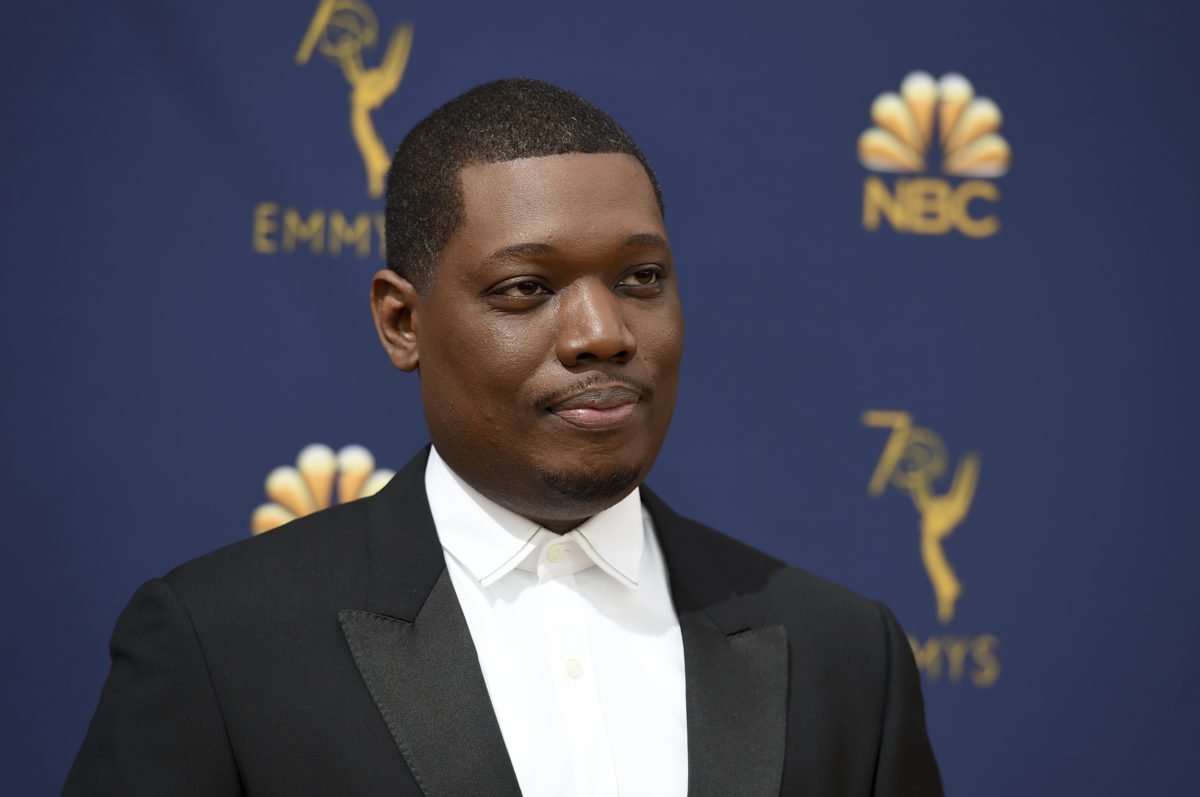 Michael Che arrives at the 70th Primetime Emmy Awards on Monday, Sept. 17, 2018, at the Microsoft Theater in Los Angeles.

“Saturday Night Live” head writer Michael Che drew ire from leading Jewish organizations on Sunday for making a joke on the show’s “Weekend Update” segment suggesting that Israel had only provided COVID-19 vaccines to “the Jewish half” of its population.

Nearly half of Israelis have received the first dose of the vaccination, and one-third of citizens have received both shots. Israel’s Arab minority, around 20% of its population, is fully able and encouraged to receive the vaccine. Israel, while leading the world in vaccine distribution, has faced criticism for not providing Palestinians in the West Bank and Gaza with vaccinations. Israel has shipped a limited number of doses to the West Bank, and Gaza — which last year rejected medical aid from the UAE over its normalization with Israel — received 20,000 doses last week via the UAE secured by Palestinian politician Mohammad Dahlan. The Israeli Health Ministry has also reportedly agreed to vaccinate 100,000 Palestinians who regularly work within Israel’s borders.

American Jewish Committee CEO David Harris described Che’s comments as “outrageous” and called on the actor to apologize. The Conference of Presidents noted that it was “disturbed” by the joke, noting that Israel’s vaccination program “is a model for the entire world.” Rick Jacobs, head of the Union of Reform Judaism, said the joke was “in poor taste.”

Former presidential candidate Marianne Williamson, who is Jewish, said she “cringed” watching Che’s performance, adding that the comedian, who is one of two anchors on the show’s “Weekend Update” news spoof segment, was “lying about what [Israelis] do.”

A Clubhouse room dedicated to discussing the comedian’s comments remained open and active for more than seven hours on Sunday. Throughout the day, the terms “Palestinian” and “Israel” were trending on social media as activists and community members weighed in on the comments.

Che’s remarks were defended by a range of journalists and left-leaning organizations. Actress Ilana Glazer said that Che’s joke “wasn’t anti-Semitic, it was anti-fascism!”

In a “Weekend Update” segment aired in May, Che made a joke suggesting that an Israeli beauty pageant contestant won a “Miss Hitler” competition.

A representative for NBC did not respond to a request for comment.