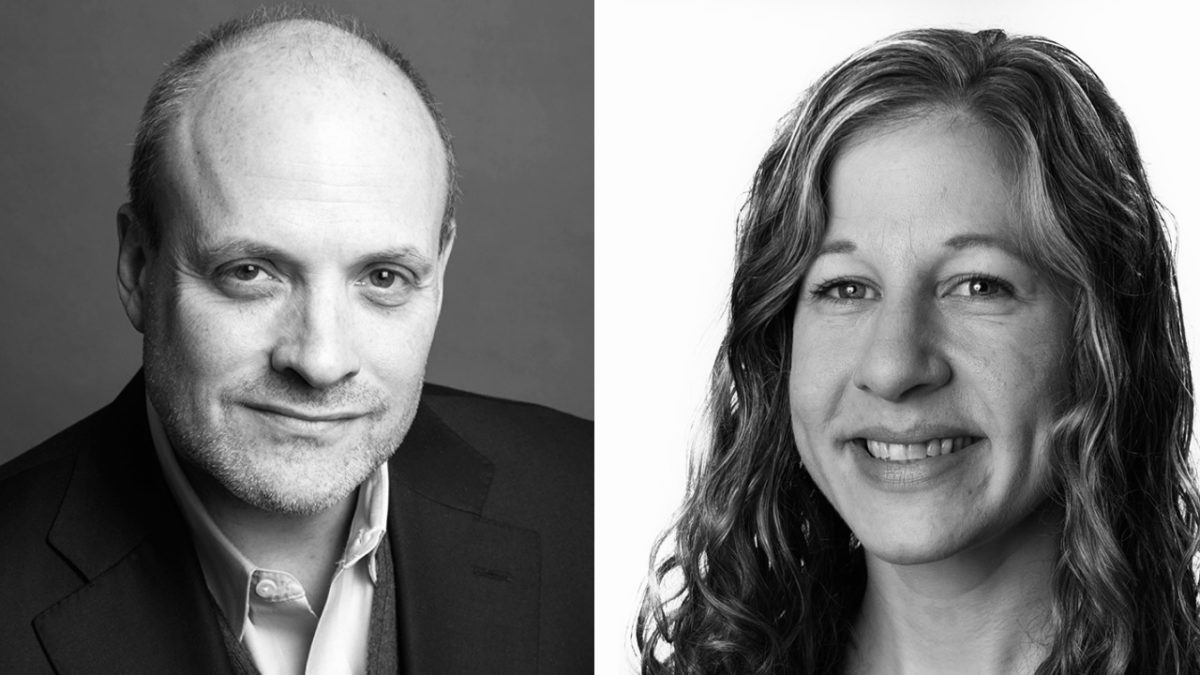 Second choice: The upcoming mayoral primaries on June 22 will be the first to use ranked-choice voting. “What it does is it allows voters to pick their top five candidates and rank them one to five,” explained Goldenberg. “It’s called instant runoff, because, previously in New York, if nobody got 40%, there would be a runoff… I think the thinking was it’s better government practice to have everybody voting at once, and a way to avoid that second election.” Wolfson suggested that the new system could reduce negative campaigning in the race. “If you can’t be everybody’s first choice, you want to be everyone’s second choice… you don’t want to be anybody’s last choice,” he said. “So there is a disincentive to going negative on somebody.”

Ballot blocs: When it comes to the Jewish vote, Goldenberg pointed out that the community in New York City is fairly diverse. “The Jewish community is so multi-layered in New York City,” she said. “It’s really not a monolith. The Jewish people who tend to vote as a bloc are the Satmars and the Hasidim in Borough Park,” she said, noting that “prior to Andrew Yang’s entry into the race, I think Eric Adams was sort of angling, and my guess was probably a favorite for many in those communities.” Wolfson and Goldenberg both noted that Hasidic voters are particularly concerned how a future mayor will handle yeshiva oversight. “There is this issue of how much the city, and I guess in theory state, could oversee and regulate the content of academics in the religious schools,” said Wolfson. “But I think that the issues are indeed broader than that as well.”

Lightning round: Best bagel in New York? Goldenberg: “Ess-a-bagel.” Wolfson: “Absolute Bagels on the Upper West Side.” Best former mayor of New York City? Wolfson: “LaGuardia is sort of the obvious choice for my second best mayor, not my first best mayor.” Goldenberg: “I can’t answer that as a reporter,” she said, but added that the former mayor she most wished she could have covered is “Ed Koch: Press friendly, interesting times and off the cuff.”