‘I don’t think they exaggerate the influence of the leverage that they have,’ William Burns told the House Intelligence Committee yesterday 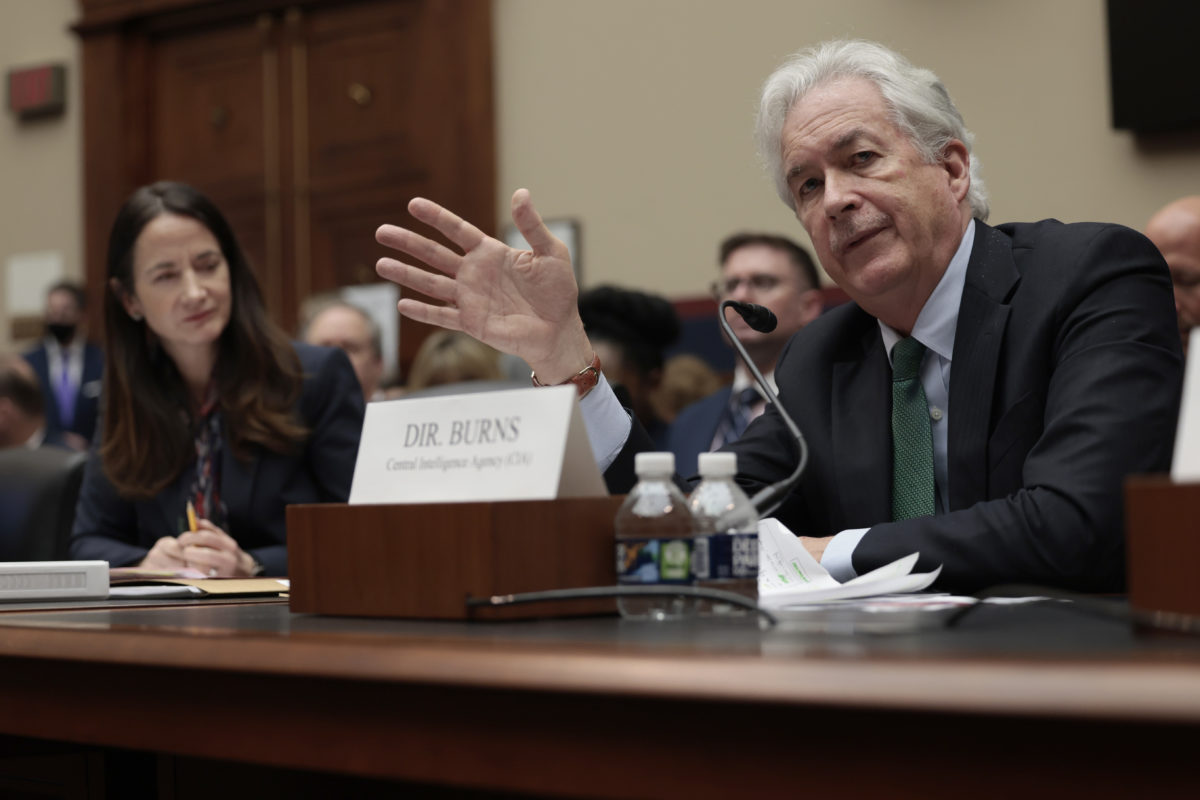 The U.S. has “genuine concerns” about how the Russians might leverage their role as negotiators in the Iran nuclear talks for their own benefit in Ukraine, CIA Director William Burns told the House Intelligence Committee yesterday.

Russian Foreign Minister Sergei Lavrov has demanded written assurances that Ukraine-related sanctions would not prevent Moscow from trading with Iran under a renewed nuclear agreement, a demand the U.S. swiftly rejected. Russia’s chief nuclear negotiator also said this week that Iran “got much more than it could expect” in a renewed agreement.

Burns, testifying alongside other U.S. intelligence community officials, said that the U.S. must “take seriously” and “pay careful attention to” the Russian officials’ comments about the Iran deal, adding that he does not “think we can just assume that [the comments are] bluster.”

“How the Russians try to play that question of leverage… is a genuine concern,” he said. “I don’t think they exaggerate the influence of the leverage that they have. Over the years — and we’ll see what happens now given the depths of division over Ukraine. But what’s been remarkable over a number of years is the extent to which they’ve contributed to those negotiations. Now it remains to be seen whether that’s going to continue.”

While he noted that he is not directly involved in the negotiations, Burns said that he does not believe they are being impacted by efforts to shut Russian oil out of the global market or other factors related to the Ukraine conflict.

“I think this is being done on the merits about whether it makes sense from the point of U.S. national interest to go back into the JCPOA, recognizing, as I said earlier, that we’ve got lots of other problems posed by this Iranian regime quite apart from the nuclear issue as well,” he explained.

The former diplomat also said he is unsure if there are any plans to bring the Vienna deal to a U.N. Security Council vote.