‘He made a dishonest, empty excuse to singularly oppose funding,’ the Senate candidate said 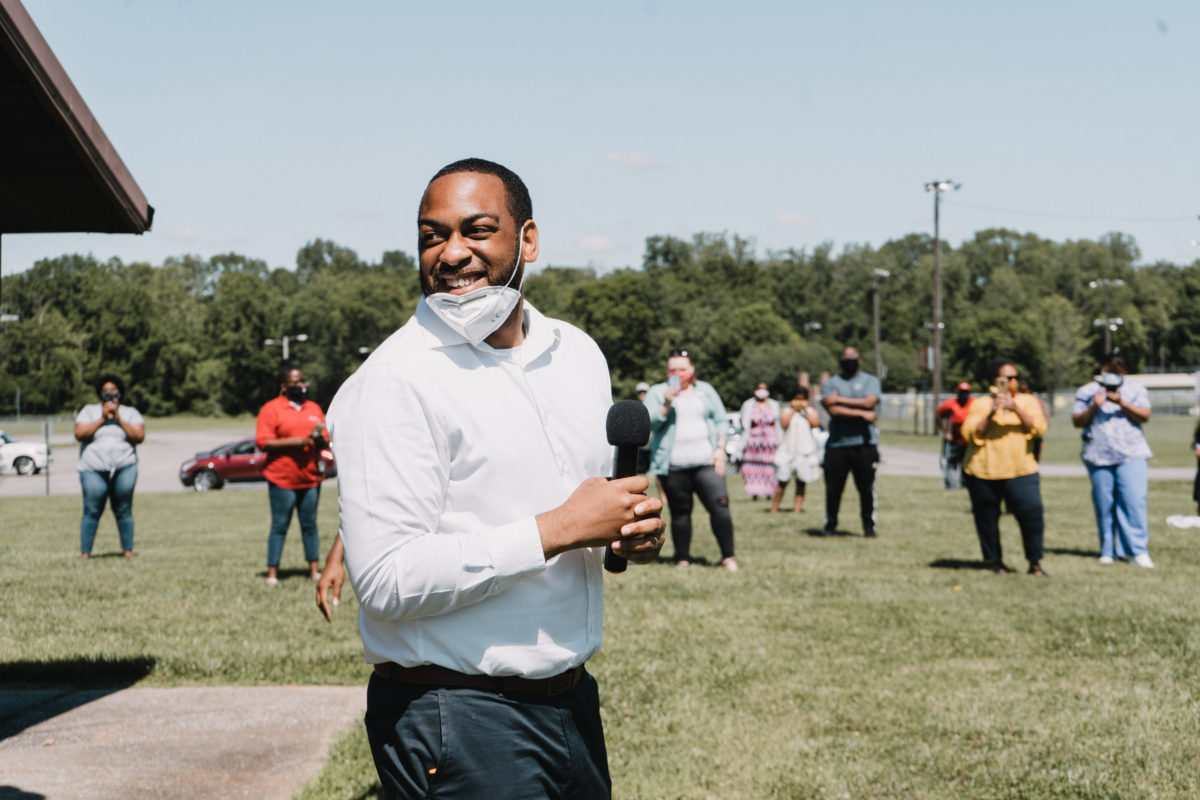 Booker, who found himself at odds with the Kentucky Jewish community earlier this year over tweets criticizing Israel, expressed strong support for the Iron Dome funding supplement and stridently criticized Paul, who has demanded that the House bill providing $1 billion in supplemental funding to Iron Dome be amended to strip aid from Afghanistan, which he has said could fall into the Taliban’s hands. Paul is the only senator who has objected to passing the House bill.

“In the midst of the ongoing conflict that has cost so many Israeli and Palestinian lives, Rand chose to pit our allies against one another when he made a dishonest, empty excuse to singularly oppose funding for Israel’s ability to defend itself and keep families safe,” Booker  said. “[Paul] opposed funding for the Iron Dome because he likes playing political games with people’s lives no matter the consequences.”

Booker described the additional Iron Dome funding as consistent with his policy priorities.

“While we work to ensure community safety here at home, we have a role to play to that same end with foreign allies,” Booker said. “That includes support to ensure both Israeli and Palestinian people can disarm deadly threats on innocent lives.”

He argued that Paul’s actions are a distraction from important conversations in the Israeli-Palestinian conflict, and blasted the senator, who has held the seat for a decade, as “dangerously unserious.”

“We cannot ignore the inhumane devastation that has taken place. We cannot look away or dismiss the importance of Israeli and Palestinian self-determination,” Booker said. “That is the conversation we really need to have, but that is not what Rand Paul seeks to do. His actions here should deeply concern us all.”