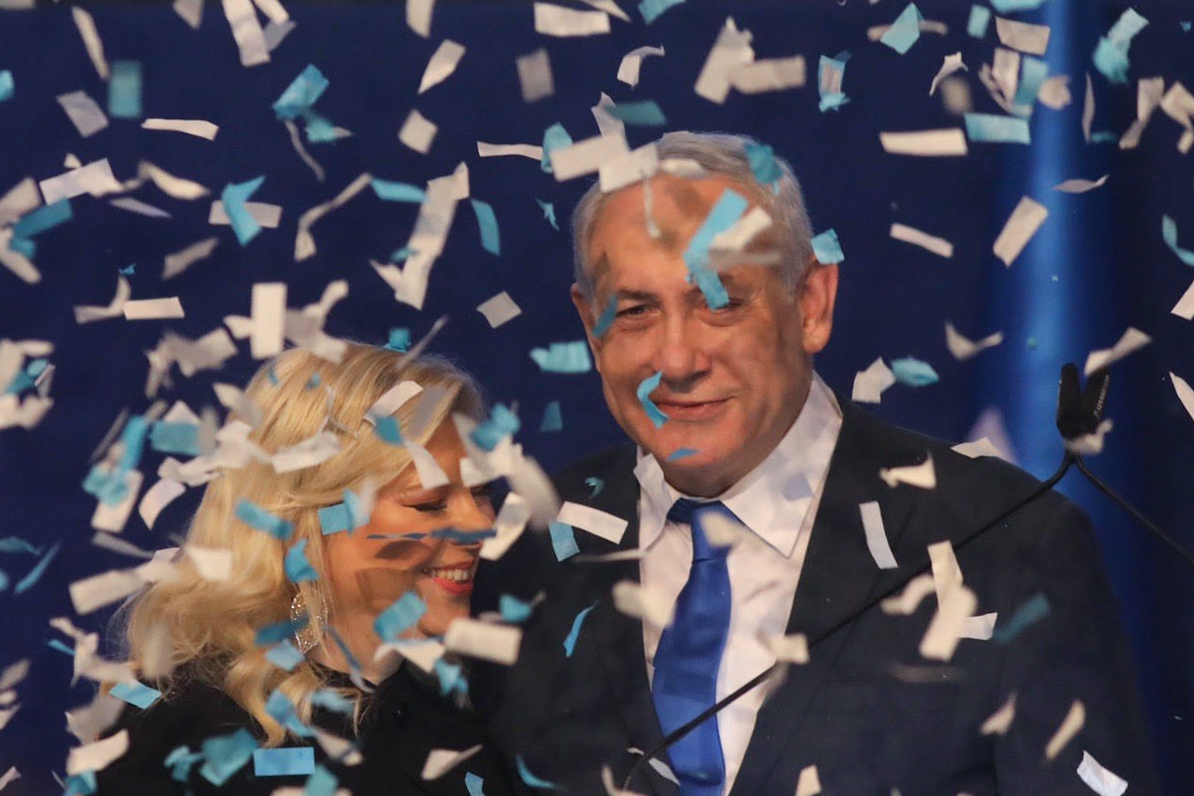 Dropouts: Despite entering the race to great fanfare last year, Tel Aviv Mayor Ron Huldai pulled out of the election on Thursday and announced that his The Israelis Party would not be running. Ofer Shelach’s Tnufa pulled out earlier Thursday after negotiations between The Israelis, Tnufa and Labor failed to advance. The United Arab List, one of the four factions that made up the Arab Joint List, split off and will run independently. And although Bayit Yehudi held a primary last month to elect a new leader, Hagit Moshe, she also announced on Thursday that the party wouldn’t be running, and instead endorsed Naftali Bennett’s Yamina in return for the promise of a future ministerial position.

No deal: Prime Minister Benjamin Netanyahu had been pushing behind the scenes for Bayit Yehudi to combine with both The National Religious Party, led by Bezalel Smotrich, and the extremist far-right Otzma Yehudit led by Itamar Ben-Gvir, in order to ensure that right-wing votes don’t go to waste to parties that don’t cross the electoral threshold. Ben-Gvir had earlier signed a deal with the extreme anti-gay party Noam, which opposes allowing women to run on their list, but compromised in order to pave the way for a wider national-religious list. But Moshe ultimately did not back Smotrich as expected, and her endorsement of Bennett — who has declared he is running for prime minister — is considered a blow to Netanyahu.

New faces: Ofer Berkovich, who ran unsuccessfully for Jerusalem mayor in 2018, joined the New Hope Party and was granted the 13th spot on its list. Rabbi Gilad Kariv, the head of the Reform Movement in Israel, won the fourth slot in the Labor Party after its primary last week. Novelist and right-wing commentator Galit Distal Atbaryan was placed in the 10th slot in Likud at Netanyahu’s request.

Polls: Though 39 parties are officially in the running for the national election, the latest polls indicate that only around 12 will make it above the 3.25% threshold required to enter the Knesset. The parties that are currently polling at or near the threshold include Blue and White, The Religious Zionist Party, Meretz and the United Arab List. Netanyahu’s Likud is hovering around 30 seats, with Yair Lapid‘s Yesh Atid predicted to pull in 16-18, Gideon Sa’ar‘s New Hope 13-16 and Yamina 11. No candidate for prime minister appears to have a clear and easy path toward garnering the 61-seat support needed to form a coalition.

Compromise? “If the parties wanted to, they could all form a government behind Netanyahu’s back,” pollster and campaign analyst Dahlia Scheindlin told JI last week, ahead of the registration deadline. Scheindlin noted that Likud is polling around 30 seats, “and 120 minus 30 is 90,” which leaves the remaining parties plenty of leeway to form a government. Even if you don’t include the Joint List, which is unlikely to join a government, she said, “there’s plenty of permutations you can think of that get you to 61 without Likud. But the way we’re seeing things going right now, the party leaders are being so uncompromising about unifying their lists… it doesn’t bode well for the kind of compromises they would need to make to form the kind of coalition they all say they want.”