Parties have until Thursday night to negotiate over mergers 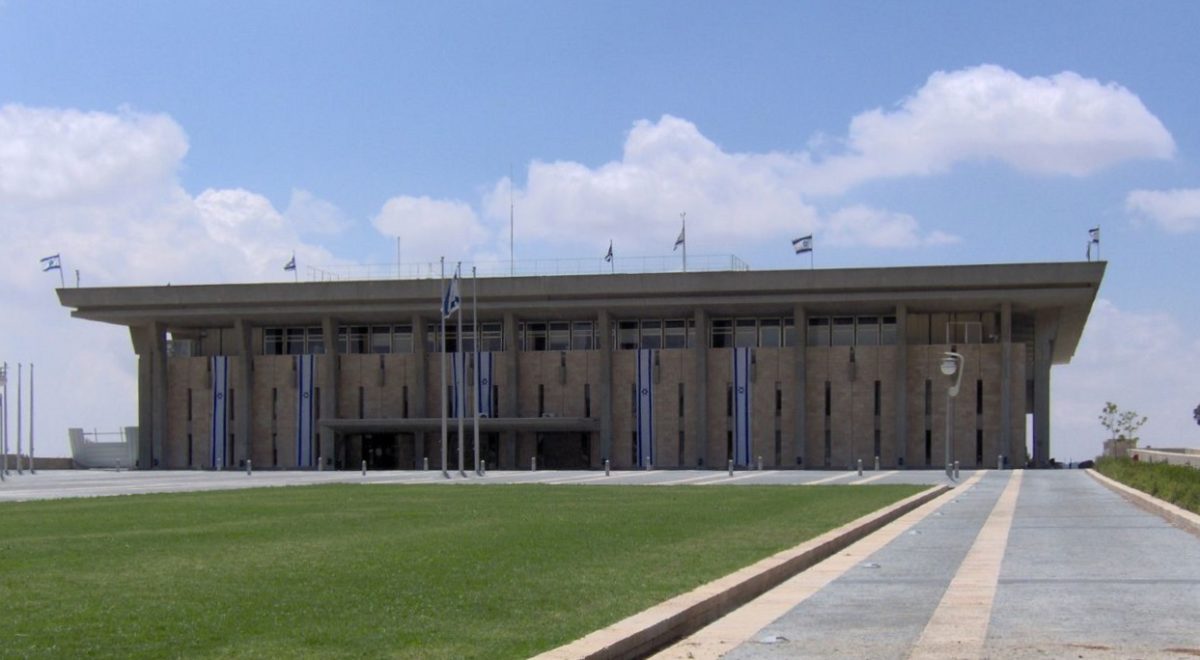 The Israeli Knesset building in Jerusalem.

The deadline for Israeli political parties to register their electoral lists is looming Thursday night, forcing decisions from many smaller factions that have not been polling well. Here’s a guide on what to look out for this week as the February 4 deadline approaches.

In and out: Former Defense Minister Moshe Ya’alon announced today that he will drop out of the race for the Knesset, pulling his Telem faction from contention, after polls showed him struggling to gain traction. Former Justice Minister Avi Nissenkorn, who left Blue and White to take the number two slot in Huldai’s The Israelis Party a month ago, announced yesterday he is exiting politics and will not run in the upcoming election after all. The move renewed calls for Huldai to drop out of the election, especially as most recent polls show he will not cross the electoral threshold, but Huldai vowed to remain in the race regardless.

One last primary: Following Merav Michaeli’s victory in Labor’s leadership race last week, the party is holding its primary today for its electoral list, with dozens of candidates competing for just a handful of spots that are predicted to be realistic. “Immediately after the primary, I promise to work to make sure that no votes in the Center-Left bloc are thrown in the trash,” said Michaeli ahead of the vote, indicating she is open to mergers. “I guarantee that no ego and no narrow personal interests will stop me.”

Stay or go: But Tal Schneider, political correspondent for The Times of Israel, isn’t convinced that the promised mergers on the left will materialize before Thursday’s deadline. Most of the factions which are not polling above the electoral threshold should drop out, she told JI, naming Benny Gantz’s Blue and White, Ron Huldai’s The Israelis, Ofer Shelach’s Tnufa and Yaron Zelekha’s Economy Party. “Even if they don’t quit by Thursday, they can still quit next week or the following week, but they should quit,” she said, if they don’t want to risk throwing away votes. Meretz, Labor and Yesh Atid are the established parties on the left, said Schneider, and everyone else should “either join them or just go.”

Right stuff: On the right, Naftali Bennet’s Yamina, Bezalel Smotrich’s National Religious Party and Bayit Yehudi led by Hagit Moshe have yet to come to any agreements to run together. The parties are reportedly still in negotiations, and are being pressured to join with the extreme right-wing Otzma Yehudit, something they have resisted in the past. Schneider posited that, similar to the left-wing camp, it is in their best interests to unite. “I really don’t see the point of them running apart,” she said. “They are risking again not crossing the threshold like they did in the first election.”

On the move: Former Kulanu MK Merav Ben-Ari announced Monday she is joining Yesh Atid. Longtime Sderot Mayor Alon Davidi is departing the municipality to run as part of Yamina. Blue and White MK Hilay Shay Vazan announced yesterday that she is leaving the party in order to join Gideon Sa’ars New Hope. And longtime Labor MK Amir Peretz, who led the party until Michaeli won the primary last week, quit Labor rather than be forced to resign as a minister in the current government.