Bonnie Glick is moving on after being fired from USAID 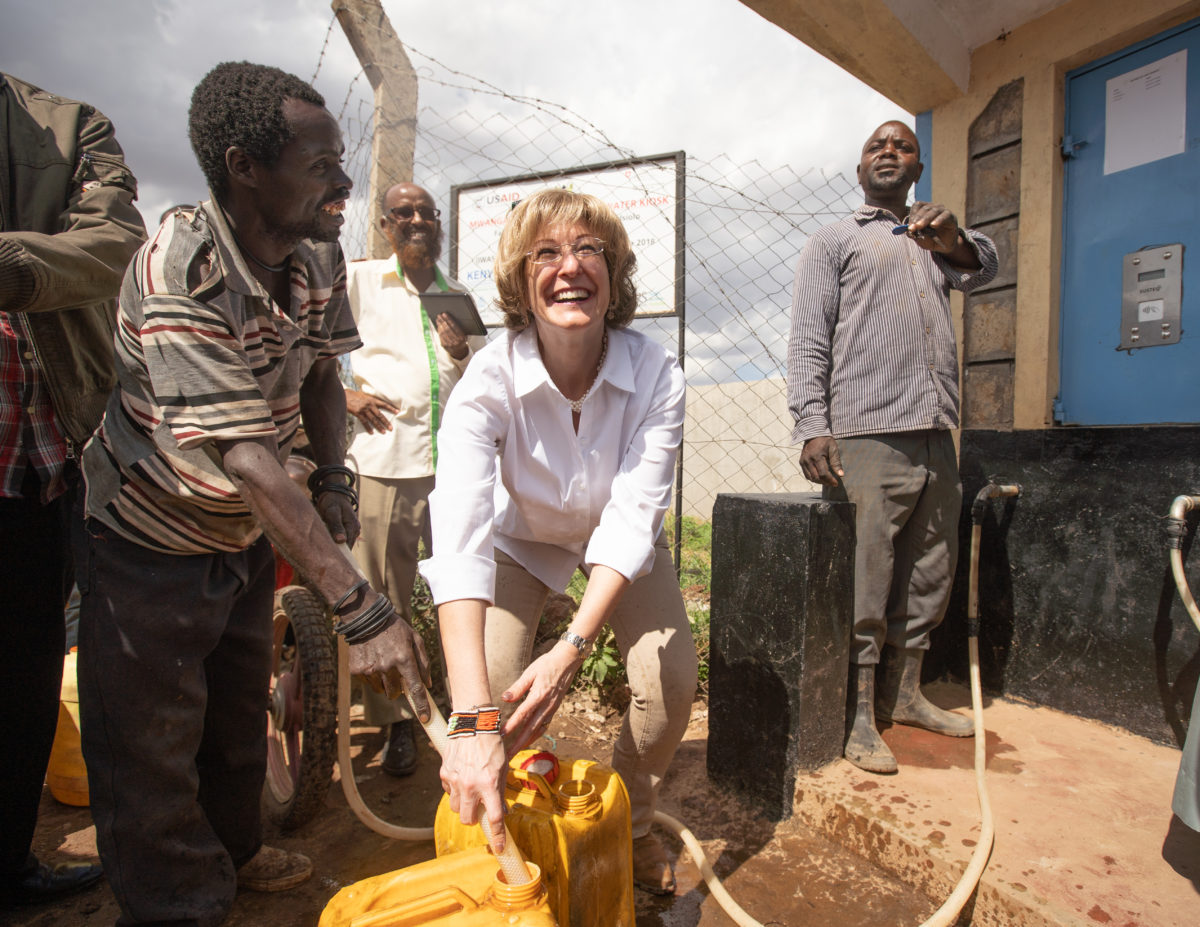 Bonnie Glick had some unfinished tasks on her agenda as she anticipated the final months of her brief stint as deputy administrator of the U.S. Agency for International Development (USAID) under President Donald Trump.

Among the items atop her list were stopping China from leading the 5G mobile technology competition around the world and building upon the recent Middle East agreements — including the Abraham Accords between the United Arab Emirates, Israel and Bahrain and a more recent deal with Sudan — as part of the agency’s primary focus of distributing resources to poor and developing countries.

The agency’s acting administrator, John Barsa, was supposed to hand over the reins to Glick and return to his previous role as assistant administrator at the bureau for Latin America and the Caribbean at the end of the 210-day legal limit on his appointment. But three days after the November election, Glick, who became the second highest-ranking official at USAID in January 2019, was fired in a move to extend Barsa’s term as acting administrator.

The maneuver came after Glick was unwilling to say, in public or in private, that she would not transition to the incoming Biden administration, an official in the current administration, speaking on the condition of anonymity, told JI. In a letter delivered to her on Friday afternoon, John McEntee, the director of the Presidential Personnel Office, wrote that “pursuant to the direction of the president,” she was immediately terminated.

In an interview with Jewish Insider on Friday, Glick refused to discuss the reason for her firing in what she described as a “little bit of a topsy-turvy week,” but acknowledged that there was “general consensus” that her termination was “without cause.”

In a statement released on November 6, the agency said, “The entire USAID family owes Bonnie a debt of gratitude for her leadership and her accomplishments and wishes her well in all of her future endeavors.”

The White House did not return a request for comment.

Glick has since joined the Center for Strategic and International Studies as a senior advisor, where she intends to continue the work she was doing at USAID. “It’s a wonderful opportunity for me to be able to continue what I was doing, to participate in the discussions around the issues that are important to me,” she said.

A government official told JI the staff at the agency “are angry and in silent revolt.”

Glick expressed concern about the lack of cooperation on behalf of the Trump administration to ensure a smooth transition of power. “One of the things that USAID promotes around the world is democracy and transparent government. And so now, I believe we need to practice what we preach,” she explained. “And to the extent that the [Trump administration] is not properly transitioning to an incoming administration it sends a really bad signal to developing countries.”