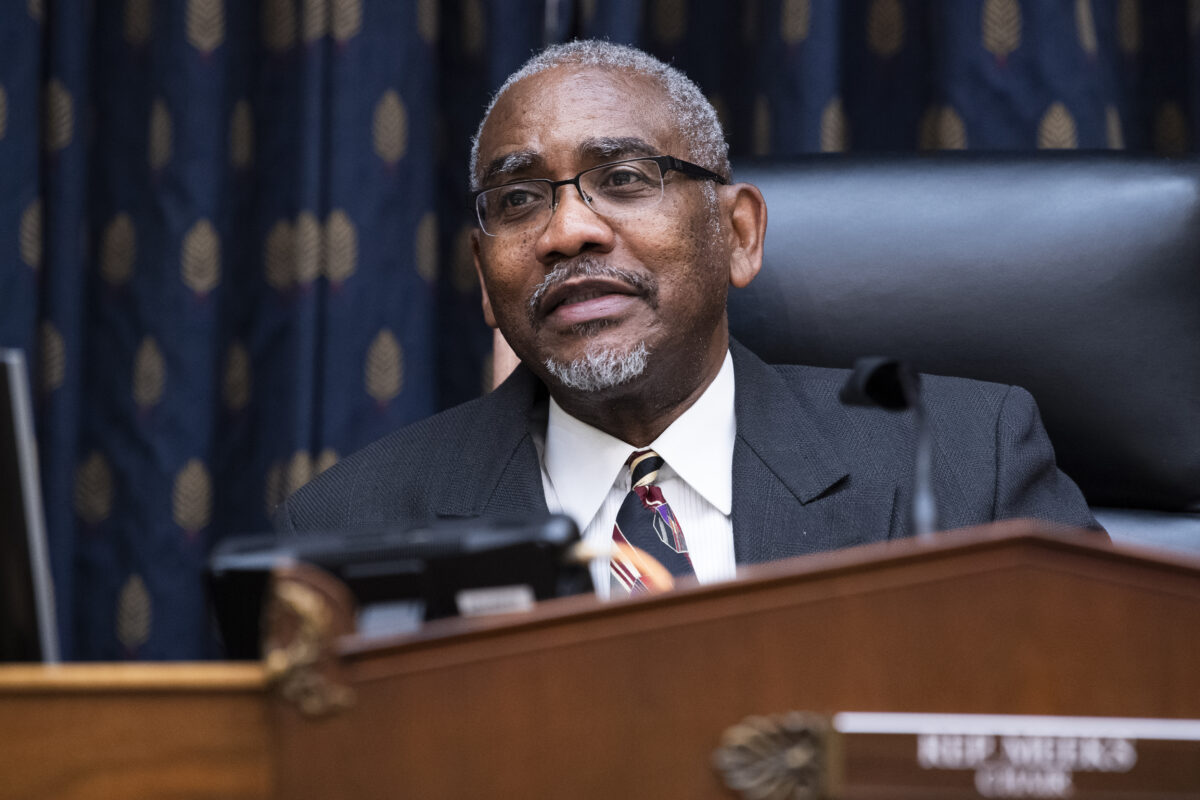 Democrats on the House Foreign Affairs Committee — including several who have been critical of the ongoing Iran nuclear talks and did not support the original 2015 agreement — voted unanimously on Thursday to block a Republican measure to compel the Biden administration to turn over the current draft of the deal to Congress.

The measure had been introduced under special procedures that would have forced the full House to vote on it later this month if the committee had not taken it up at its business meeting this week — in what one Democratic staffer described as an act of procedural “funny business.”

Committee Chair Greg Meeks (D-NY) argued that the measure would have created a “harmful precedent” of forcing the administration to turn over to Congress pending negotiating documents; that it was a “partisan exercise that threatens the… long-standing strategic posture of not negotiating in public”; that it could violate executive privilege; that it was superfluous due to statutory requirements for congressional review of Iran nuclear agreements; and that committee members had access to information on the status of negotiations through classified briefings as recent as Wednesday of this week.

The measure, he continued, “risks directly damaging the administration’s ability to successfully conduct negotiations, threatening to upset allies and allow[ing] for the premature leaking and manipulation of sensitive materials.”

Ranking Member Michael McCaul (R-TX) responded, “I think we should have all documents. We have had classified briefings, and that’s good. But we need all the documents, and we need to know what exactly is happening, and the American people deserve no less.”

McCaul added that Deputy Secretary of State Wendy Sherman had “given assurances” to him that the administration will submit any deal for congressional review, a prospect some Republicans had questioned earlier this year.

The committee also advanced by a voice vote the bipartisan Peace and Tolerance in Palestinian Education Act, which seeks to increase oversight of lesson plans created by the Palestinian Authority and United Nations Relief and Works Agency for Palestinian Refugees in the Near East (UNRWA), which have been repeatedly found to contain anti-Israel and antisemitic content that has at time expressed support for terrorism.

The legislation passed the committee by unanimous consent in late 2019, but was never approved by the Senate. It was reintroduced earlier this year, with a Senate companion bill.

The committee revised the bill on Thursday, voting unanimously to add an amendment stating that claims that Israel is an apartheid state “should have no place” in Palestinian Authority curricula. The amendment’s sponsor, Rep. August Pfluger (R-TX), framed the amendment as, in part, a way to “put members on the record” about such accusations.

“I find it incredibly concerning and disgusting that members of this committee have also participated in peddling these hateful talking points, with little to no recourse, either from leadership or within our institution,” Pfluger said. “In order to ensure that we are holding the PA responsible for their hateful propaganda, we must also consider the words that we use and the effect that they have.”

Pfluger also highlighted comments by Rep. Ilhan Omar (D-MN), a committee member, referring to Israel as an apartheid state and making statements that many have argued are antisemitic. Omar did not vote on the amendment.

During the meeting, numerous committee members lauded Deutch for his service as the chair of the committee’s Middle East, North Africa and Global Counterterrorism Subcommittee. Deutch is set to leave Congress to head the American Jewish Committee this fall.

“I will miss him personally for all of the counsel… on the Middle East and the region,” Meeks said. “He’s been more than a member on this committee, he’s been a friend. He’s going to be drastically missed. But I still have his cell phone number… so still expect to get phone calls from me, even though you won’t be here. You can run, but you can’t hide, and so I will find you and still consult with you.”

Deutch’s Republican counterpart, subcommittee Ranking Member Rep. Joe Wilson (R-SC), said it has “been my honor to serve with him” and “I just wish him well for continued service that I know he will have.”