The House members signed onto the latest letter from Rep. Josh Gottheimer voicing concerns about the looming Iran nuclear agreement 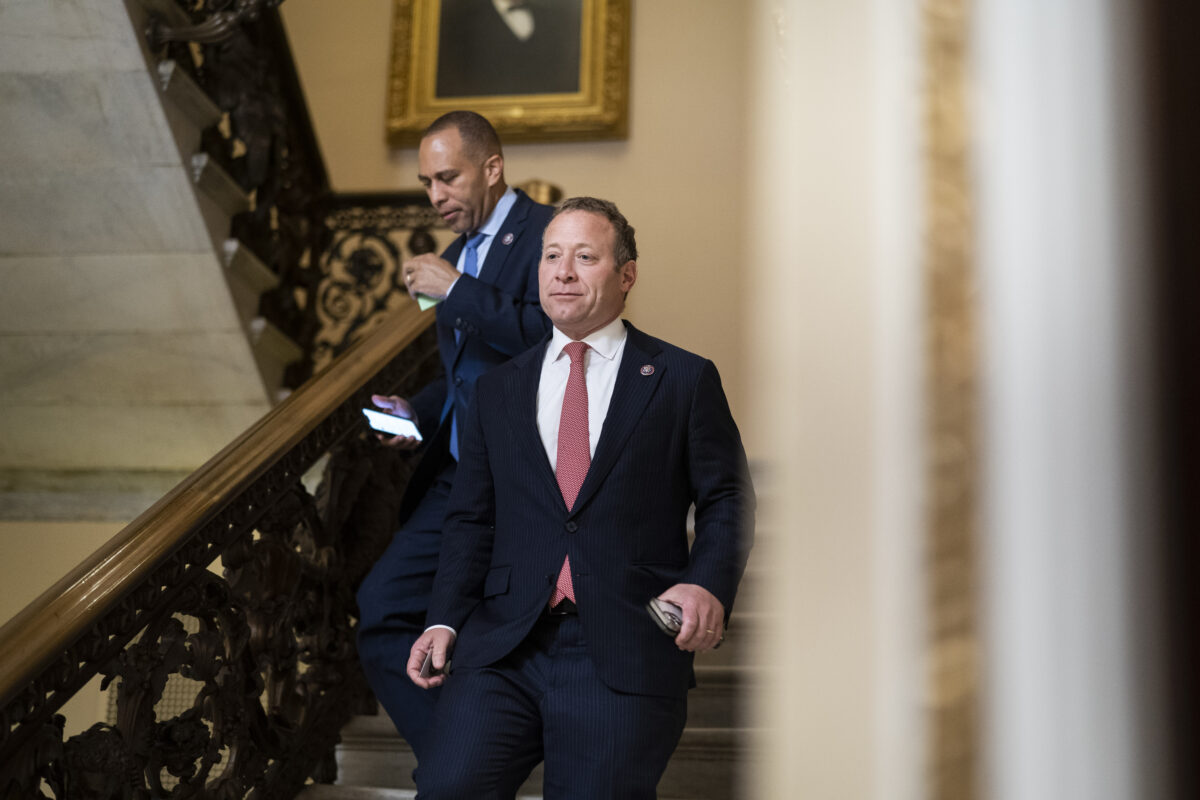 Nearly 30 House Democrats have signed onto a draft letter expressing fresh concerns about the Iran nuclear deal, which appears to be moving toward a conclusion following months of stalled negotiations.

The most recent letter, addressed to President Joe Biden, has picked up more than 40 signatories, a majority of them Democrats, an individual familiar with the letter told Jewish Insider. The letter began circulating on Sunday and will close for signatures on Wednesday, the individual said.

JI has learned that the letter expresses concerns about specific alleged provisions of the proposed agreement text that have been publicly reported. The lawmakers are set to argue that, given recent Iranian attempts to attack U.S. citizens on U.S. soil, any reduction or loosening of U.S. sanctions would be inappropriate. Without any sanctions relief — a key element of the 2015 nuclear deal — Iran would be unlikely to agree to a new deal.

The lawmakers further contend that Russia should not be allowed to serve as the repository of Iran’s enriched nuclear material, nor be allowed to engage in any nuclear projects with Iran — including a $10 billion civilian nuclear project for which the administration has reportedly agreed to waive sanctions.

The letter requests that the administration not sign any deal before releasing the complete agreement to Congress, briefing lawmakers and seeking input from other stakeholders.