Just over half of 2022 Nonprofit Security Grant Program applications approved

52% of applicants received funding; $447 million in funds were requested in total, with a budget of $250 million 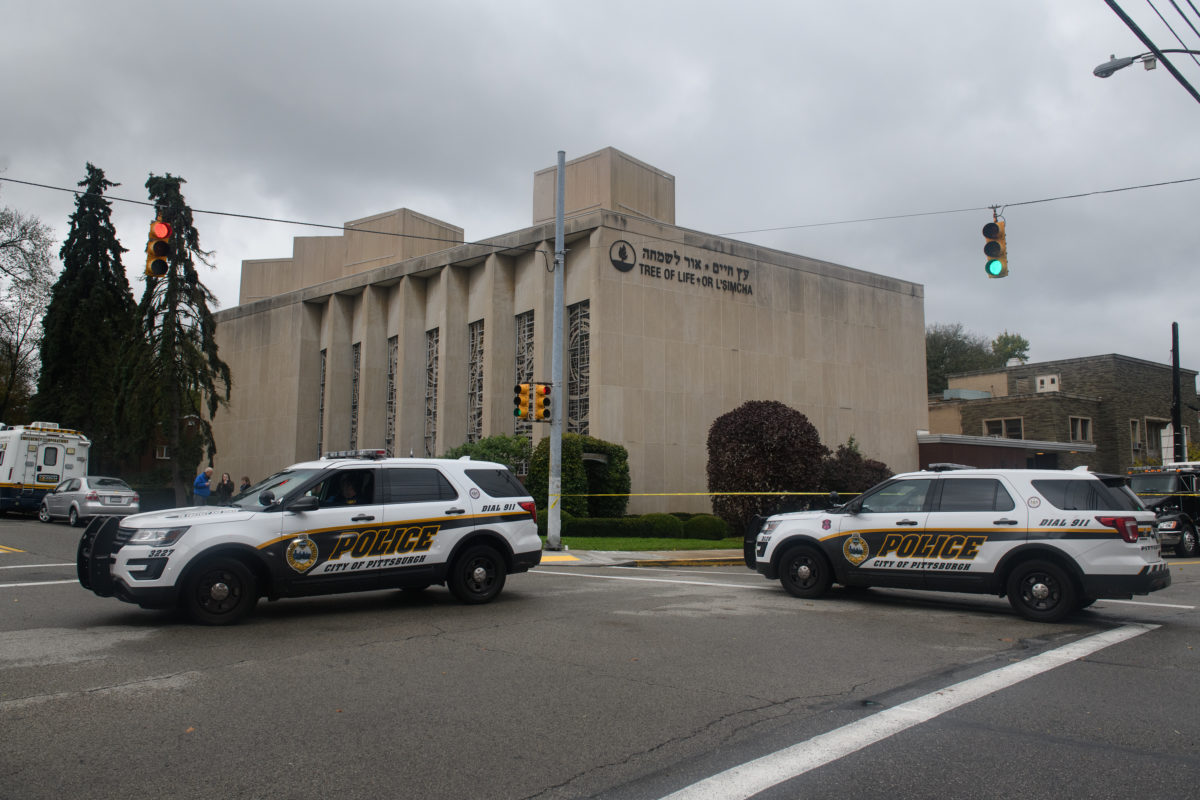 Just over half of the applications submitted for Nonprofit Security Grant Program funding in 2022 were approved, according to new data for the 2022 application cycle — a slight improvement from the prior year, even as funding shortfalls for the program continued.

The program, which provides federal funding for nonprofits and houses of worship to improve their security, received 3,470 applications and granted 1,821, according to a source familiar with the data, for an overall acceptance rate of 52%. The applications totaled slightly over $447 million in funding requests, well outstripping the $250 million available for the program; 5% of that $250 million was also set aside for the states that play a role in distributing the funding.

Congressional leaders and Jewish community groups are pursuing $360 million in funding for the program in 2023 — which has been the Jewish community’s funding target for multiple years. For the first time, leaders in the House and Senate Appropriations committees, as well as the White House, are supporting that funding level.

But the $360 million target would likely still leave many applications unfunded — even if application volume does not continue to increase.

Lawmakers and advocates for the program emphasized that this year’s data highlights the need for the 2022 funding increase and the importance of efforts to increase funding to $360 million for 2023. But some also signaled openness to upping their funding goals in future years.

“While I’m proud of our work to raise the Nonprofit Security Grant Program funding to a historic level last year, I also understand that it still isn’t enough to meet the growing need for this program,” Sen. Jacky Rosen (D-NV) told JI. “I will continue working to increase our investment in this program for the next fiscal year so we can help save lives and keep communities safe.”

Rep. Bill Pascrell (D-NJ), a major proponent of the program in the House, emphasized that the application volume “bears out that we were right to pursue greater funding for the program” and emphasized that this year’s funding target “builds even more on this record funding.”

“We will fight for $360 million this year and going forward will constantly monitor growing need,” Pascrell continued. “If more support from Congress is needed, we will lead efforts to win it expeditiously.”

Nathan Diament, the Orthodox Union’s executive director for public policy, noted that even with record-high funding, “demand outstripped” supply, which “points the need for increasing the funding at least to the $360 million level that we’ve been advocating for.”

Diament said that he’s prioritizing hitting the $360 million mark for 2023, which has been “in the range” of the necessary funding in past years.

“It’s the kind of thing that could potentially go up and down depending on circumstances so I think if we get to $360 [million], we’ll be much closer to meeting demand on a consistent basis,” he said.

“We need a program that increases in scale at the same rate as the increase in threats and awareness of the program,” Anti-Defamation League CEO Jonathan Greenblatt told JI. “We need to keep scaling efforts to address the threat and to protect communities.”

Elana Broitman, senior vice president for public affairs at The Jewish Federations of North America, said that the data “reflects the same thing we’re hearing in our communities, that there is a great need for support to stay safe in the face of unprecedented levels of antisemitic incidents.”

This, Broitman continued, is “why we’re so grateful that after intense engagement on the issue, both the House and Senate appropriators have proposed increasing funding for the program to $360 million in the coming fiscal year.”

In advance of the 2022 application cycle, the Department of Homeland Security, which administers the program, made efforts to reach out to “underserved” communities. It also provided significant application advantages to first-time applicants and institutions in disadvantaged communities.

Within the funding block allocated to urban areas — half of the total NSGP funding allocation — 70% of grant recipients were first-time applicants, and more than half were religious institutions, according to data analyses by OU and JFNA.

“Those are actually very good numbers and that’s showing that the money that’s available is getting around more and is going where it’s needed,” Diament said.