race to the finish

In Arizona Democratic primary, Daniel Hernandez hopes to pull ahead 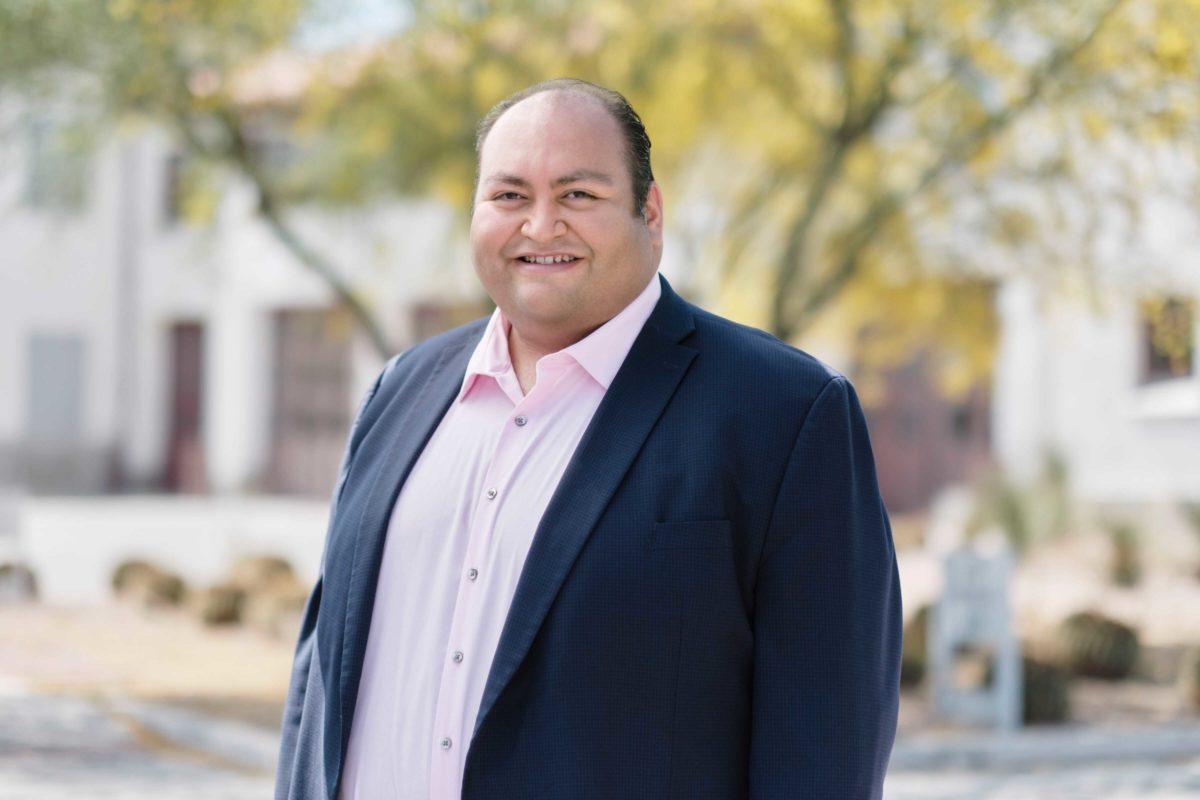 In several Democratic primary campaigns across the country, candidates’ positions on Israel have become a dividing issue as pro-Israel PACs boost their preferred contenders.

Daniel Hernandez, an Arizona state representative running for Congress in a district centered around Tucson, has largely avoided that dynamic ahead of the state’s Tuesday primary.

“Other than one of our early opponents trying to make it an issue where they basically made it seem like I was a paid spokesperson [for Israel], we haven’t really had it come up,” Hernandez told Jewish Insider on Thursday, referring to a candidate who has since dropped out of the race. “Occasionally you’ll get a voter, especially somebody who is upset because I got the endorsement from AIPAC or Democratic Majority for Israel or Pro-Israel America. But that is such a small amount.”

This week, DMFI spent $75,000 to boost Hernandez and oppose former Arizona state senator and environmental law professor Kirsten Engel. The more liberal J Street PAC has not endorsed a candidate in the race.

So far, DMFI’s investment is the only outside spending in the race for the 6th Congressional District seat — a far cry from the millions of dollars AIPAC’s PAC has spent on some of its other endorsees. Pro-Israel America’s PAC has directed $111,550 in donor contributions to Hernandez.

Polling in the race has been limited; the only publicly released poll, which was conducted by Hernandez’s campaign, showed him leading Engel by 16% in early June, with 42% of likely voters saying they were undecided.

“It’s two strong candidates. I think Engel looks to potentially have the edge, but it could go either way,” said Matt Grodsky, a Democratic political consultant who works with campaigns in Arizona, but he acknowledged “it may just still be a very close race.” Engel leads Hernandez in fundraising. In total, she has raised $1.22 million to his $1.02 million. And at the end of June, Hernandez had $232,005 available, compared to Engel’s $340,317.

Both candidates have attracted endorsements from major national players. For Engel, the bulk of that support has come from women’s groups including Emily’s List and environmental groups such as the League of Conservation Voters. Support for Hernandez, who was an intern in former Rep. Gabby Giffords’ (D-AZ) office and was present when she was shot in 2011, has come from gun reform groups like Everytown and LGBTQ organizations such as Equality PAC.

Hernandez did not point to any major policy differences between himself and Engel, telling JI that “the biggest difference” is “our ability to actually deliver results.”

Hernandez has presented himself as a pro-Israel progressive in the vein of Rep. Ritchie Torres (D-NY), who endorsed him.

“One of the things that I’ve done as an advocate, as a school board member, as a legislator, [is] using my platform to help educate folks, particularly in the LGBTQ community and the Latino community, about the intersections and the strong relationship between the U.S. and Israel, and why it’s so important,” he said.

Hernandez learned several years ago that his maternal grandmother was Jewish, and he now is active in the local Jewish community. His sister, Alma Hernandez, also a state representative, converted to Judaism in 2015. Last year, Hernandez called himself ​​“an honorary member of the tribe,” but told JI at the time that he did not plan to convert. “I’m too lazy to learn that Hebrew,” he said.

The redrawn 6th District encompasses much of the area currently represented by Rep. Ann Kirkpatrick (D-AZ), who is not running for reelection. But the winner of Tuesday’s primary will face a tough general election campaign, as the seat was made significantly less blue in the redistricting process. The Cook Political Report rates it as a “leans Republican” seat.