U.S. reassures Israel of support amid political turmoil in Jerusalem

President Joe Biden still intends to visit the country in July, even as Israel’s government lurches toward elections 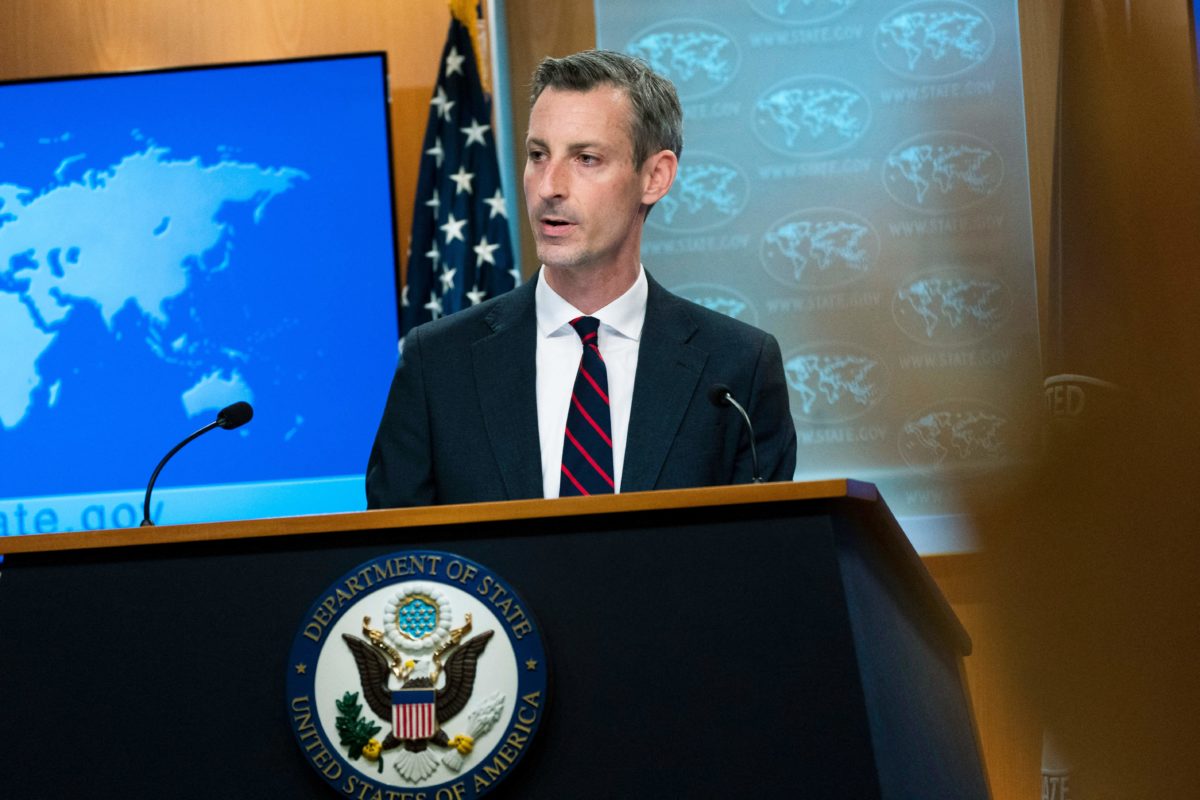 Amid political turmoil in Israel, the Biden administration sought to reassure Israel on Tuesday that support for the U.S.-Israel relationship remains strong — and that President Joe Biden’s planned trip to the country next month will proceed as planned.

“I don’t expect political developments in Israel will have implications for what we are seeking to accomplish together with our Israeli partners, or with our Palestinian partners, for that matter,” State Department spokesperson Ned Price told reporters. “That’s because Israel is a strategic partner of the United States. It’s a fellow democracy. We respect its democratic processes.”

Biden, who is planning to visit Israel on July 13, said on Monday that his trip to the country will proceed.

Secretary of State Tony Blinken spoke with both Bennett and Lapid on Tuesday, reiterating Washington’s “unwavering commitment to the strong U.S.-Israel strategic relationship” to both of them. He also shared that Biden “looks forward to his visit to Israel next month,” according to State Department press releases.

Blinken and Lapid also discussed the visit’s implications for “the fight against Iran,” an Israeli Foreign Ministry spokesperson said.

“I’m not aware that there will be a meeting specifically focused on Iran this trip,” Price said, “but I will say it’s my strong suspicion.”