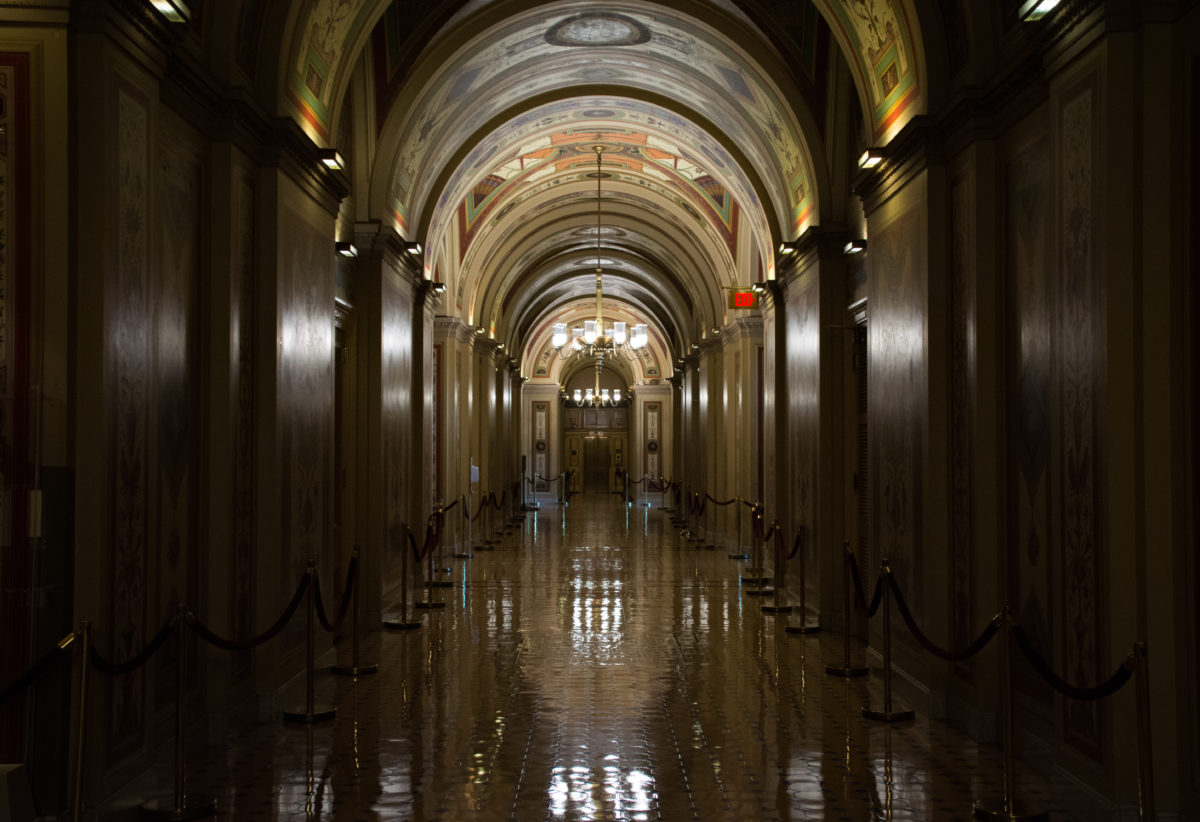 Activists with NORPAC, a bipartisan pro-Israel group, met with more than 300 lawmakers in recent weeks to discuss Israeli security assistance, Iran and Israel-related issues at the United Nations.

Around 500 activists participated in the group’s annual mission to Washington, which was conducted virtually, and included meetings with 67 of the 100 members of the Senate.

Issues on the group’s agenda included supporting the scheduled $3.8 billion in aid set to be provided to Israel in 2023 under the 2016 Memorandum of Understanding, nuclear negotiations with Iran and specific bills aimed at countering the proliferation of Iranian drones, blocking U.S. funding from supporting the U.N.’s Commission of Inquiry investigating Israel and investigating the content of United Nations Relief and Works Agency’s (UNRWA) educational materials.

“A lot of the [Senate] offices weren’t aware of some of these bills and some of them just came to their attention… a lot of offices learned about the two or three House bills that I named as well,” Avi Schranz, NORPAC’s executive director, told Jewish Insider. “Some just hadn’t had the time to sign on to [the Iranian drone or U.N. bills] but told us they would get on that as soon as they could, so it was good to hear that.”

Regarding Iran, talking points distributed to NORPAC activists warn that “with a nuclear weapon, it can do in twelve minutes to nine million Israelis what Hitler did in twelve years to six million Jews.” They also call for a more comprehensive nuclear agreement involving a permanent block on Iran’s nuclear ambitions, which also includes provisions combating regional aggression and Iranian ballistic missiles and preserves non-nuclear sanctions.

“As Congress oversees those negotiations and reviews any resulting agreement, it is important to focus on the shortcomings of the previous deal,” the talking points read.

“Just last month, we saw the consequences of such incitement when hundreds of Palestinian youths threw stones and set off fireworks on the Temple Mount in their efforts to block Jews from visiting,” the talking points read.