Natural gas from Egypt, which will mix with Israeli natural gas, to flow to Lebanon via Jordan and Syria by March, U.S. energy envoy says 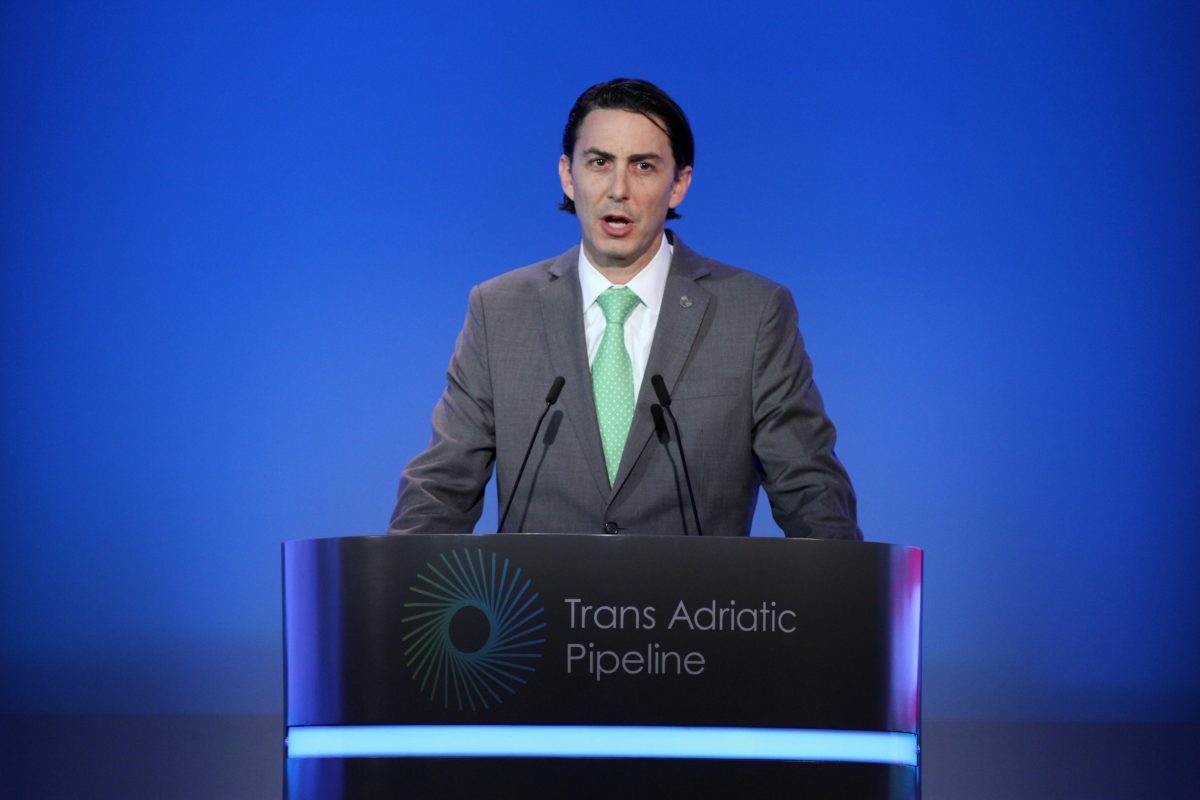 Egyptian gas could start flowing to Lebanon in the next two to three months, the U.S. State Department’s senior advisor for global energy security Amos Hochstein said in a CNBC interview earlier this week.

The natural gas would flow from Egypt to Lebanon through Jordan and Syria in a deal approved in October and brokered in part by the United States. Lebanon is in the midst of an electricity crisis, with rolling blackouts leaving most people in the country with just a few hours of electricity a day. Hochstein said he is hopeful that the gas will reach Lebanon before the country’s March elections, which come amid an economic recession and political crisis in the country.

But unspoken in Hochstein’s Monday interview — and in public comments about the deal from leaders in the four Arab nations — is that the natural gas reaching Lebanon will almost certainly include not just Egyptian but also Israeli gas.

“I think it is the worst-kept secret in town, and in fact, it’s not secret anymore. Everybody in the region knows,” said David Schenker, who served as assistant secretary of state for near Eastern affairs in former President Donald Trump’s administration. “Hezbollah is well aware of this, and once again, they’re in a difficult position. They can’t say no. Beggars, in this case, can’t be choosers.”

The World Bank has said Lebanon’s current recession is among the top three worst global financial crises in the last 150 years. The country’s currency has lost 90% of its value in the last three years, and three-quarters of its population now live in poverty. And with an increasingly weak government, Lebanon is further at risk of falling into the hands of Hezbollah.

“This notion that Lebanon always teeters but never falls? That’s not necessarily true,” Hochstein told CNBC. “We need to be vigilant and we need to do everything we can.”

The deal required special involvement from the U.S. due to sanctions imposed by Washington on Bashar al-Assad’s regime in Syria after more than 10 years of civil war. Hochstein said in October that Lebanon will not be subject to sanctions for importing gas from Syria, which will earn a transit fee for its work in allowing the gas to flow through the country. Much of the pipeline remains in need of repair following damage in the Syrian civil war.

But the U.S. also sought to play a role after Lebanon received shipments of Iranian fuel in September, secured by Hezbollah Secretary-General Hassan Nasrallah. “I think this administration was somewhat embarrassed or chagrined to see the Iranians smuggling oil into Syria, which was a retransfer into Lebanon,” explained Schenker.

The natural gas that reaches Jordan from Egypt is mixed with natural gas from Israel, so the two products are typically indistinguishable, according to the Atlantic Council. But Schenker, who is currently the Taube Senior Fellow at The Washington Institute for Near East Policy, cautions that just because Lebanon accepts the reality of using Israeli natural gas at a moment of acute crisis does not mean the country is preparing to build ties with Israel.

People may be tempted to call it “stealth normalization,” Schenker said, but “I don’t think it’s going to improve the environment at all between Lebanon and Israel.”

Israel’s discovery of offshore natural gas reserves in recent decades have brought the country that was once an energy-less pariah in the Middle East into more regular cooperation with neighbors in the Eastern Mediterranean, such as Turkey, Greece and Cyprus.

The discovery “has opened, I think, areas for regional cooperation — [but] not with Lebanon,” said Schenker. “This is what I would call a pipe dream. It’s just not realistic to expect that type of cooperation, indeed any kind of significant cooperation between Israel and Lebanon given Hezbollah’s predominant role in decision-making in that country.”

Hochstein has also been tasked by President Joe Biden, with whom he has a close relationship, to lead efforts to resolve a dispute between Lebanon and Israel over the countries’ maritime border. But progress on resolving the issue remains slow, and Axios reported in November that Hochstein, who visited Lebanon in October, said he will walk away from the talks if a deal is not reached by March.

“Hezbollah is not particularly enthusiastic about solving any longstanding dispute, or any dispute, with Israel,” said Schenker. “These things are all part of their raison d’etre. They are the Islamic resistance in Lebanon. And if you solve the maritime border, and you solve Lebanon’s southern border, what are they resisting about?”