Rep. Brad Sherman said the Jordanian monarch is ‘quite favorable’ to the new government 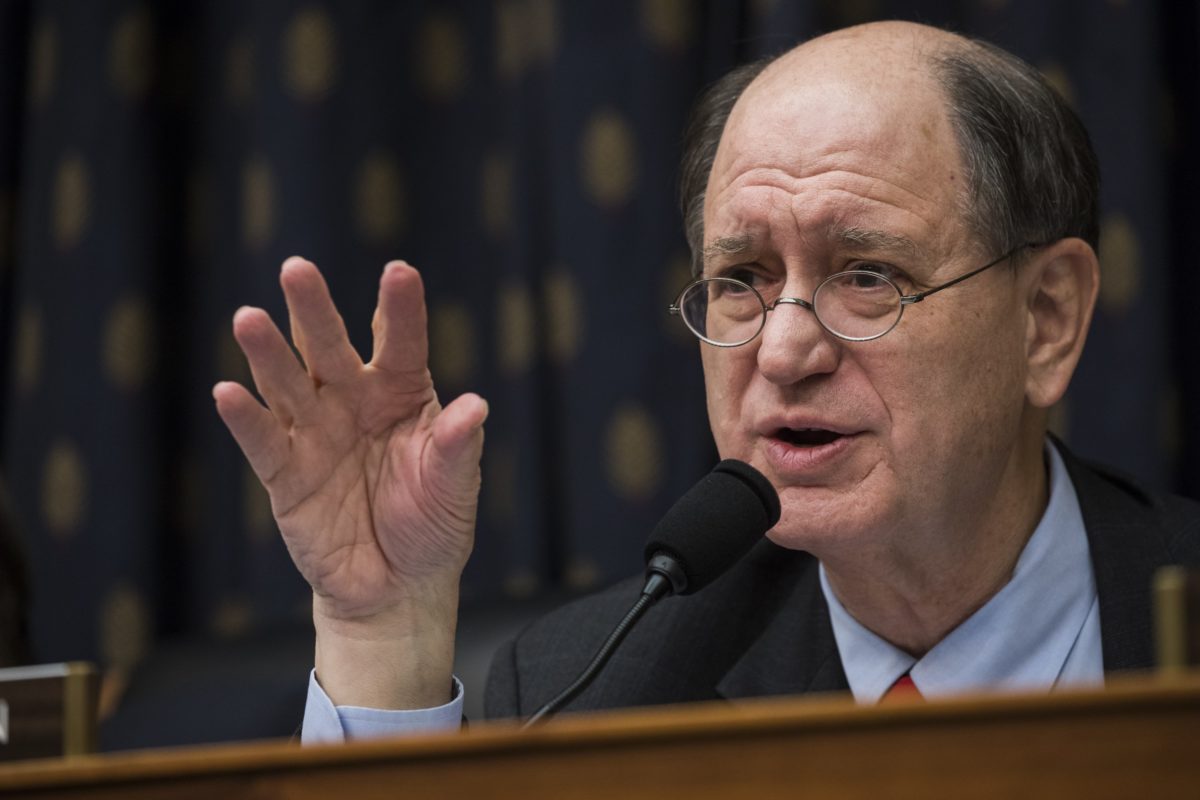 Rep. Brad Sherman (D-CA) questions witnesses during a U.S. House Asia and the Pacific Subcommittee hearing on the "Burma's Brutal Campaign Against the Rohingya" in Washington, United States on September 27, 2017.

Rep. Brad Sherman (D-CA), a longtime member of the House committee, recounted the committee’s conversation with Abdullah in an interview on Friday with Jewish Insider.

“He was quite favorable to the new government,” which is made up of an ideologically diverse coalition led by Prime Minister Naftali Bennett and Foreign Minister Yair Lapid, Sherman said. “In general, the theme was that he was able to work things out with the new government better than he had in the prior two years under what turned out to be the last two years of the Netanyahu administration.”

Sherman said he questioned Abdullah about the U.S.’s efforts to extradite Ahlam Tamimi — a Jordanian national convicted by an Israeli court in the 2001 bombing of a Sbarro pizza shop in Jerusalem that killed 15 people, including two Americans, who was released in a 2011 prisoner swap — but said the king “didn’t give a substantive response.”

Although Israel was a prime topic of conversation — including tensions in Jerusalem and Jordan’s water dispute with Israel — Sherman emphasized that “[Jordan’s] relationship with Israel is just one of the things that the king and his government have to deal with,” and the committee’s meeting addressed other issues including Lebanon, Syria and Iraq.

“It went well,” Sherman said of the meeting overall. “I’ve been in so many meetings with King Abdullah. [I] kind of regard him as an old friend.”

Sherman noted that Abdullah’s son, the 27-year-old Crown Prince Hussein bin Abdullah, was present in the meeting — as he was in all of the king’s meetings on Capitol Hill last week — although he was not an active participant in the discussions.

The crown prince “is clearly being educated at a young age,” Sherman said. “Perhaps only in a monarchical system does anyone as young as the crown prince sit in on such a meeting… It’s a different system. And it doesn’t always work well, but it’s working well for Jordan right now.”

Sherman added that the lawmakers did not discuss the “disagreements and unpleasantness among the powers that be in Amman from a couple months ago” — referring to a wave of high-profile arrests following an attempted coup in April, including of Prince Hamzah, the brother of King Abdullah, and several of Hamzah’s associates.