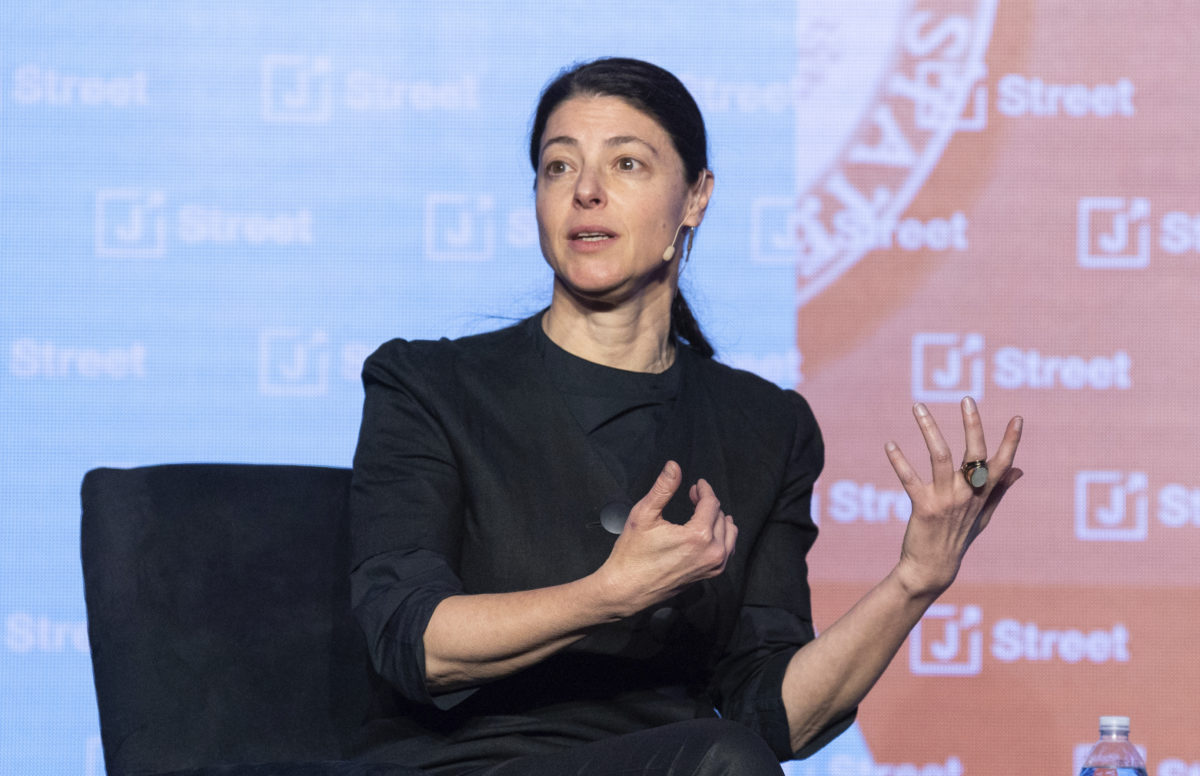 To the rescue: Labor MK Merav Michaeli won the party’s leadership primary yesterday with 77% of the vote, beating out a slate of competitors who had little name recognition. Following her victory, Michaeli vowed to return the party to the same “vision that established the State of Israel,” and called on the party’s former supporters to “come home.” She added: “The Labor party is still stuck in the mud and I have the mission of rescuing and rebuilding it.” This coming Sunday, the party will hold a primary for its electoral slate. Michaeli has reportedly already begun negotiations to merge with Tel Aviv Mayor Ron Huldai’s The Israelis Party, which has plunged in the polls. “Don’t be surprised if Merav Michaeli asks Ron Huldai to join her,” tweeted Army Radio political correspondent Yanir Cozin. “The person who will head up this bloc will be Merav Michaeli, not Huldai — yesterday’s poll has already shown that.”

Ready to merge: In the Bayit Yehudi leadership primary last week, Jerusalem Deputy Mayor Hagit Moshe emerged victorious, becoming the first-ever female leader of the national religious party. Following her victory, Moshe said she intends to join forces with Bezalel Smotrich, who recently split from Naftali Bennett’s Yamina — but a formal deal has yet to be struck. In an interview with an Israeli radio station following her victory, Moshe said her groundbreaking win “says a lot about the national-religious party, and about the national religious movement overall, how open and democratic and balanced it is — which is not taken for granted.” Michaeli and Moshe are currently the only female leaders of any Israeli political parties.

Defection: In another major blow to the Likud, Bennie Begin, a former Likud minister and the son of former Prime Minister Menachem Begin, announced he was joining Gideon Sa’ar’s New Hope party. Begin said that he was concerned and disturbed that Prime Minister Benjamin Netanyahu has become “the source of vicious and obscene attacks against the institutions of the State of Israel.” Begin served as a minister for several years but did not run in the past three elections, and publicly said he would not vote for Likud in the past two elections due to Netanyahu’s leadership. “Begin’s decision to join the ‘New Hope Party’ led by Gideon Sa’ar is significant because the Begin name is still a symbol in the Likud,” tweeted Israel Hayom Knesset reporter Gideon Allon. “When the humble and rational son of the longtime Likud chairman declares he will not support the Likud but rather someone who resigned and established an independent list, its importance cannot be underestimated.”

Drive-through voting: With less than two months until the March 23 election, Israel has yet to fully formulate and approve a plan to enable safe voting amid the COVID-19 pandemic. Israel has never implemented mail-in or absentee voting in any national election. Deputy Health Minister Yoav Kisch warned last week that the election may need to be delayed because of the current high rate of COVID-19, sparking a wave of outrage from opposition politicians. Such a move would require a Knesset vote, something that is highly unlikely to pass. Orly Adas, director of the Central Elections Committee, said the committee is recommending increasing the number of polling stations and opening drive-through stations and dedicated polling stations for those sick or in quarantine. Such efforts, however, are expected to delay the counting of all votes cast in the election — which is being held just four days before Passover begins.