The tech entrepreneur and co-founder of Figma just signed a massive acquisition deal with Adobe, catapulting him into a new tax bracket and further solidifying him as one to watch 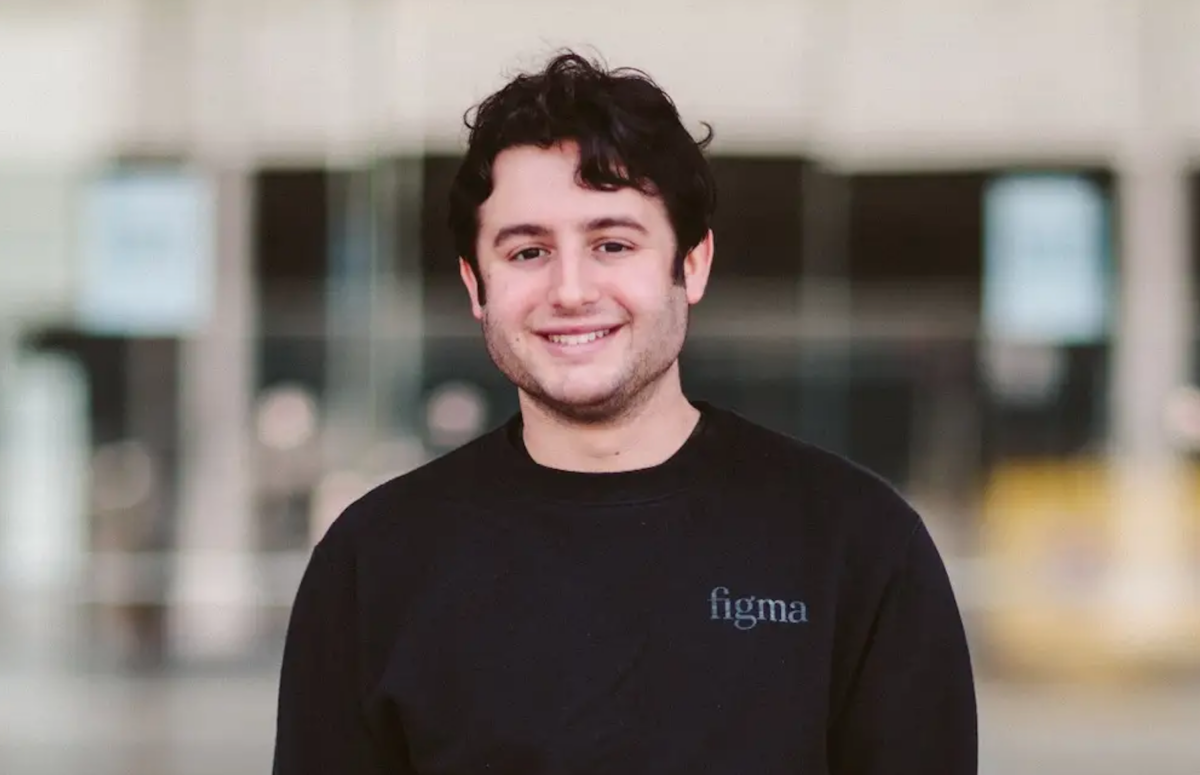 It’s shaping up to be quite the year for Dylan Field. The 30-year-old Jewish tech entrepreneur and new father said goodbye to his first “baby” last month when he agreed to sell his cloud-based design software company, Figma, to software giant and Figma rival Adobe.

But don’t feel too bad for Field. The deal, which is set to close in 2023, is one of the largest of its kind to date at $20 billion — Figma is currently valued at $10 billion, according to The Wall Street Journal. Field will also receive a sizable retention package, which, in addition to holding a large stake in the company, will enable the CEO and co-founder to continue running its operation (and propel him to billionaire status), according to Forbes.

On Sept. 28, right after Rosh Hashanah, Field was named one of Time magazine’s Time100 Next for “enabling creativity.” Much like the magazine’s annual Time100 list, Time100 Next is a yearly spread celebrating “rising stars from across industries and around the world.” Driven largely by the Adobe merger, Field was grouped alongside over a dozen other innovators.

“Field has a classic Valley tale,” Don Steinberg wrote in Field’s Time100 Next profile, referencing the tech hub of Silicon Valley in the San Francisco Bay Area. “[H]e dropped out of Brown after winning a ‘20-Under-20’ fellowship from [billionaire venture capitalist] Peter Thiel, then raised over $3.8 million in seed financing at 21.”

And while Figma’s creation may read like every tech bro’s Cinderella dream, it took Field and co-founder Evan Wallace, whom he met at Brown University, four years to bring their idea to the public. In 2012, Field took the $100,000 he’d received through Thiel’s fellowship and used it to create what would become Figma, though the product wasn’t distributed until 2015, as reported by Business Insider — that same year Field was named one of Forbes’ “30 under 30” at only 22.

Throughout Figma’s creation, the California native never forgot his roots. Former employee Carmel DeAmicis told Bloomberg that, unlike the work-hard-play-hard mentality other startups were touting, Field oriented his company around family. And, DeAmicis added, Field had his mother present for many of Figma’s key moments.

Before his rapid ascent, Field started out like any other undergraduate hopeful: with internships at LinkedIn and Flipboard, working his way toward a career he’d fast-track for himself only a few semesters later.

Now, with a new baby, new billions, and dubbed one of the “world’s rising stars,” his next move is likely to be closely watched.