The U.S. ambassador to Israel said the trip is likely to take place in July, noting the president’s ‘personal love’ for Israel 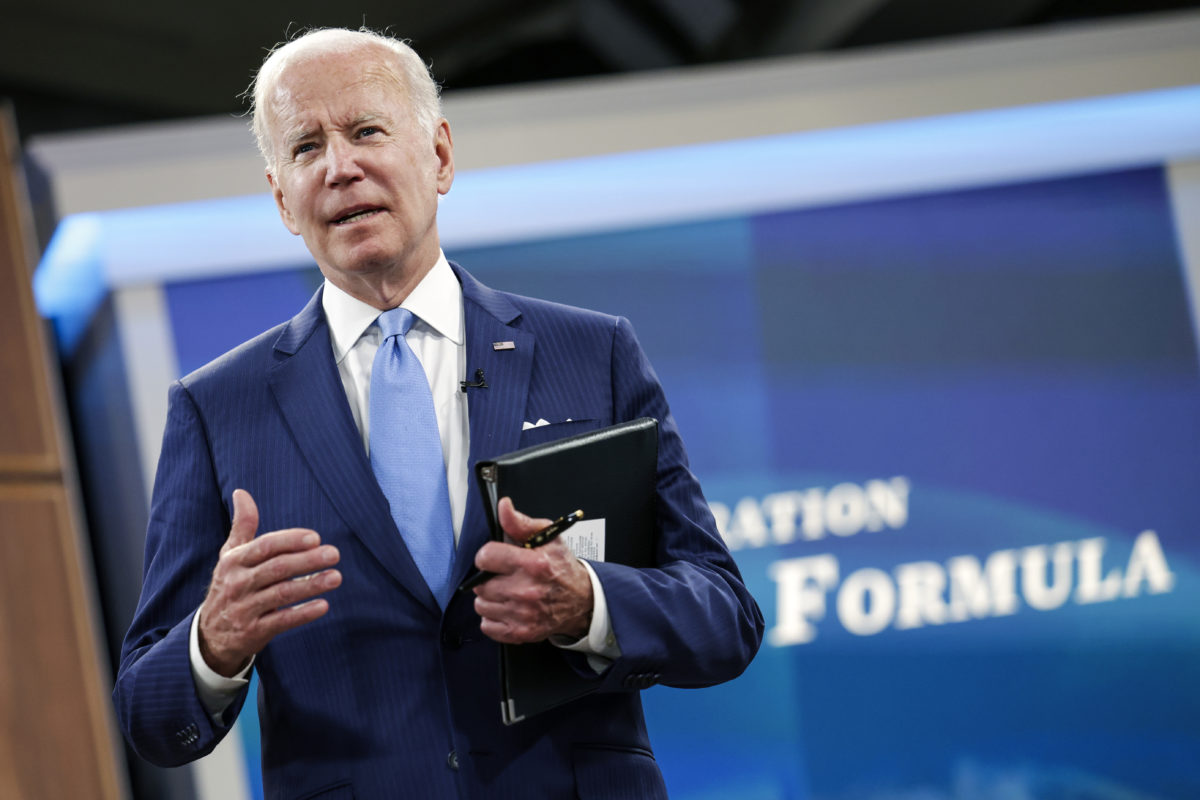 President Joe Biden’s forthcoming trip to the Middle East, which will include a stop in Israel, will almost certainly go ahead, most likely next month, and was postponed due to scheduling factors, U.S. Ambassador to Israel Tom Nides told Jewish Insider on Monday.

Biden was expected to take his first trip to the Middle East since becoming president at the end of June – visiting Israel, the Palestinian territories, and possibly Saudi Arabia, a move that would signal a change in approach by the administration towards the largest Middle Eastern country.

On Friday, however, Israeli officials confirmed news reports that the trip, which had not been formally announced, had been postponed.

A potential visit to the region by a U.S. president is always closely scrutinized by political leaders and pundits. Speculation quickly arose that the decision to postpone the trip was related to the instability of Israeli Prime Minister Naftali Bennett’s government, which has suffered a series of political blows in recent weeks, or to rumors surrounding the health of Palestinian Authority President Mahmoud Abbas, 86.

Nides told JI that Biden has every intention of visiting the region. “It’s just about organizing the exact date because, obviously, it’s contingent upon some other stops,” he explained. “He was going to come in June, but the trip got too long, and everything was getting crunched in.” Biden, Nides said, was planning to combine his Middle East trip with the G7 meeting in Germany on June 26-28 and the NATO summit in Spain on June 29-30.

In a press briefing on Monday, however, the president’s press secretary, Karine Jean-Pierre, said the trip to Israel and the Palestinian territories was only being considered and the date was “never locked in.”

While she said she could not formally announce such a trip, Jean-Pierre added, “Just as he has engaged recently with leaders of ASEAN in Asia — and this week, he’s going to do that at the Summit of Americas — the president will look for opportunities to engage with leaders from the Middle East region.”

Nides told JI that the trip will likely take place in July and that its main goal will be “to remind people about [Biden’s] personal love for this place and the unbreakable ties between the U.S. and Israel.” Bennett met with Biden in the White House last August.

“I’ll bet that Joe Biden has been to Israel and the Middle East more times in his career than every American president combined,” noted Nides. “He calls himself a Zionist, he loves this place and I think there’s no question about his commitment to this place.”

Older Israelis are familiar with Biden, Nides continued, but the younger generation “needs to know what’s in Joe Biden’s heart as it relates to Israel.”

Nides said he would work to ensure that the trip is smooth, and avoid any Israeli government announcements or actions that might upset or embarrass the visiting president.

During then-Vice President Biden’s 2010 visit to the region, Israel sparked tension by announcing a plan for some 1,600 new housing units in contested East Jerusalem. The announcement drew condemnation from Biden.

“I’m very close to those guys,” Nides said of Israel’s leaders. “I’ll do the best I can to make sure that doesn’t happen again.”