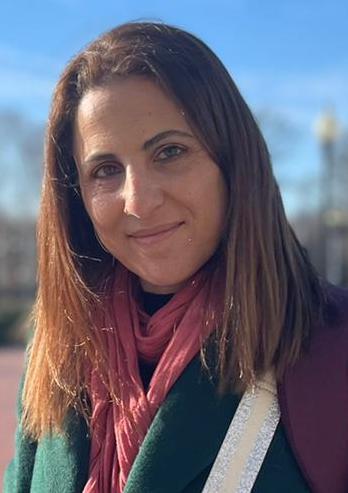 Ruth Marks Eglash is a Senior Correspondent for Jewish Insider. Previously, she worked as Chief of Communications for Israel’s Ambassador to the United States and the United Nations Gilad Erdan and before that served as the Deputy Bureau Chief for The Washington Post in Jerusalem for eight years.

Prior to The Washington Post, Ruth worked at The Jerusalem Post, serving as Deputy Managing Editor and Social Welfare reporter. She was also the newspaper’s first Social Media Editor. Ruth has also freelanced for numerous international websites, newspapers, and magazines, including the Huffington Post, USA Today, Hadassah Magazine, the U.K.’s Jewish Chronicle and the Christian Science Monitor. In 2010, Ruth won the United Nations X-Cultural Reporting Award for her joint work with a Jordanian journalist and in 2012 she helped found the first international organization for reporters covering religion.

She grew up in Great Britain and moved to Israel in 1994, after studying Media Studies and History at Trinity and All Saints College, Leeds. She lives in Jerusalem with her husband and three children.