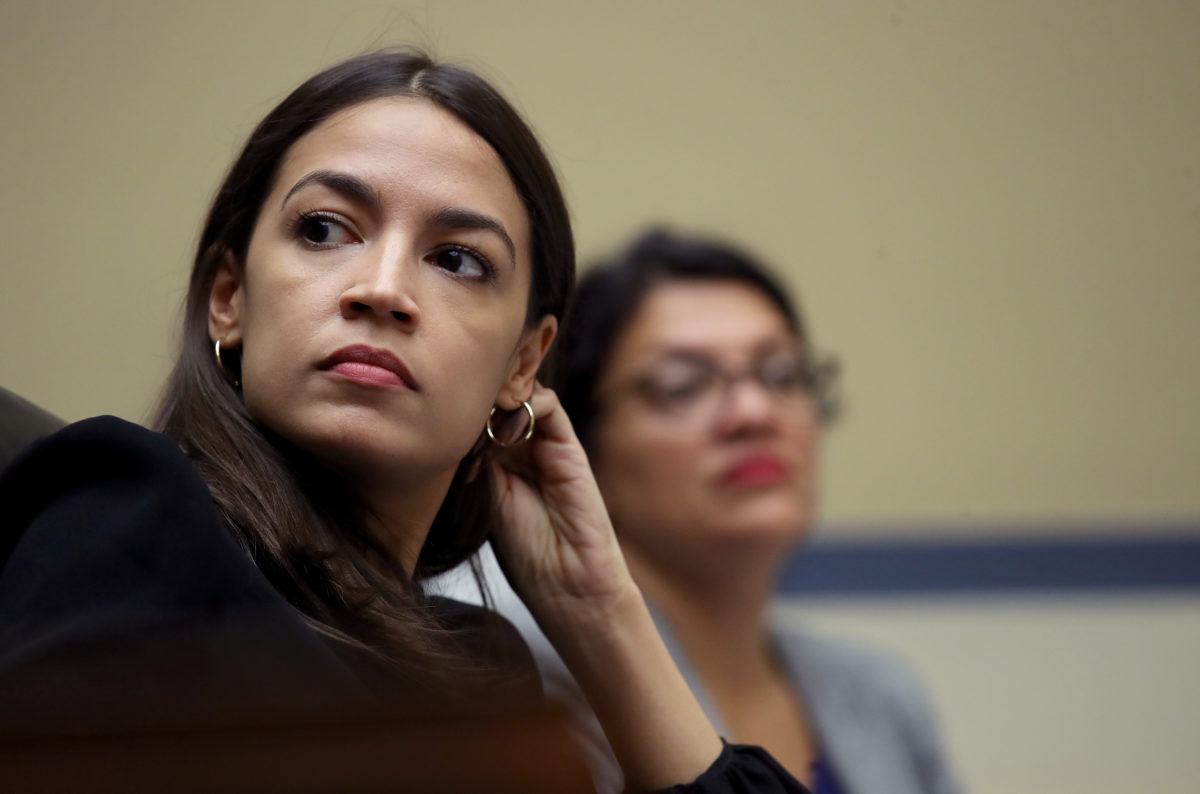 Rep. Alexandria Ocasio-Cortez (D-NY) defended former CNN commentator Marc Lamont Hill, who was fired from the network in 2018 over comments he made about Israel, in a new interview with The New Yorker’s David Remnick published on Monday.

“​​You talk about cancel culture,” the New York congresswoman told Remnick. “But notice that those discussions only go one way. We don’t talk about all the people who were fired. You just kind of talk about, like, right-leaning podcast bros and more conservative figures. But, for example, Marc Lamont Hill was fired [from CNN] for discussing an issue with respect to Palestinians, pretty summarily. There was no discussion about it, no engagement, no thoughtful discourse over it, just pure accusation.”

Remnick noted that Ocasio-Cortez had “criticized that term, ‘cancel culture,’ even dismissed it” in the past.

Lamont Hill, a professor at Temple University, was fired in November 2018 following his comments made at a United Nations event in which he advocated for a “free Palestine from the river to the sea” — widely interpreted to be a call for the destruction of the State of Israel — and said, “we cannot endorse a narrow politics of respectability that shames Palestinians for resisting, for refusing to do nothing in the face of state violence and ethnic cleansing.”

Months later, Lamont Hill again came under fire for comments he made about Zionism at an activist summit, which critics, including Anti-Defamation League CEO Jonathan Greenblatt, condemned at the time.

“You have to make choices about where you want to work,” Lamont Hill said at the Netroots Nation summit in Philadelphia in July 2019. “And if you work for a Zionist organization, you’re going to get Zionist content. And no matter how vigorous you are in the newsroom, there are going to be two, three, four, 17, or maybe one powerful person — not going to suggest a conspiracy — all news outlets have a point of a view. And if your point of view competes with the point of view of the institution, you’re going to have challenges.”

Last February, Lamont Hill signed with the Black News Channel, ahead of its relaunch.