Hill, who has come under fire for controversial remarks regarding Israel and the Jewish community, will begin appearing on the network next month 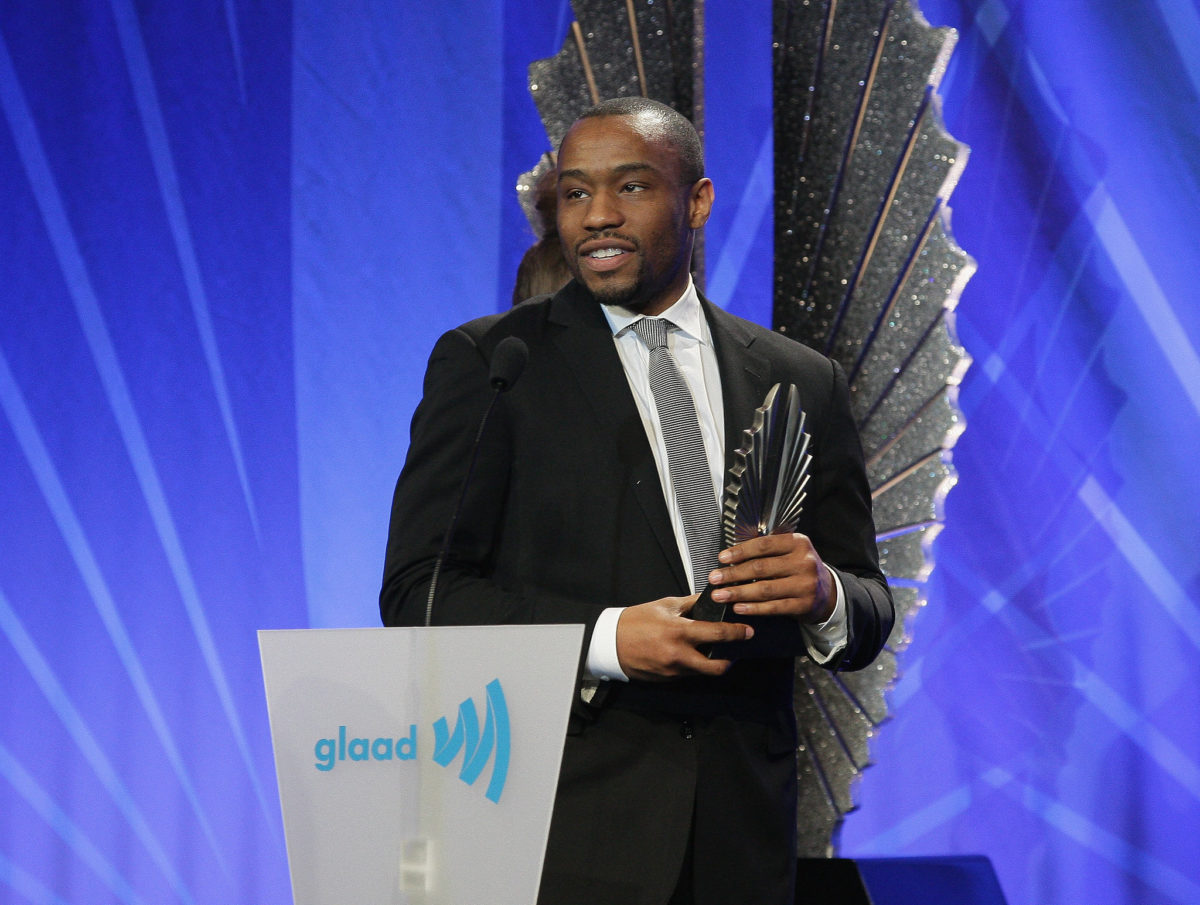 The Black News Channel, relaunching next month, has signed political commentator Marc Lamont Hill and others as it seeks to broaden its reach and broadcast content geared toward the Black community.

The network aims to provide programming that looks at the American political landscape from the perspective of Black Americans. The Wall Street Journal reported Monday that Hill was signed along with New York Times columnist Charles Blow to “provide coverage and analysis the network’s executives and newscasters believe Black Americans aren’t getting anywhere else.”

Hill was fired from CNN in 2018 after saying, “From the river to the sea, Palestine will be free” during a speech at the United Nations. He came under fire the following year for making comments that played upon antisemitic tropes at a conference for progressive activists.

“They’re like, I want to work for Fox, or I want to work for ABC or NBC or whoever. I want to tell these stories,” he said at the Netroots Nation summit in Philadelphia. “You have to make choices about where you want to work. And if you work for a Zionist organization, you’re going to get Zionist content. And no matter how vigorous you are in the newsroom, there are going to be two, three, four, 17, or maybe one powerful person — not going to suggest a conspiracy — all news outlets have a point of a view. And if your point of view competes with the point of view of the institution, you’re going to have challenges.”