Survey: Americans view Taliban takeover of Afghanistan as a threat to Israel 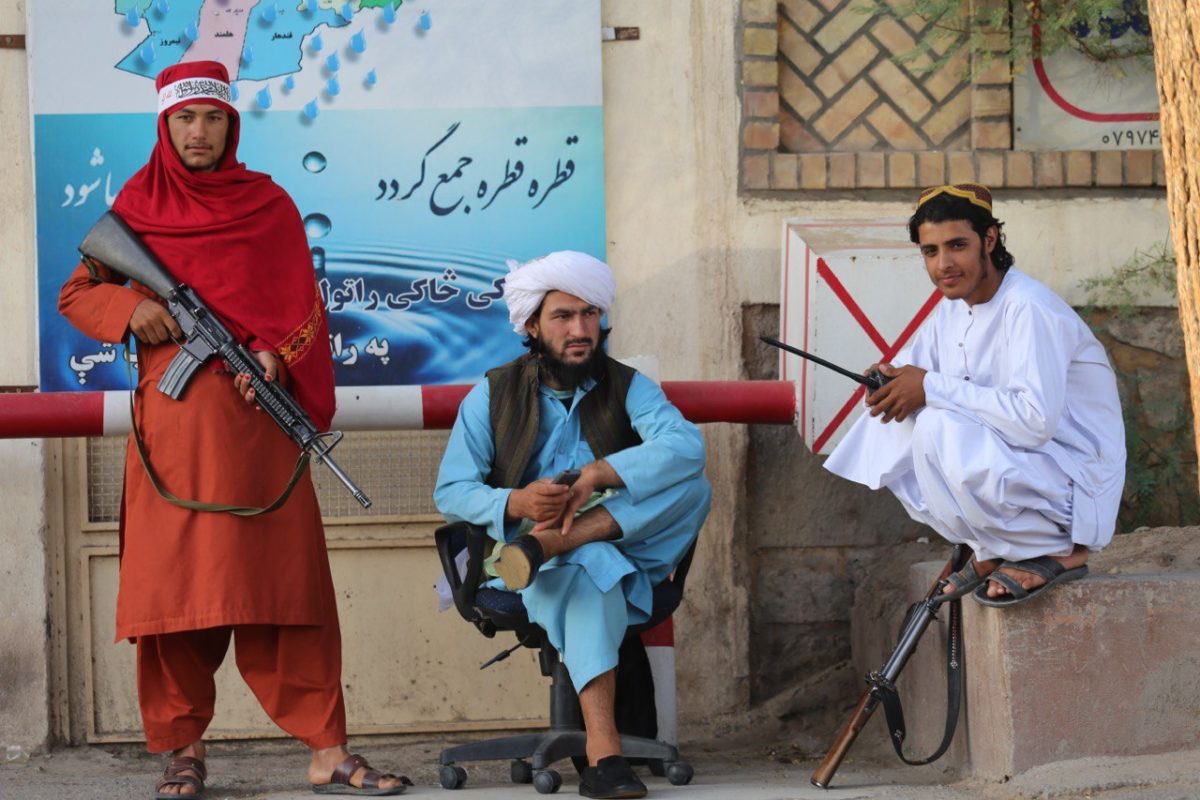 More than two-thirds of Americans see the Taliban’s advances in Afghanistan as potentially endangering to Israel, according to a survey from an Israel on Campus Coalition/HarrisX Overnight Poll obtained by Jewish Insider.

The poll of 974 registered voters found that 72% of respondents — including a majority of Democrats, Republicans and Independents — consider the Taliban’s takeover of Afghanistan to be a threat to the Jewish state.

A majority of respondents across the political spectrum — 73% of Republicans, 59% of Democrats and 51% of Independents — believe that the current situation in Afghanistan makes it more important for the U.S. to support Israel.

Nearly two-thirds (64%) of respondents said that the U.S. should refuse to engage with the Taliban following the group’s takeover of Afghanistan, which the fundamentalist group controlled from 1996-2001. Forty-five percent assigned blame for the current situation in Afghanistan to that country’s leaders, while 32% believe President Joe Biden bears responsibility and 17% blame former President Donald Trump.

Forty-six percent of respondents said that any Afghans who supported U.S. troops in the country should be given refugee visas, while a quarter think no one should be issued the visa. The survey also found that a plurality of respondents (39%) believe the U.S. should give out less than 50,000 visas to individuals attempting to leave the country, while 20% believe the U.S. should issue between 50,000-100,000 visas.

The poll was conducted from August 17-18 for the Israel on Campus Coalition from the HarrisX Overnight Poll, and has a margin of error of 3.14%.