Both Iranian leaders are already on the U.S.’s sanctions list 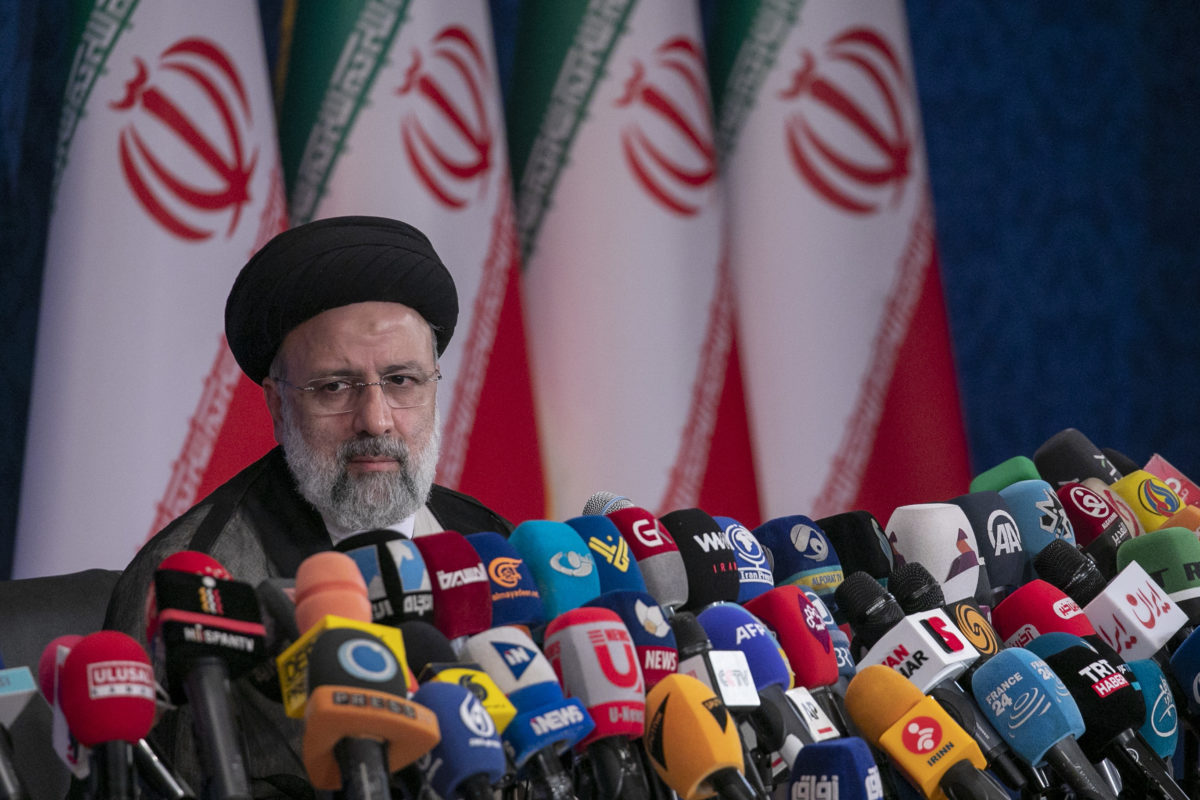 The act, passed in 2016, levies sanctions against individuals responsible for human rights violations or actions of corruption, based on a framework used to target Russian officials in 2012.

Raisi, the head of Iran’s judicial system, who critics accuse of winning a rigged election, is already subject to U.S. human rights sanctions, the first Iranian president in such a situation. Khamenei is also subject to sanctions, which Iran has demanded the U.S. withdraw to revive the 2015 nuclear deal. The Biden administration has reportedly considered complying with that demand.

Sponsors of the legislation tied the push to the ongoing nuclear negotiations, as well as other recent developments in the U.S.-Iran standoff.

“The Biden administration has rushed to dismantle sanctions on the Iranian regime and is looking to remove what’s left of American pressure,” Sen. Ted Cruz (R-TX), the bill’s lead sponsor, said in a statement. “I am proud to introduce this legislation to ensure we continue imposing critical sanctions to isolate the Iranian regime and block their malign activities.”

“It’s unconscionable that President Biden is giving Iran another round of sanctions relief as the Iranian regime continues to attack U.S. Government personnel and facilities in the Middle East and even as it was revealed that Iranian officials were plotting to abduct an American citizen in New York City,” Sen. Bill Hagerty (R-TN) said in a statement.

Rubio, who participated in a classified briefing on Iran with Secretary of State Tony Blinken on Wednesday, told JI after the meeting that talks with Iran appear to be on hold until Raisi takes office.