Alleged kidnapping plot is further proof that Iran is not acting in good faith, senators say 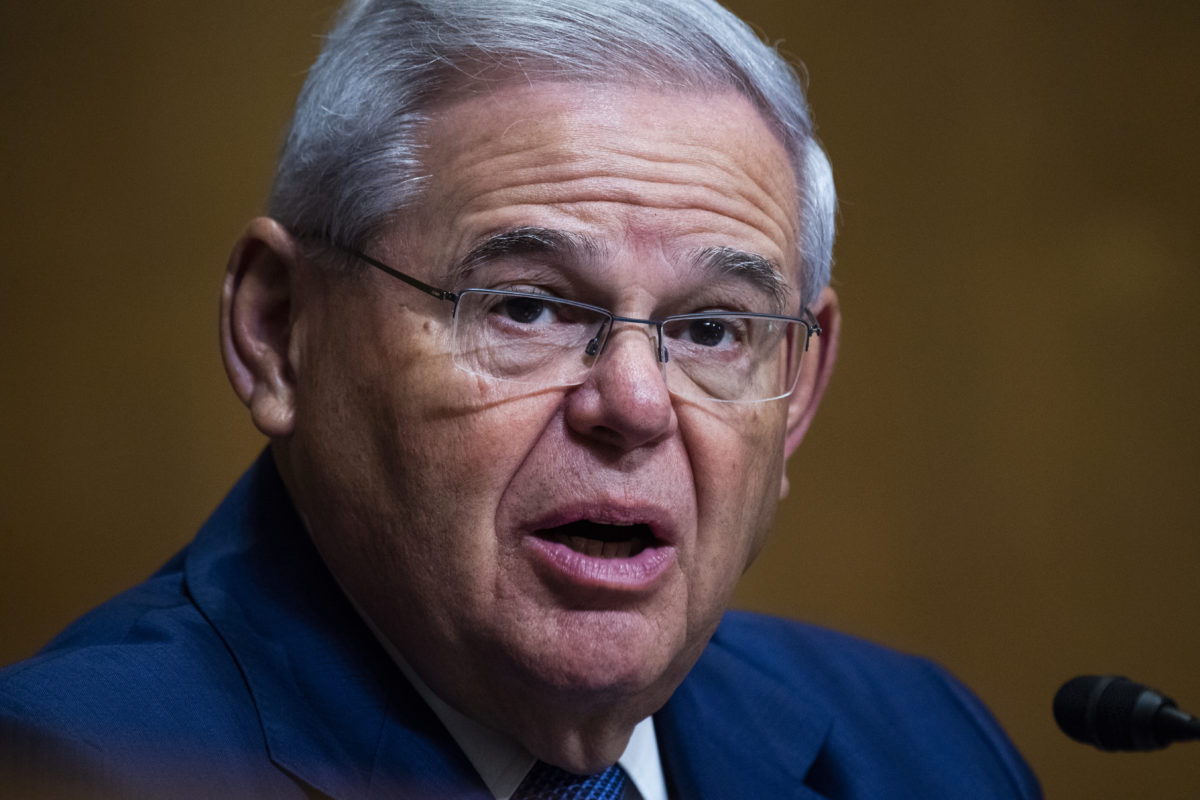 A new nuclear agreement with Iran or a return to the 2015 deal is not likely to happen “anytime soon,” Sen. Bob Menendez (D-NJ) said on Wednesday following a classified briefing with Secretary of State Tony Blinken and other senators.

Menendez described the briefing as “good — in terms of informative,” but said a deal appears unlikely in part because there is “clarity that beyond returning to the JCPOA there has to be a follow-on agreement and that seems to be a problem for the Iranians,” noting that it was unlikely that negotiations would resume before August.

Senate Intelligence Committee Vice Chair Marco Rubio (R-FL), who was also in the room, said that the briefing did not assuage his concerns about the negotiations.

“Anyone who’s concerned about Iran going in is not going to be less concerned coming out,” he told Jewish Insider.

Rubio also said the talks appear to be on hold in light of last month’s presidential elections in Iran that saw hardline cleric Ebrahim Raisi, an ally of the country’s supreme leader, Ayatollah Ali Khamenei, win with nearly 63% of the vote. Critics in and outside Iran have argued that Khamenei had rigged the election in favor of Raisi.

“My personal sense based on everything I know is that given the fact that they had this fake election in Iran… at this point it’s probably going to wait until that shakes itself out and the new president takes over,” Rubio said. “But in the end, the supreme leader is the final decision maker.”

Menendez said that the recently revealed Iranian plot to kidnap a U.S.-based journalist raises questions about whether the Iranians are acting in good faith, suggesting that legislators would “have questions” about how the alleged plot would impact negotiations.

The New Jersey senator also dismissed Iranian Foreign Minister Mohammad Javad Zarif’s recent claims — reported earlier Wednesday — that the Biden administration had agreed to lift nearly all U.S. sanctions in exchange for reentry into the deal as inconsistent with what he’s heard from the administration.

Rubio said that the kidnapping attempt is further proof that the U.S. should not be negotiating with Iran.

“How can you negotiate anything in good faith with a country that’s willing to come here and try to kidnap someone out of Brooklyn, take [her] to Venezuela and Iran and then onto Iran?” Rubio said.

“Iran’s brazen attempt to kidnap an American journalist on U.S. soil is appalling and demonstrates just how little regard the Iranian regime has for ongoing negotiations,” Risch said in a statement. “In light of all that is happening and the long list of Iranian offenses, it’s time for the administration to suspend the ongoing indirect negotiations with the Iranians.”