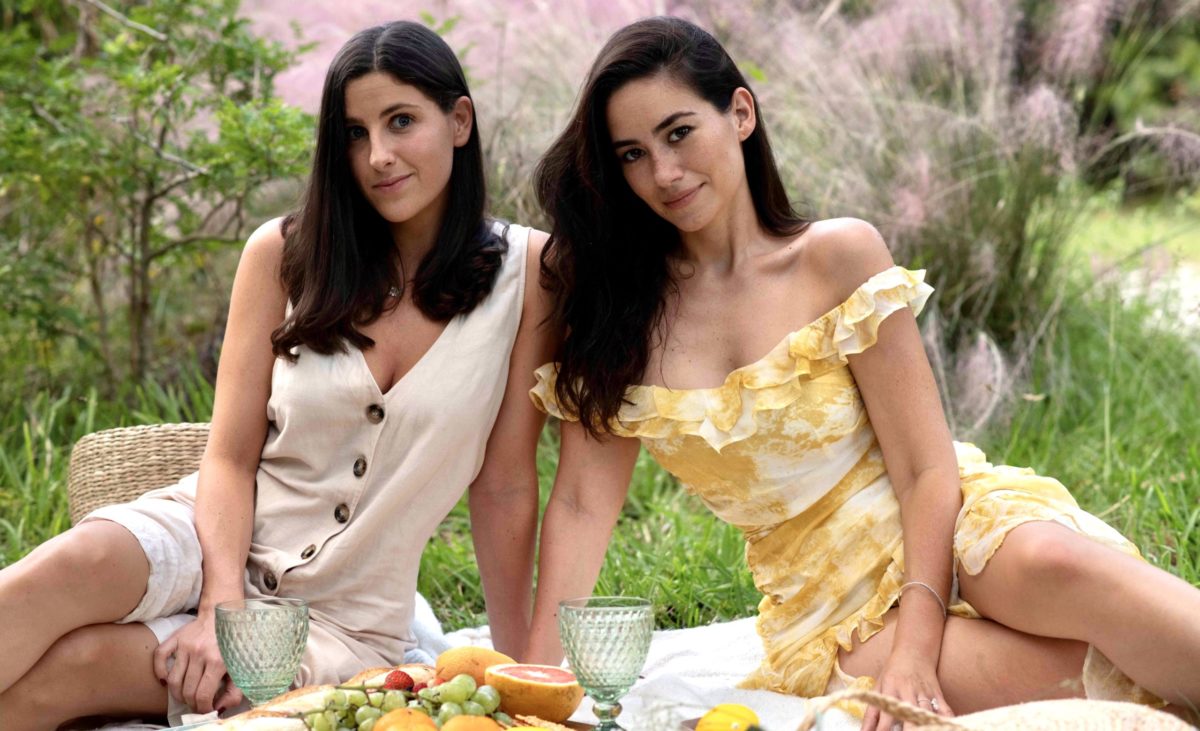 When 28-year-old Margie Stein ventured out from her Miami home this summer for her first outdoor dining experience after months of quarantine and pandemic-induced anxiety, it didn’t quite go as planned. “We got to the restaurant and sat down, and I saw that the cutlery was already set at the table,” Stein, director of media relations at NBCUniversal’s Telemundo, told Jewish Insider. “I looked down at it, and I’m like, ‘Oh my gosh, I am so freaked out. How do I know that this was sanitized? How do I know that this was cleaned?’”

She couldn’t help feeling uneasy throughout the meal. Her discomfort intensified as she finished her dinner, only to find countless plastic forks, knives, and spoons left behind on the grass by patrons eating takeout in front of the restaurant.

“That’s when the idea kicked in,” she told JI. “Something that you can take with you anywhere so that you don’t have to use the cutlery at the restaurant, but also something that’s good for the environment.”

Her cutlery start-up, NAMAR, would go from a passing thought to an on-the-market business in three short months, but in that moment, Stein had her next step in mind: “I called my best friend.”

Though Stein and Nataly Neuman both grew up in Miami, they didn’t meet until fate — or alphabetical order — placed them next to each other on a long flight to Israel for their post-high-school gap year. “That year was the best year of our lives,” they told JI, nearly in unison. Stein, who immigrated to the U.S. at age 8 from Bogotá, Colombia, and Neuman, the daughter of Israeli-American immigrants, became inseparable. After another four years together at Florida International University, where Stein majored in public relations and Neuman in psychology, their friendship was solidified.

So when Neuman got that call from Stein in July, she didn’t hesitate. “I started doing my research, looking into it, and I called her back in like an hour,” Neuman said. “I was like, ‘We’re doing this.’” Three weeks later, Neuman, newly married, and Stein, a new mom, had Shabbat dinner together, but Neuman was too excited to table the shop-talk.

“She was like, ‘I have to show you something,’” Stein said. “She opened her computer and she had created the logo, the name, the design. I was like, ‘Oh my gosh, we’re really doing this.’”

The cutlery Neuman created was sophisticated yet minimalistic: “easy, on-the-go, personal, and sustainable,” the product’s website reads. With wheat straw as the raw material, the sets are biodegradable, reusable, recyclable, gluten-free, strong, and durable. Two days after their official launch on Nov. 8, they already had 100 orders — and since then, the demand has only increased. “The response has been overwhelming,” Stein said.

Beyond any financial success, Neuman said she feels invested in the cutlery set’s symbolic impact.

“We wanted to shift the perspective of how people look at sustainability,” she said, explaining that her artistic color and design choices for the cutlery boxes were meant to give an “almost luxurious” feeling to users.

The box includes a deconstructable set of chopsticks, a spoon and a fork. Stein noted that the set’s compactability distinguishes NAMAR on the reusable-cutlery market. “You can really fit it in your back pocket,” she said. But making the product truly accessible to any person and any place meant a small sacrifice — the knife had to go.

“We wanted it to be kid-friendly, we wanted moms to send it to schools with their kids to lunch, and you can’t have a little kid bringing a knife to school,” Neuman said. “And also airplanes… you can travel with them on airplanes without fearing it’s like a weapon and gets taken away.”

As the two young female entrepreneurs continue to market their product, potentially in partnership with restaurants or by opening a retail location, their mission, they said, will remain the same.