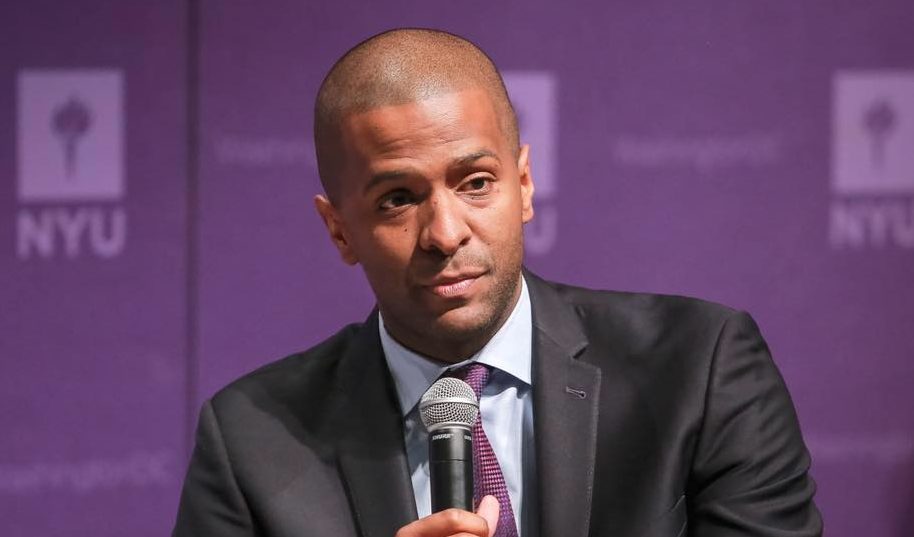 Bakari Sellers — the son of civil rights leader Cleveland Sellers — grew up believing, as he puts it, that “regardless of what you look like, or where you came from, who you loved, who you pray to in this country, you could reach and fulfill your ultimate promise.”

Since then, Sellers has seen that optimism fading.

“I’m a country boy growing up in the rural South — what used to be an epicenter of economic growth and development,” Sellers told Jewish Insider in a recent interview. “These small towns throughout the country, particularly throughout the South, are now diminishing and vanishing right before your eyes.”

At age 22, Sellers made history as the youngest elected African American in the U.S., representing South Carolina’s 90th House District. Now the 35-year old CNN political commentator has written a book — My Vanishing Country, published this week. Part cultural and social analysis, part memoir, the work puts Sellers’s life story into the context of declining prosperity for the black working class in the rural South.

“The spirit of hope for those communities is disappearing,” Sellers explained. “The dreams… and the promises that this country stands for, for many individuals — especially people of color, immigrants, people from poor areas throughout this country — are no longer attainable.”

“‘Life, liberty, the pursuit of happiness’ are more fiction than anything else,” the former South Carolina state representative lamented, challenging the country “to be a more perfect union.”

The book’s publisher, HarperCollins, likens its impact to “What J. D. Vance did for Appalachia with Hillbilly Elegy.” Like Vance, Sellers describes a working-class population falling further and further behind. But in addition to the economic, political and geographic inequities found in both accounts, Sellers grapples with the racial discrimination holding back black working-class communities.

“I want to be able to have conversations about race and around race — conversations that are filled with compassion and empathy,” said Sellers. “I am hopeful that everyone reads this book with an open mind and open heart.”

Over the past month, Sellers has spoken up about the impact COVID-19 has had on his home community. In recent interviews, he emphasized how pre-existing inequalities — including access to food and medical care — have become more apparent during the crisis. Speaking with JI, Sellers called on both the public and private sectors to “do better,” citing leaders who he sees as setting good examples including entrepreneur Mark Cuban, Mayors Randall Wilson, Frank Scott and Steve Benjamin; and Govs. Gavin Newsom, Charlie Baker and Larry Hogan.

Baker and Hogan, the governors of Massachusetts and Maryland respectively, Sellers called “Republicans who apparently still believe in things like science and facts,” adding, “It’s people who believe in science versus everybody else.”