Eliot Engel: We should be proud that Israel is a vibrant democracy 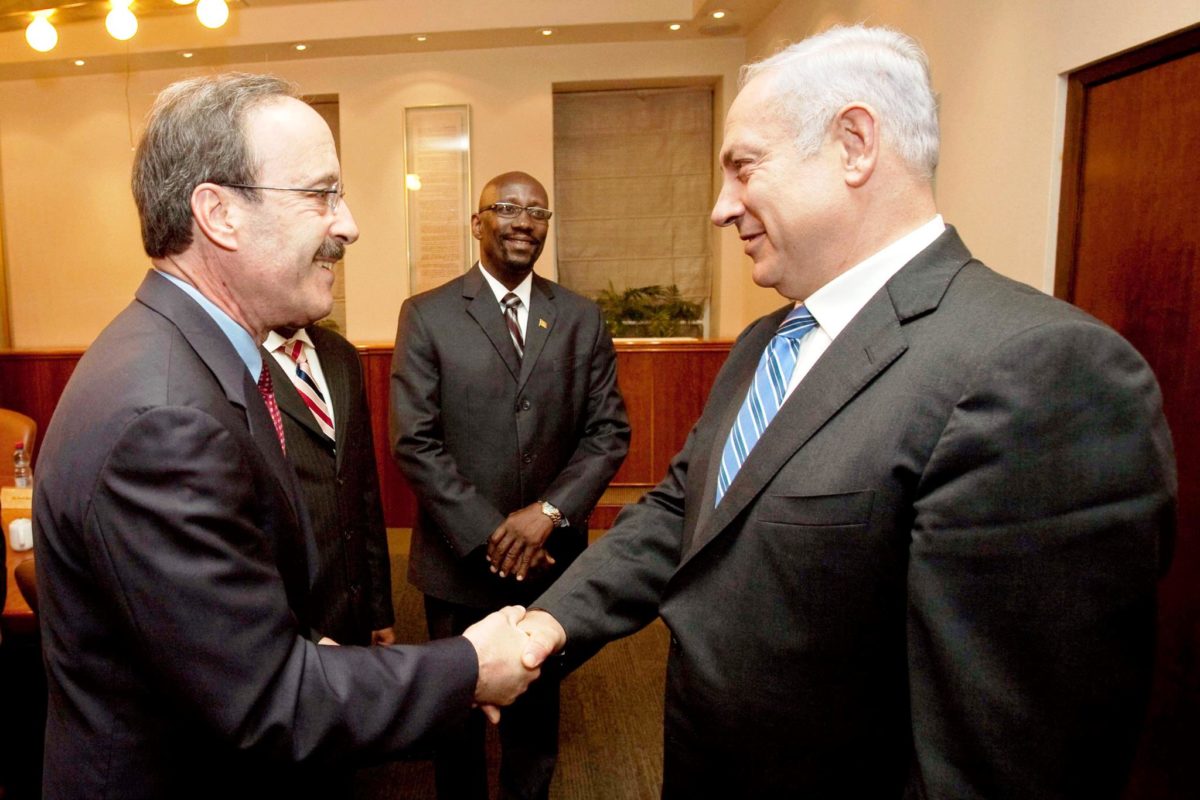 Rep. Eliot Engel (D-NY) shared his experience visiting Israel during a political crisis in a speech on Sunday at the Met Council legislative breakfast in New York City.

Engel, Chair of the House Foreign Affairs Committee, met with Israeli Prime Minister Benjamin Netanyahu, MK Avigdor Lieberman (Yisrael Beiteinu) and MK Yair Lapid (Kachol Lavan) — the main players during the height of the political tumult that led to early elections — while on a trip to the Middle East.

“I just got back from Israel. I watched a vibrant fight for prime minister — it was in the process of all of that — and every single person covering it asked me what I thought about the standstill,” Engel told the crowd. “What I took from it is that Israel is a vibrant democracy. And those of us who love Israel, should be proud of it and support it, just like the U.S. That’s why the U.S. and Israel stand together, and that’s why as Chairman of the House Foreign Affairs Committee I am doing everything I possibly can to enhance the U.S.-Israel relationship.”

Engel shared more about his trip in an interview with Jewish Insider: “When I first signed up to go there, I had no idea that there would be an election, so it was exciting to be there. I met with my friends at the Knesset to share part of Israeli democracy with them. Look, it’s tough. We all run for re-election. But, you know, there’s no permanent stay in a democracy. We have to try and convince the voters each time. I know Netanyahu is doing it, I know his opponents are doing it, and the people of Israel are doing it.”