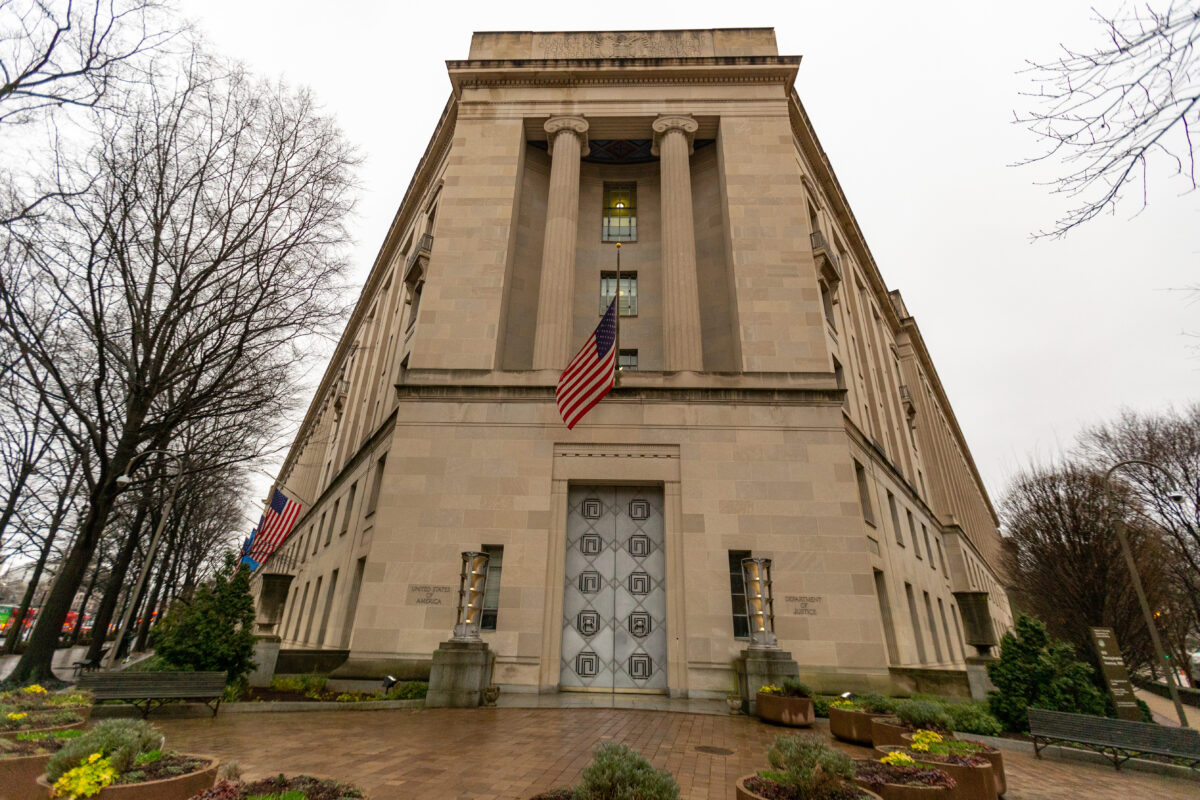 Following weeks of criticism for arresting an American citizen, the United Arab Emirates revealed it had charged American attorney Asim Ghafoor in absentia with tax evasion and money laundering, following an investigation provoked by the U.S. Justice Department.

Ghafoor, an attorney who represented Saudi journalist Jamal Khashoggi before the prominent dissident was murdered by Saudi agents, was arrested in the UAE on July 14.

Five Virginia lawmakers adopted a more measured approach, demanding the UAE allow Ghafoor — a Virginia resident — to be released on bail and allowed access to his attorneys.

“[W]e strongly urge you and your Administration to raise Mr. Ghafoor’s case immediately at the highest levels of the Emirati government and advocate for his fair treatment, including assurances regarding his health and safety while in Emirati custody,” wrote Sens. Mark Warner (D-VA) and Tim Kaine (D-VA) and Reps. Jennifer Wexton (D-VA), Don Beyer (D-VA) and Gerry Connolly (D-VA) in a letter to President Joe Biden.

A State Department spokesperson told Jewish Insider that the United States did not seek Ghafoor’s arrest and that it had raised the issue with senior Emirati authorities, adding that Ghafoor is receiving consular support, and that American embassy officials have made numerous visits to see Ghafoor, most recently on July 30.

The Emirati government explained that it was first alerted to Ghafoor’s financial maneuverings by Department of Justice officials, whom the UAE claims were conducting their own investigation of Ghafoor.

“This case is part of broader legal cooperation between the UAE and United States to strengthen policies and enforcement to uncover and prevent transnational financial crimes and illicit money flows,” the UAE wrote in a press statement.

The UAE has not made any evidence publicly available and the Justice Department did not respond to a request for comment.

Along with Khashoggi, Ghafoor co-founded a nonprofit called Democracy in the Arab World Now (DAWN), an organization profoundly critical of both Israel, which it has called an apartheid state, and the Abraham Accords, which it labeled “regressive.”

Ghafoor had a hearing scheduled for Monday, which a State Department spokesperson said was attended by embassy officials. Emirati officials wrote that they will hold a hearing on Aug. 9, at the request of Ghafoor’s legal counsel.