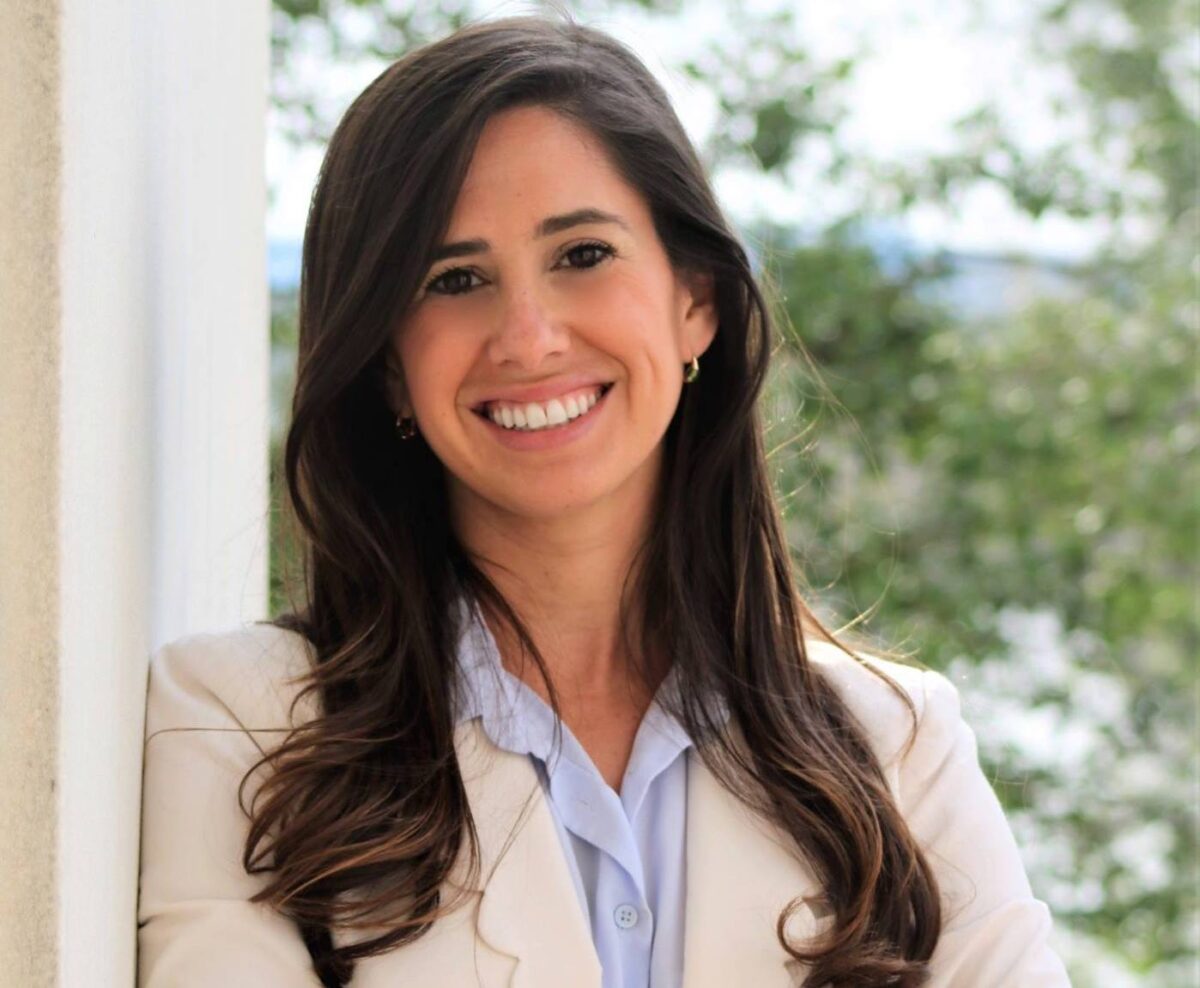 After serving as White House liaison to the Jewish community under two Democratic presidents, Chanan Weissman will step down from the role this week, a White House source confirmed to Jewish Insider. He will be replaced by Shelley Greenspan, who joined the White House last month as policy advisor for partnerships and global engagement at the National Security Council.

Greenspan’s background spans the federal government, the private sector, presidential campaigns and nonprofits. After launching her career on AIPAC’s legislative team, where she covered the House Foreign Affairs Committee and the Senate Foreign Relations Committee, she worked on Hillary Clinton’s 2016 presidential campaign before spending three years in Amazon’s policy team in Washington. Since 2020, she has worked at the State Department as a civil servant. She helped lead a national cohort of activists called “Jewish Women for Joe” during the 2020 presidential election.

“She’s just the right person. I enjoyed working with Chanan, but if he’s moving, I think Shelley is just perfect for that,” Ann Lewis, co-chair of Democratic Majority for Israel, told JI. “That she is bright goes without saying. But she is also responsive and effective.” Lewis worked with Greenspan during the 2020 campaign.

The Biden administration earned praise from many leaders in the U.S. Jewish community for the president’s recent visit to Israel, where he and Israeli Prime Minister Yair Lapid signed a joint declaration about cooperation between their two countries. One point of divergence may be Iran, with many leading American Jewish organizations largely opposed to the nuclear deal Biden still hopes to reenter.

The Jewish liaison position requires a nuanced understanding of the landscape of Jewish communal life, and a willingness to engage segments of that community that may be at odds with administration policy on many issues.

“There’s no way to prepare for it. We don’t know exactly what’s going to happen. But I think that’s a factor, which there hasn’t really been for the last two years,” Lewis added.

Greenspan will also have to get to know the leaders who represent the diversity of the American Jewish community. Weissman first held the position in the last year of the Obama administration, so he already had many relationships when he became Jewish liaison last summer. Since then, he has organized frequent virtual briefings and events that drew hundreds or thousands of attendees.

A virtual event commemorating International Holocaust Remembrance Day featured senior administrations officials, including Deputy National Security Advisor Anne Neuberger and the acting assistant secretary for counterterrorism and threat prevention at the Department of Homeland Security, Samantha Vinograd, speaking about how parents or grandparents who survived the Holocaust influenced their path to public service.

Greenspan, a Miami native, has held board positions with several U.S. Jewish organizations, including the Anti-Defamation League and Jewish Women International.

Both organizations “are simultaneously committed to the Jewish people and humankind as a whole,” Greenspan said in 2020. “I once heard Congressman John Lewis say that to be an effective public servant, you must love people. Serving in leadership roles with JWI and the ADL has given me a sense of purpose and the opportunity to build a community that actively engages in these ideals.”

ADL CEO Jonathan Greenblatt called Greenspan “a terrific choice,” telling Jewish Insider that “extensive and strong leadership in the Jewish community, as well as the public and private sectors, makes her a natural fit for this crucial role.”

A graduate of the University of Florida, Greenspan first came to Washington, D.C., to intern for Rep. Debbie Wasserman Schultz (D-FL) after meeting the congresswoman at UF Hillel during her freshman year of college. “A friend of mine recently said that Judaism is a gateway drug to public service and I couldn’t agree more,” Greenspan said in 2020.

Wasserman Schultz praised Greenspan’s appointment. “I saw early on the tremendous interpersonal and political skills she possesses, which are essential to building and solidifying relationships with the American Jewish community, especially amid rising antisemitism and global tensions,” she said. “I applaud President Biden for his continued commitment to the Jewish community.”