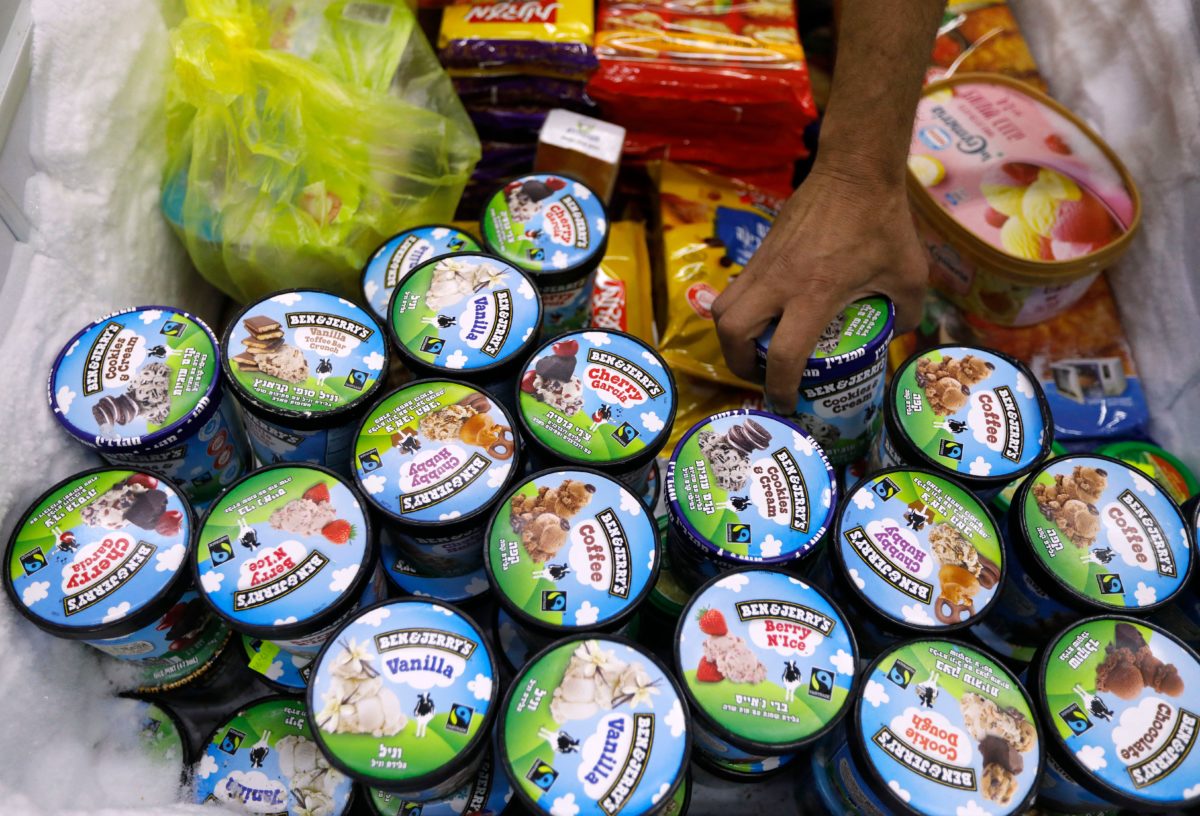 American Quality Products (AQP), the Israeli manufacturer and distributor of Ben & Jerry’s products, is suing the ice cream company and its parent group, Unilever, following an announcement in July that Ben & Jerry’s would no longer sell its products in what it referred to at the time as “Occupied Palestinian Territory.”

In the lawsuit, filed in the U.S. District Court of New Jersey, AQP owner Avi Zinger alleges that Unilever’s decision to end its 34-year agreement with AQP constitutes wrongful termination and breach of contract and that the conglomerate had instructed AQP to violate existing Israeli laws that prohibit boycotts against Israel or areas under its control.

Zinger told Jewish Insider that pressure had been building on Ben & Jerry’s for years to cease sales in the West Bank, but that after last May’s conflict between Israel and Hamas in Gaza, “the pressure was tremendous.” Zinger said the company asked him to find a way to stop selling Ben & Jerry’s products in the Palestinian territories.

“I kept telling them it’s impossible. There are two laws in Israel, there’s the anti-discrimination law, that they cannot discriminate [against] any customer or any store that wants to buy my products, that I cannot just tell him, ‘I don’t want to sell [to] you because where the store is located or because of who you are.’ And there are anti-boycott laws here in Israel.”

“There are customers who [for 34] years that we supply them the product in those territories. It doesn’t matter if [they’re] Jewish or Muslim, Israeli or Palestinian,” Zinger said. “Most of the people in those areas are actually Palestinian.”

Zinger moved forward with the lawsuit after receiving a statement from Unilever that AQP’s license would not be renewed.

“So because you think that the Israeli government, there’s something wrong with the policy here, so you just go and announce to the whole world that you’re not going to renew my contract? You know, you’re going to stop selling in the occupied territories? I mean, what about me? What about everybody here? It’s so unlawful. It’s so unfair. It’s so low.”

AQP partners with a range of governmental and international groups on initiatives to foster peace, including “Fruits of Peace,” an effort done in conjunction with USAID, the Israeli government, and nonprofit groups to create new Ben & Jerry’s flavors using ingredients sourced from Palestinian farmers.

New York, New Jersey, Texas, Florida, Illinois and Arizona have divested from Unilever in the months since the July announcement, citing the company’s violation of state anti-boycott laws.