‘Designating the Houthis as an FTO would… risk adverse effects that would only increase the suffering’ of the Yemeni people, the lawmakers argued 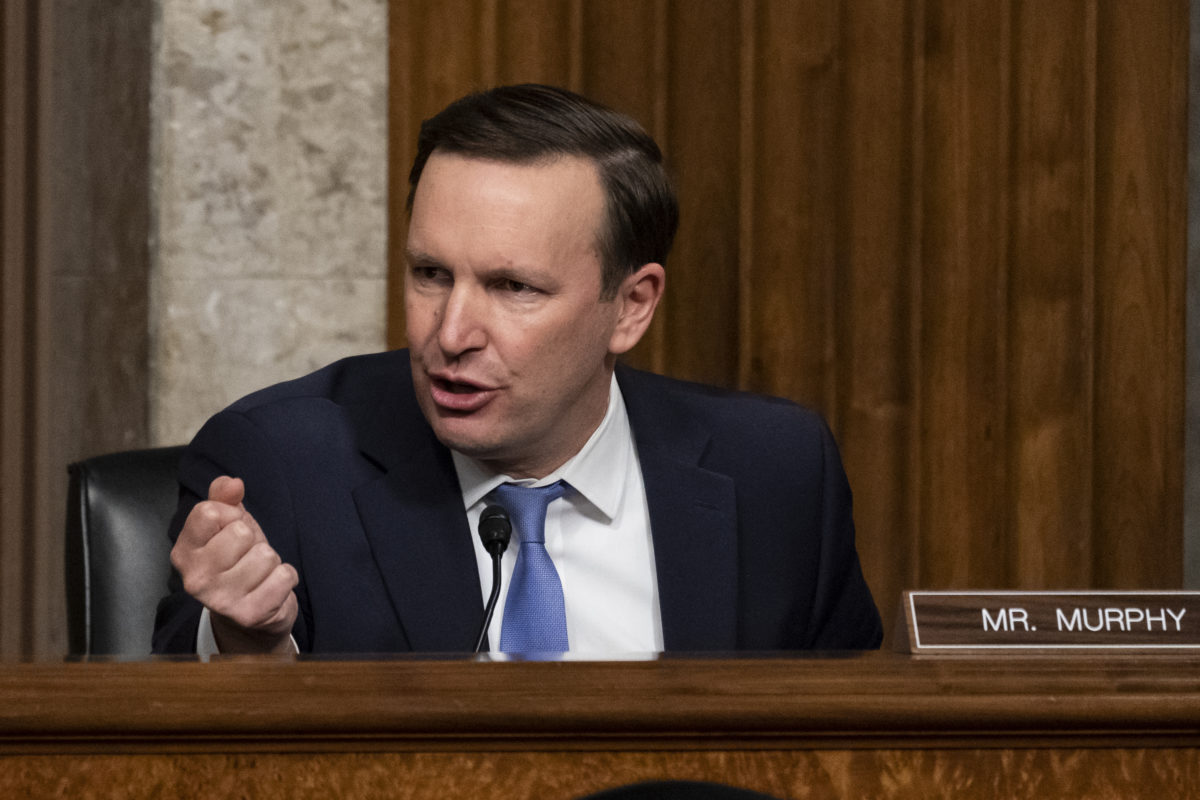 A dozen Senate Democrats urged the Biden administration on Wednesday against redesignating the Houthis as a Foreign Terrorist Organization (FTO).

The group, led by Sen. Chris Murphy (D-CT), argued in a letter addressed to Secretary of State Tony Blinken that reinstating the designation would further destabilize the situation in Yemen and would not effectively stop the Yemeni militia group’s terrorist activities.

“We recognize the destabilizing role of the Houthis in the conflict in Yemen, including the obstruction of humanitarian assistance, the use of child soldiers, and cross-border attacks on civilian targets in Saudi Arabia and the United Arab Emirates,” the letter reads. “This behavior is abhorrent and prolongs the suffering of the Yemeni people. However, designating the Houthis as an FTO would not force the Houthis to stop these behaviors, but instead risk adverse effects that would only increase the suffering of the millions of Yemenis who live in territory under Houthi control.”

The senators said that redesignation would inevitably cut off nearly all food, fuel, medicine and foreign remittances into Yemen as well as escalate the humanitarian crisis to unmanageable levels.

They also said that the FTO designation would “hamstring diplomatic efforts to bring the war to an end.”

“We urge you not to pursue a designation that would have little practical impact on the Houthi leadership but would have catastrophic humanitarian consequences,” the senators wrote. “Millions of Yemeni lives hang in the balance, and the United States should remain focused on alleviating the human suffering and ending this war.”

Public congressional action on the Houthi issue has been relatively limited in the wake of multiple recent attacks by the group targeting Emirati and Saudi civilians and U.S. forces. Earlier this month, 17 bipartisan House members wrote to the administration urging it to reinstate the FTO designation.

Outside analysts said the broader picture of the U.S.’s approach to Yemen and the Saudi-led coalition leading the fight against the Houthis may be helping to drive lawmakers’ thinking.

“I think the question is how would reimplementing this designation fit into broader U.S. policy vis-a-vis Yemen,” Katherine Bauer, the Blumenstein-Katz Family fellow at The Washington Institute for Near East Policy, told JI.

“If they were to [redesignate the Houthis], what would be the implications for what that means in terms of broader U.S. policy? Would that necessitate a broader U.S. role in the conflict? I don’t think that’s what anyone wants really,” Bauer continued. “And the role of the Saudi-led coalition has been a difficult issue on the Hill.”

She added that humanitarian arguments against reimposing the FTO designation have been persuasive to some lawmakers.

Behnam Ben Taleblu, a senior fellow at the Foundation for Defense of Democracies, argued that some lawmakers are taking a “needlessly narrow lens to the Yemen conflict,” influenced by “the ups and downs in the U.S.-Saudi relationship since 2008.”

Some legislators, Taleblu continued, “only [see] the Yemen conflict as the aftermath of Saudi retaliatory strikes, rather than the reason for some of those strikes.” He posited that the “partisan nature of the Iran debate” may also be influencing lawmakers’ thinking on the Houthis.

Taleblu and Bauer offered diverging perspectives on the wisdom of reinstating the Houthis’ designation.

Taleblu said that rescinding the FTO designation has not helped to improve the humanitarian situation in Yemen and that the Houthis have become one of Iran’s most impactful proxy groups. “Ultimately, the Houthi activities at the local level fit into the Iranian big picture strategic-level calculations of how they want this region to look,” he explained.

Bauer said that the designation would be “unlikely to impact Houthi capabilities,” but noted that the group fits the criteria for the designation. She supports an expansion of targeted sanctions against Houthi leaders, operatives and financial systems.

The Biden administration appears to be hewing to the latter approach thus far, announcing new sanctions on Wednesday targeting the Houthis’ Iran-linked international financing network. The administration is reportedly still considering whether to reimpose the FTO designation.