The bill was introduced earlier this year by state Sen. Jason Lewis 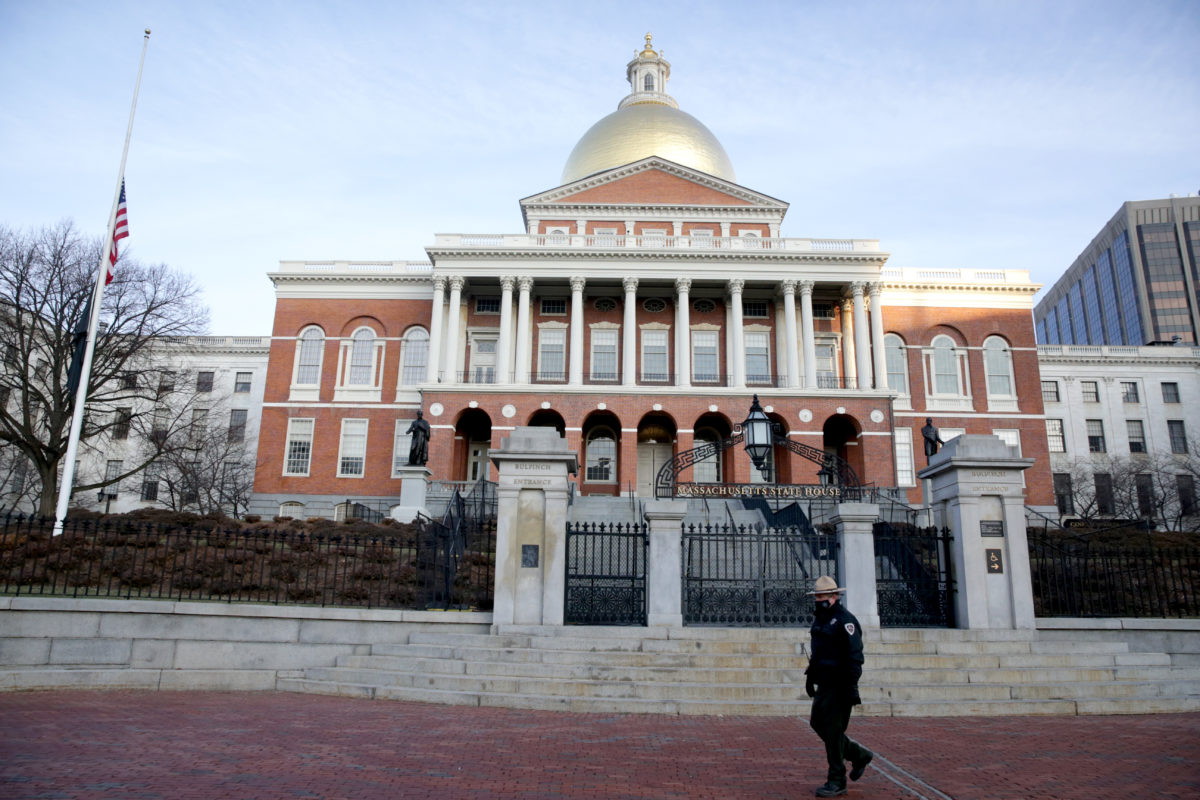 A Park Ranger Makes his rounds outside of the Massachusetts State House in Boston on Jan. 12, 2021. Cities are expecting social unrest leading up to the day of Joe Biden's inauguration.

After a prolonged and contentious debate over ethnic studies education in California, Massachusetts is taking steps to introduce its own legislation, raising concerns among Jewish community leaders over how such a curriculum will be created and eventually implemented.

The bill, known as S.365, would create a Commission for Anti-Racism and Equity in Education that would be tasked with prioritizing equity in teaching certification, developing curricula “with a social justice perspective” and ensuring that “ethnic studies, racial justice, decolonizing history, and unlearning racism is taught at all grade levels,” according to the text of the bill. A spokesperson for the bill’s sponsor, state Sen. Jason Lewis, declined to comment.

“There is an important conversation taking place about how to educate students to advance racial justice,” Robert Leikind, director of the American Jewish Committee’s New England office, wrote in testimony submitted to the Massachusetts Legislature’s Joint Education Committee. “As an aspiration, we support this language [in the proposed bill]. However, the terms used are undefined and vague, leaving the proposed Commission broad discretion to interpret their meaning and shape policy accordingly.”

The bill was first introduced in March and it was briefly discussed at a hearing last month. There is not expected to be any movement on the bill until early 2022.

The Jewish Community Relations Council of Greater Boston would get a seat on the commission, along with a mix of grassroots organizations and more entrenched advocacy groups like the ACLU and the NAACP. The concern of JCRC and its partners is not that they are being left out, but that the process — with no clear oversight provisions — could lead to a curriculum that is more controversial than it is constructive, with the most extreme ideological voices winning out like they did at first in California. (JCRC, like AJC, submitted public testimony expressing concerns about the bill.)

“It’s a bill that is touching on racial justice, something that we all view as a priority, that provides very little guidance on how our schools are going to achieve that,” Leikind told Jewish Insider. “It’s not a lot to go on, but language that is used in the bill is straight out of the critical ethnic studies playbook, so it leads to a concern that we may be duplicating the experience that existed in California.”

The Massachusetts legislation comes on the heels of a lengthy legislative and pedagogical debate in California around a bill that would mandate the teaching of ethnic studies in Golden State schools. The bill — which passed the legislature and is currently awaiting Gov. Gavin Newsom’s signature — sparked controversy in the state’s Jewish community when early drafts of a proposed ethnic studies curriculum did not teach about antisemitism and included praise of the Boycott, Divestment and Sanctions movement against Israel. 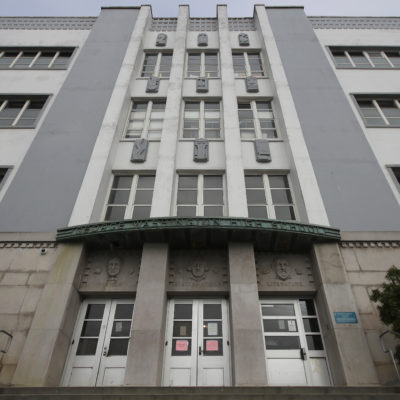 California’s legislative process “divided all people into two categories: oppressed and of color, or privileged and white, while notably dismissing the relevance of other identities,” Leikind wrote in his public testimony. “It promoted political causes such as boycotts of Israel to train students in the art of resistance to capitalism and colonialism.”

A coalition of local Jewish organizations has been in close contact with Jewish groups in California that were instrumental in changing the draft ethnic studies curriculum, leading to the final, approved draft that teaches about diversity in the state’s Jewish community as well as about antisemitism and the Holocaust.

“Several of our member organizations that were involved in California directly, including AJC, ADL [the Anti-Defamation League] and the Israeli-American Council, are among the members we’re working closely with here,” Jeremy Burton, executive director of the Boston JCRC, told JI. These groups, he said, “have all been in conversation about what we learned and what we saw in California, as it applies to here.”

The California bill sitting on Newsom’s desk does not specify which ethnic studies curriculum should be used by educators; the lesson plans approved by the state’s board of education earlier this year are available, but not mandated, for use. The original California curriculum was written by educators with no buy-in from the state’s Jewish community. The Massachusetts legislation would only create the commission, which would then go on to write a curriculum.

“This is probably going to be a multiyear process even under the terms of this legislation,” Burton explained. “I think what’s important at this early stage in the process is to be at the table, and for that table to be transparent and have clear guidelines.”