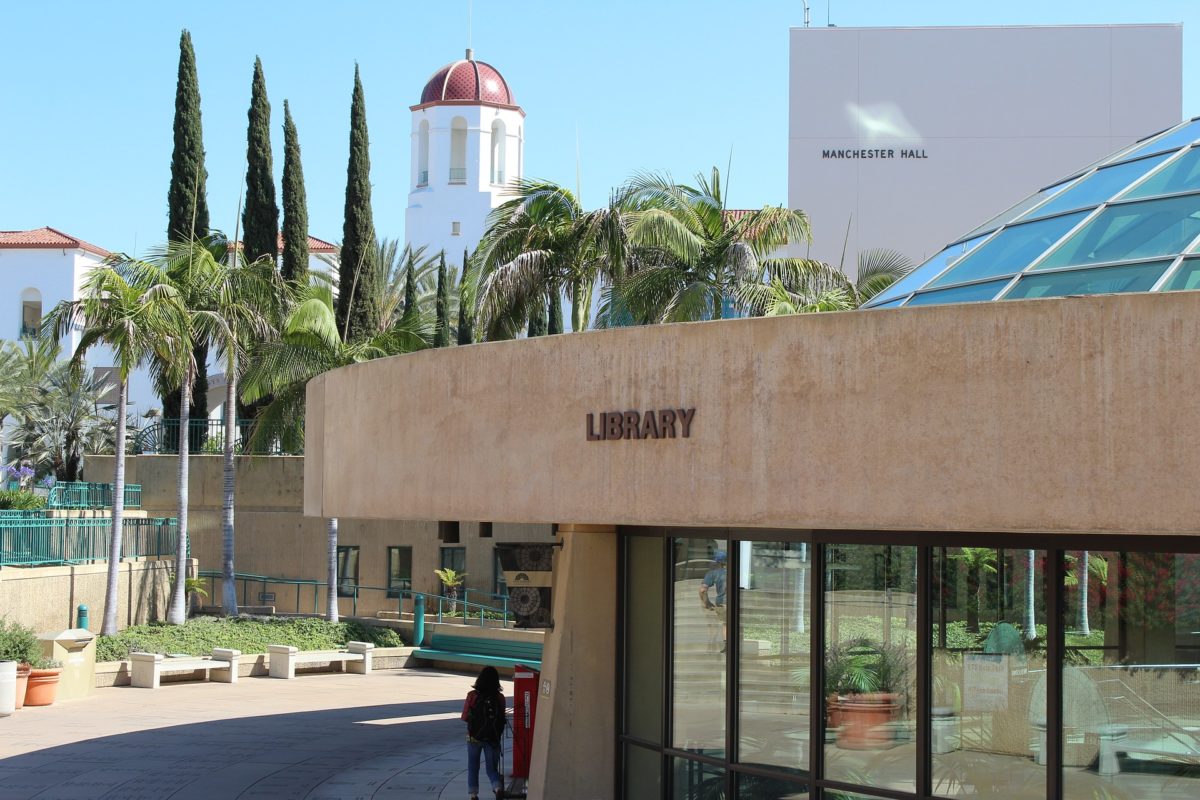 As a push from California lawmakers to mandate ethnic studies in public schools approaches a final vote in March, Tablet magazine published an article last week with the headline “California Is Cleansing Jews From History.” The article caused waves across the Jewish community, including in California, where Jewish groups applauded the most recent draft of the curriculum just a week earlier. Jewish Insider spoke to a number of activists and Jewish communal leaders in California who have focused on the issue in recent years.

In a nutshell: The upcoming March meeting of the California State Board of Education is the culmination of a years-long effort spearheaded by a group of activists to provide ethnic studies resources to California’s education system. The various drafts of the curriculum have been subject to intense scrutiny — due in large part to earlier drafts’ inclusion of material deemed antisemitic and the omission of Jewish history — and reworked several times to produce the version that is slated for a vote next month.

Three iterations: The first draft, released in 2019, included content opposed by many in the Jewish community, including references to the Boycott, Divestment and Sanctions movement against Israel and lyrics from a hip hop artist that invoked antisemitic tropes. In the final two weeks of the comment period, 19,000 of the 20,000 responses received by the state addressed the controversial content. The second draft of the curriculum, released in the summer of 2020, removed the BDS reference and the lyrics but still contained content that Jewish groups found problematic. That included a message that Jews were beneficiaries of white privilege and the absence of a definition of antisemitism and a lesson plan on Mizrahi Jewry. The third version contains two lesson plans on the Jewish community, but also names anti-Israel activist Linda Sarsour and Helen Thomas — a veteran journalist who was caught on camera saying Jews “should get the hell out of Palestine” — as “significant figures to cover” in the lesson plan titled “Important Historical Figures Among People of Color.”

Which students does it affect? At present, ethnic studies is only mandated for graduation at California State University, which includes dozens of campuses and nearly 500,000 students, and is the largest four-year public university system in the country. While some local school districts in more liberal enclaves of the state have already begun teaching ethnic studies, the curriculum is not required for high school graduation, though proposed legislation in the state’s lower chamber aims to change that.

Here’s who is involved: A coalition of Jewish organizations, including the Jewish Community Relations Council of San Francisco, StandWithUs, JIMENA: Jews Indigenous to the Middle East and North Africa, the American Jewish Committee’s Northern California branch and others, have been involved in efforts to modify the curriculum since the open comment period on the first draft in 2019. The JCRC drafted a lesson plan on American Jewish diversity, while JIMENA submitted a plan on antisemitism — which also covers the International Holocaust Remembrance Alliance’s working definition of antisemitism — and Jews of Middle Eastern origin. Both lesson plans are included in the third draft of the curriculum.

How it was received: The Jewish Public Affairs Committee of California (JPAC), the umbrella group of the organized Jewish community in the state, sent a letter addressed to members of the State Board of Education on January 21 calling the third draft of the curriculum “a significant improvement” over prior drafts and applauding the inclusion of the two lesson plans. JPAC also praised the “removal of denigrating content on Jews, Israelis, and Israel from the draft.” The Israeli American Council (IAC) issued a statement to its members in December that they “are proud to stand by the IQC’s final product,” referring to the Instructional Quality Commission, the group that reviews and edits the curriculum, whose members include AIPAC board member Anita Friedman and California State Senator Ben Allen (D-Santa Monica).

Word in Sacramento: “Jewish community organizations across the political spectrum have been deeply engaged with the curriculum and virtually everyone I’ve spoken to is feeling positive about the recent draft,” explained Assemblymember Jesse Gabriel, majority whip of the Assembly and chair of the California Legislative Jewish Caucus. “There are certainly some additional revisions folks would like to see, and gains we’ll need to protect, but things have been trending in a very positive direction.”

What happens next: At the March 17-18 meeting, the 11-member board, appointed by Gov. Gavin Newsom, will approve or reject the finalized third draft of the ethnic studies curriculum, which, if adopted, will then be made available to all school districts in the state. The coalition of Jewish organizations is hopeful that the curriculum will be further modified — removing mentions of Thomas and Sarsour and shifting JIMENA’s lesson plan to one of the core sections of the curriculum rather than its current placement in a section focused on “Interethnic Bridge-building.”

Why it matters: Observers believe the state education board is likely to approve the new curriculum, and that eventually ethnic studies will be a graduation requirement for California’s high school students. “This is a trend that’s not going to stop in California,” San Francisco JCRC head Tyler Gregory told JI. “We’re already starting to see that. So it’s good for people to be waking up, that this is a new issue for the Jewish community, and also a vehicle for the BDS movement to move from college campus activism to younger minds in high schools. And we have to be really cognizant that that’s really what’s happening here.”