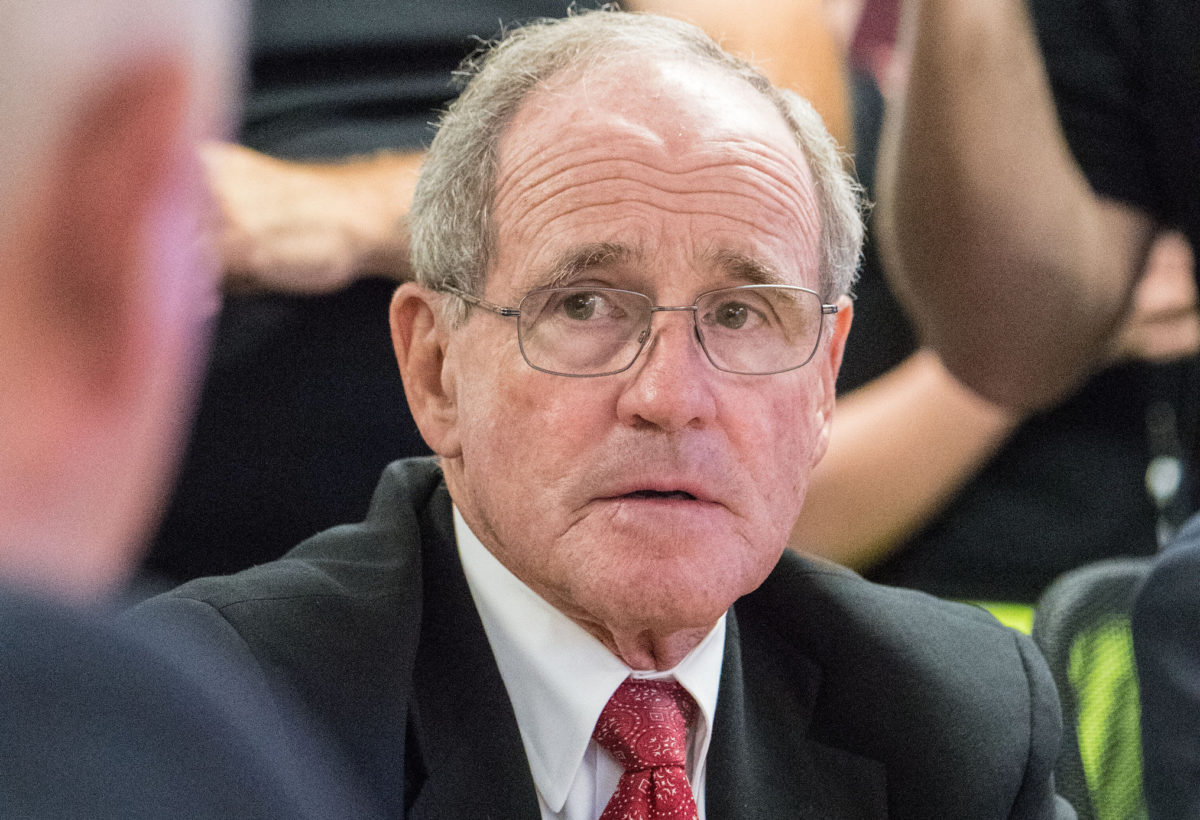 Sen. Jim Risch (R-ID), the ranking member of the Senate Foreign Relations Committee, introduced a resolution on Thursday condemning global antisemitism, stressing incidents of antisemitism outside the United States and accusing the Boycott, Divestment and Sanctions movement and anti-Israel activists of fueling antisemitism around the world.

“While anti-Semitism is on a rise across the world, the recent violence between Israel and Hamas has led to an increase in attacks against Jewish communities,” Risch said in a statement. “This violence is further fueled by support here in the United States for Boycott, Divestment, and Sanctions (BDS), a global Palestinian-led effort to promote boycotts, divestments, and economic sanctions against Israel. The BDS movement is dangerous and contributes to the rise of anti-Semitism.”

The resolution notes “a particularly high rate of antisemitic attacks” in Europe, and enumerates a series of incidents around the world, including an assault on Rabbi Rafi Goodwin in London; pro-Palestinian protests in Canada that have involved antisemitic slurs and violence against pro-Israel protesters; protests in Spain that featured Israeli flags defaced with swastikas; threats and attacks on Jewish organizations in Germany; and vandalism of a Jewish community building in Argentina.

“The rise of anti-Israel groups and voices in the United States has contributed to increased anti-Semitism in, and outside, the United States,” the resolution reads. “This rhetoric has fueled support for the Boycott, Divestment, and Sanctions (BDS) movement which represents a financial, political, and economic manifestation of anti-Semitism against Israel.”