New York Times reporter Maggie Haberman discusses growing up with a famous, world-traveling journalist father and her own journey to journalism 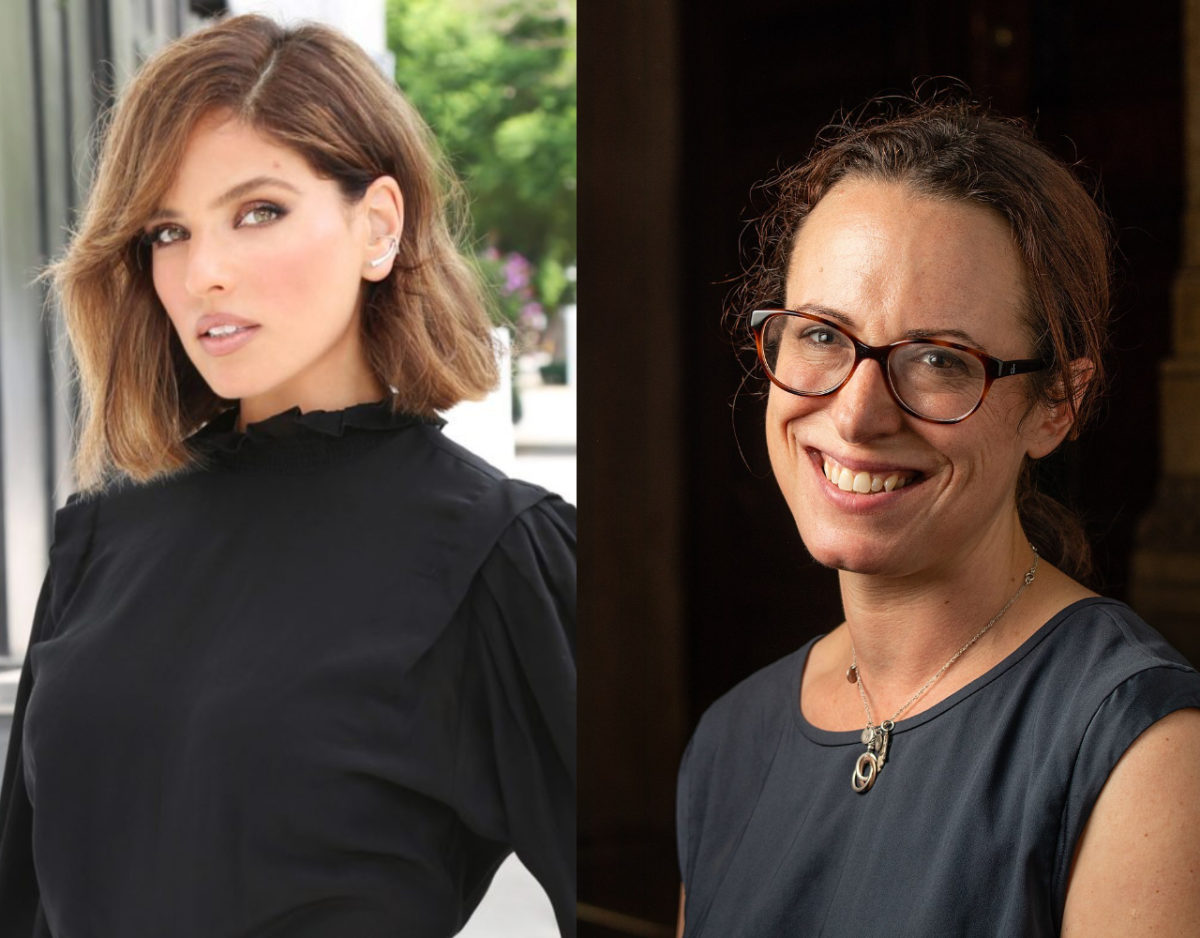 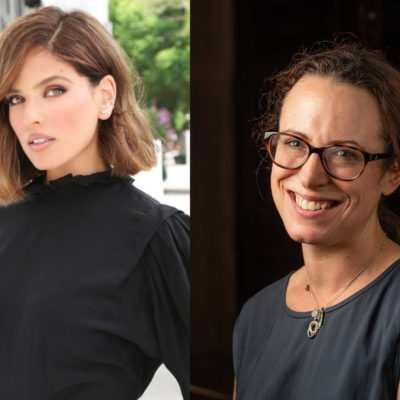 Maggie Haberman was raised a journalist

Glass ceiling: Tishby, an Israeli native who now calls Los Angeles home, joined the podcast to discuss her new book, out this week, titled Israel: A Simple Guide to the Most Misunderstood Country on Earth. She said it was “shocking” to discover how few women have written about Israeli history. “I realized very early on that this is the first history book about Israel to be written by a woman.” Tishby said her book was written “with a younger, liberal crowd in mind,” but initial feedback has made her realize it has “a wider net.” In the book, she said, “I do not gloss over Israel’s problems. There isn’t a single country in the world that doesn’t have problems. There isn’t a single country in the world that is unblemished with past actions. And even when you weigh everything together, you still have a good case for Israel.”

Famous father: Haberman, a veteran reporter who joined the Times in 2015 and extensively covered the Trump administration, spoke about her upbringing, her views on the media and her upcoming book on former President Donald Trump. Haberman, the daughter of prominent journalist Clyde Haberman, said she was keenly aware growing up that journalism was a difficult job for a parent. “We didn’t see a lot of him,” she said. “But we did always know that he was doing something important.” Haberman Sr. served as Jerusalem bureau chief for The New York Post in the early 90s, “and actually left, two months before Yitzhak Rabin was assassinated, a story that I think he was very sad that he was not there to cover.”

Trump era: Haberman, one of the most prominent reporters to cover the Trump White House, said reporting on the Trump presidency “was very strange. I’m never going to be able to fully explain what the last four years were like — just the sheer volume that was coming at us. It was a privilege to be covering this.” She added that one of the strangest aspects of the experience was that “Donald Trump makes people characters in his movie, and I ended up becoming one of those characters. And it led a lot of people to think that they knew me or knew my motives, or knew why I did things or how I did things… it was strange and uncomfortable.”