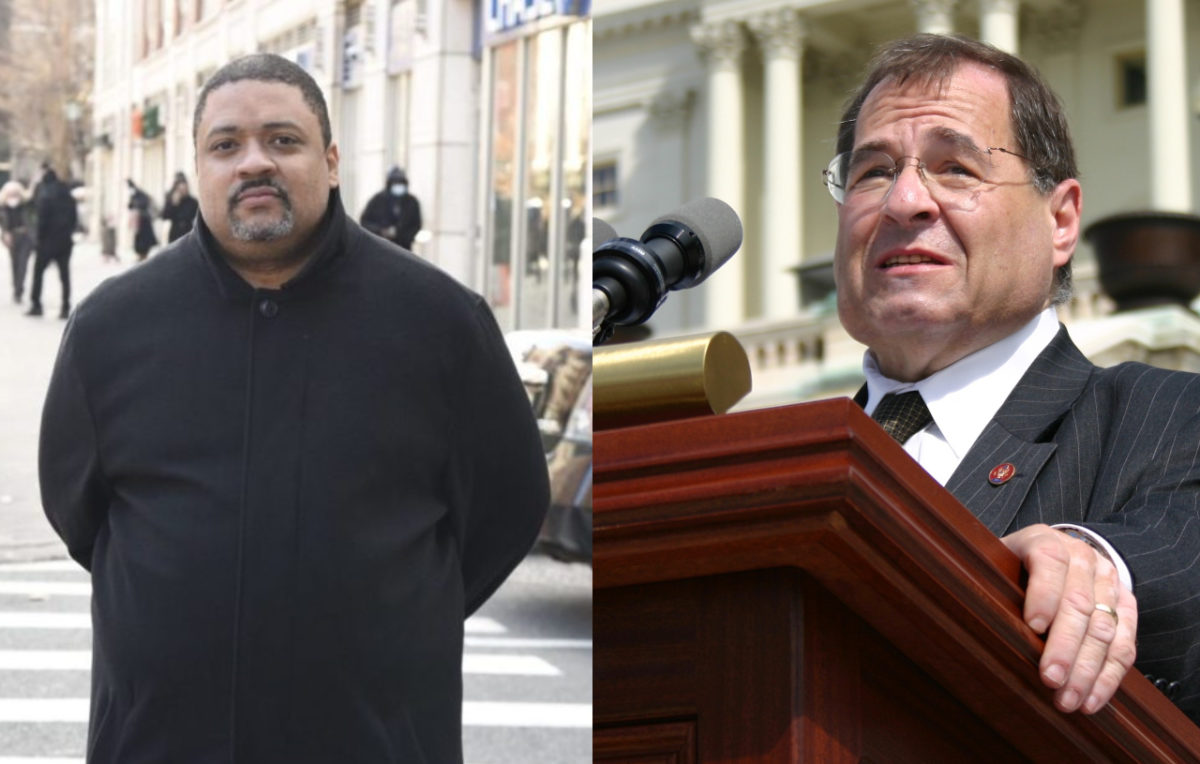 Matthew Kassel, The Leadership Conference on Civil and Human Rights

Before Bragg entered the race, he worked as New York’s chief deputy attorney general from 2017 to 2018, where some of his most notable cases included suing Harvey Weinstein and the Trump administration. Previously, he served in the criminal division of the U.S. attorney’s office for the Southern District of New York, among other roles. 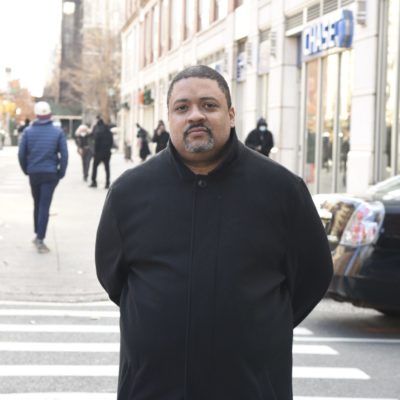 Alvin Bragg has a personal reason for pushing police reform

Nadler, a 15-term congressman who represents a district covering most of Manhattan’s West Side as well as parts of South Brooklyn, said he spoke with each of the eight candidates vying to succeed Manhattan DA Cyrus Vance, Jr., who is not seeking reelection. Bragg’s extensive resume and progressive policy agenda, he said, ultimately won him over.

“He’s pushed to make the office the progressive leader it should be in criminal justice reform,” Nadler said, adding that Bragg had “taken the lead” on “refusing to criminalize poverty and ending racial disparities, on demanding justice for survivors of sexual assault, on making incarceration a measure of last resort.”

“It’s extraordinarily meaningful for me personally to earn the support of someone with his track record for impacting justice,” Bragg said of Nadler’s endorsement, citing the congressman’s recent introduction of the George Floyd Justice in Policing Act, which passed in the House last month.

Bragg, 47, said he spoke with Nadler a couple of times as the congressman was weighing his endorsement.

“We talked about substantive issues, about work that I’ve done, legislation that he’s worked on, ideas for reform in the future,” Bragg told JI. “It was a very engaging, probing, substantive conversation about my background, but really just about ideas for reform and how we can make the changes that we so desperately need in our system.”

Bragg, whom one expert has characterized as a pragmatic progressive, vows to reduce mass incarceration, deprioritize prosecuting low-level crimes, establish an independent unit for police accountability and revamp the DA’s hate crimes unit, among other goals.

Born and raised in Harlem, Bragg was wrongly held at gunpoint by the police a number of times, early experiences that influenced his decision to become a lawyer. He attended Harvard University, where he was president of the Black Students Association, and is now a visiting professor at New York Law School. He lives in Harlem with his wife and two children.

Earlier this month, Bragg earned the support of Zephyr Teachout, a law professor at Fordham University whose endorsements are viewed as a stamp of approval in progressive circles. On Tuesday, Bragg was endorsed by four members of the Central Park Five.

With no available public polling, the race remains something of a black box, but Bragg believes his campaign is gaining momentum as the June 22 primary approaches. “Our message is resonating,” he said.