After a 10-year ban, earmark spending will return with heightened transparency and oversight measures 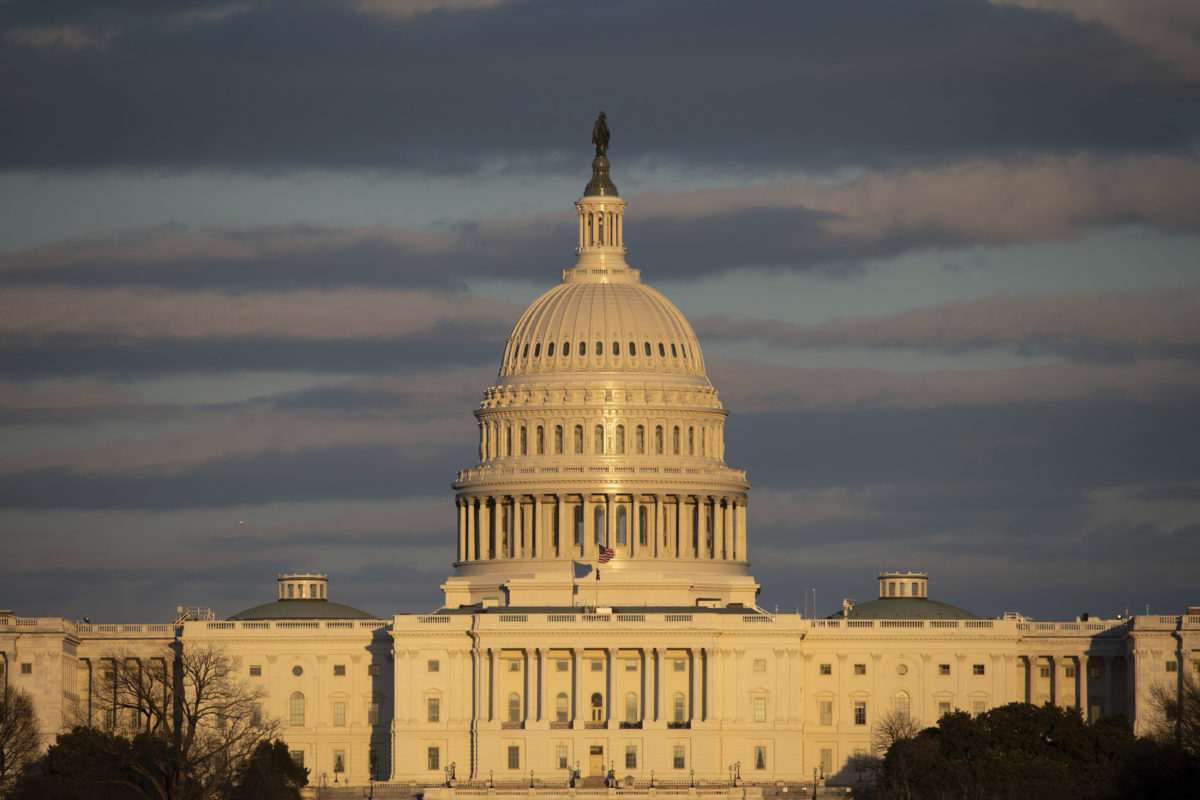 The House Republican Conference voted on Wednesday to withdraw its decade-long ban on earmarks, a congressional funding practice that enables individual lawmakers to request designated funding for projects in their districts. Their decision comes after Democrats, now in control of both chambers, pledged to bring back the controversial spending practice.

While earmarks remain a divisive issue, particularly among fiscal conservatives, advocates in the nonprofit sector say their return will open up additional resources for nonprofit organizations to pursue projects to help their communities.

Congress banned earmarks in 2011, in response to controversies and scandals related to the spending practice — sometimes referred to derisively as “pork-barrel spending” — in the early 2000s. Senate Republicans, who also have an internal rule against earmarks, are currently debating whether they will follow House Republicans in repealing the rule.

Robert Goldberg, the senior director of legislative affairs for the Jewish Federations of North America, who has been a lobbyist for the organization since 2001, described the return of earmarks as a positive step for community programs.

“They can do a lot of good,” Goldberg told Jewish Insider on Tuesday. “These are not the types of earmarks that were criticized or held up as a bridge to nowhere. These are often: ‘What doesn’t the system provide for? What are the gaps that we see in service delivery that these opportunities might address and advance a public policy?’”

The “bridge to nowhere” is a reference to an infamous 2005 earmark project to fund a bridge in a small community in Alaska with a price tag of hundreds of millions of dollars. It is frequently cited by critics of earmarks as a hallmark of wasteful federal spending.

JFNA historically assisted the agencies under its umbrella with the earmark application process, a role that it is resuming with the return of earmarks on Capitol Hill. From 2002 to 2010, Goldberg said, JFNA helped organizations secure nearly $32 million across 110 earmarks.

“I think of them as challenge grants,” Goldberg argued, pushing back on the negative reputation earmarks can have. “If there’s something that you need or wanted to do, but didn’t necessarily have the resources or financial impetus to do it, this is an opportunity to reach out to a member of Congress to ask them to support an innovative initiative.”

In the past, according to Goldberg, earmarks have been crucial to funding programs that have greatly benefited communities. He pointed to the first earmark project he worked on in 2001, which provided resources for communities with growing senior populations. That program was initially funded by earmarks requested by 50 federations with JFNA’s assistance. JFNA also helped develop innovations in family caregiver support through earmarks, Goldberg said

“We sort of developed a prototype, and then work[ed] with interested communities,” he explained. “We really take a second chair and serve to provide guidance to the communities in trying to help them help themselves.”

Earmarks serve a political purpose as well, helping to win members’ support on larger bills they, or their constituents, might otherwise oppose. Proponents say the practice’s return could help clear some of the current deadlock in Congress.

In response to past scandals, the revived earmarks will include a variety of transparency and accountability measures: only nonprofit organizations will be eligible for earmarks; lawmakers will be limited to 10 requests per fiscal year, which are not guaranteed to be funded; members will be required to prove their communities support the projects; and legislators will have to post the requests online when they submit them. The House Committee on Appropriations also plans to create an online portal outlining all members’ requests.

Under the plan from House Democrats, earmarks will comprise no more than 1% of total federal discretionary spending.

To receive an earmark, organizations will have to submit a thorough application laying out a range of details about the project, who it will serve, how it will do so and other justifications for the funding, Goldberg said. But the deadlines for the applications differ from member to member, as do members’ processes for deciding which earmarks they will submit.

Each member will only be allowed to submit 10 earmarks, and a more limited number — likely three to five for a congressman and five to 10 for a senator — will be approved and included in spending bills, Goldberg explained.

“It is a competitive process. It’s also very much dependent on an organization’s relationship with a member and/or its reputation in the community,” he said. “It’s a balance between the content and the substance of the application, the relationship with the member and their offices, the willingness of an agency or community to advocate all year for it and the willingness to come back and try again.”