All but three senators vote for Jerusalem Embassy amendment 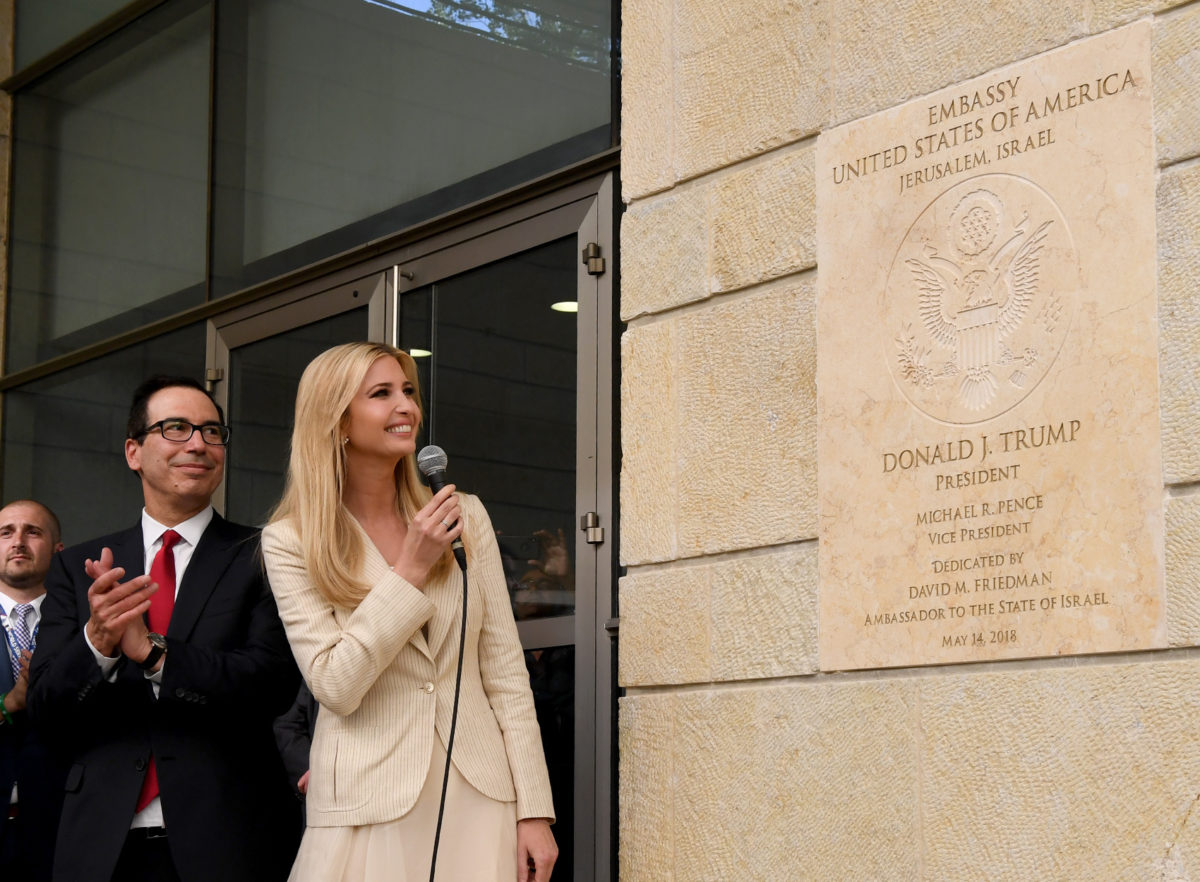 Lawmakers voted on dozens of amendments in last week’s budget vote — which went until the early hours of Friday morning — including one addressing the U.S. Embassy in Jerusalem, which passed 97-3.

The amendment, which was introduced by Sens. Bill Hagerty (R-TN) and Jim Inhofe (R-OK), prevents the U.S. government from moving the embassy outside of Jerusalem or downgrading it to a mission. Only Sens. Elizabeth Warren (D-MA), Tom Carper (D-DE) and Bernie Sanders (I-VT) voted against it.

“Senator Warren has always said that the United States should let the Israelis and Palestinians determine the capitals themselves through negotiations. The amendment was not consistent with that principle,” a Warren aide said in a statement to JI. “In addition to requiring the embassy to remain in Jerusalem, the amendment language was drafted to prevent President Biden from reopening a diplomatic mission meant to engage with the Palestinian people and their leadership after the Trump administration severely damaged this relationship.”

In a separate statement, a Carper spokeswoman said the Delaware senator views the embassy as a settled issue under the Biden administration.

“Less than a month into a new administration, Senator Carper is not interested in constraining the Biden administration’s ability to develop and conduct its own foreign policy in any area,” a Carper spokeswoman told JI. “That being said, the Biden administration has also said that it has no plans to move the embassy or to alter the level of operations there, so this principled vote to protect the president’s prerogatives should be a non-issue.”

But White House Press Secretary Jen Psaki raised eyebrows when she was asked at a press briefing on Friday about the embassy’s continued location in Jerusalem.

“I have not talked to our national security team about it,” Psaki said. “I will venture to do that and circle back with you directly.”

President Joe Biden stated during the campaign that he would keep the embassy in Jerusalem, a position that Secretary of State Tony Blinken reaffirmed during his Senate confirmation hearing last month.

The press secretary’s comment quickly prompted questions from Hagerty, who sent a letter to the administration requesting clarification about the embassy’s status.

“I am writing to express my serious concern after a senior administration official, on February 5, 2021, chose not to answer one of the most basic and crucial questions about U.S. foreign policy: whether we will keep the American Embassy in Israel’s capital city of Jerusalem,” Hagerty wrote in the letter. “This is not a difficult question and should not require any deliberation.”

“Please do not hesitate any longer to confirm that you will continue to implement U.S. law and maintain the American Embassy in Jerusalem, the eternal and undivided capital of the Jewish State of Israel,” he continued.