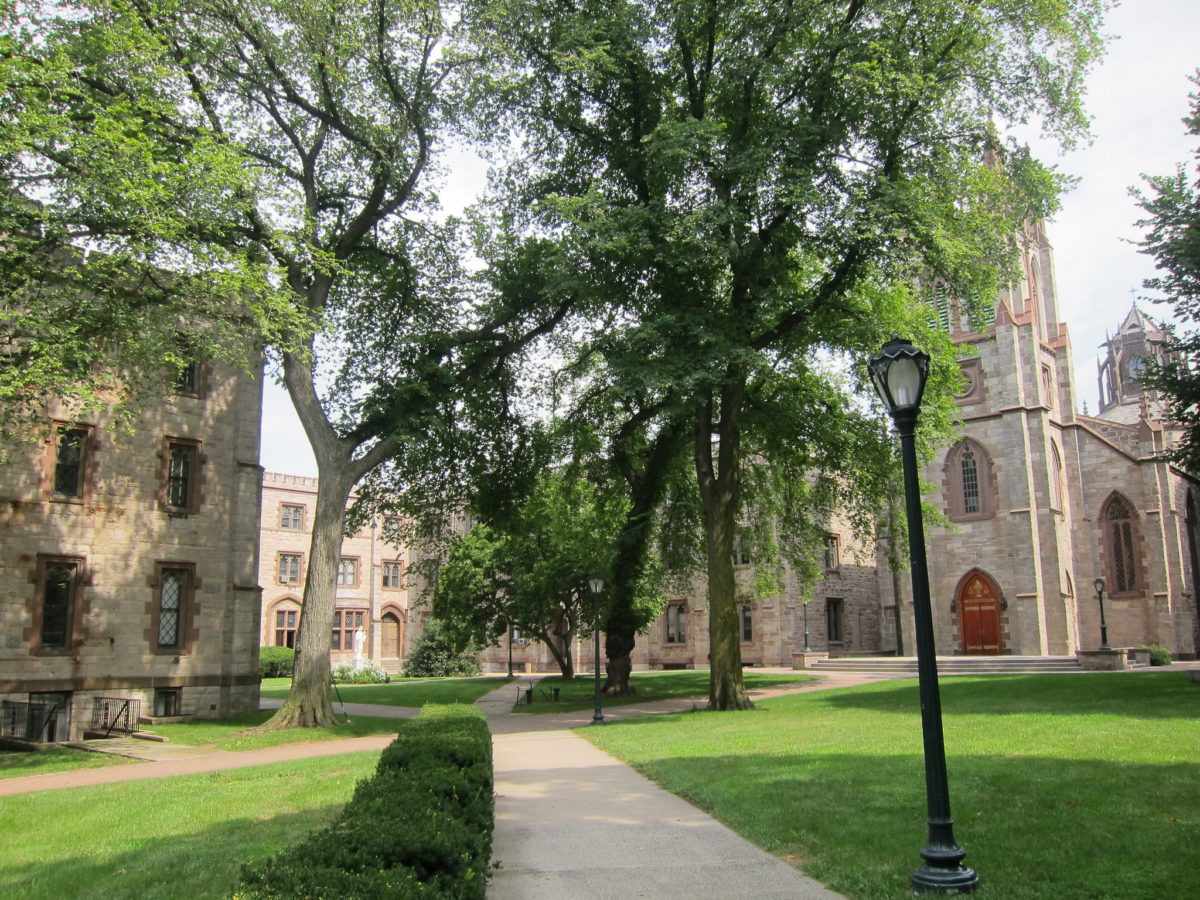 The New York State Appellate Division for the First Department ruled in favor of Fordham University in the university’s yearslong legal battle against Students for Justice in Palestine. The court ruled on Tuesday to overturn a 2019 lower court decision that had ordered the university to allow SJP to form a chapter on its campus.

The lawsuit stemmed from a decision by university administrators in 2016 to reject SJP’s application for club recognition a year earlier. University recognition would have allowed SJP to receive funding from the university and from activity fees paid by all students.

At the time of the 2019 ruling against Fordham, all but one of the original complainants had graduated. Veer Shetty, an undergraduate at the university in 2019, was then added to the lawsuit.

The court ruled that Shetty was not a student at a time that Fordham declined to recognize SJP and had no standing to pursue legal action against the university. The ruling also noted Fordham’s concerns that recognizing SJP, “a national organization reported to have engaged in disruptive and coercive actions on other campuses, would work against, rather than enhance, respondent’s commitment [to] open dialogue and mutual learning and understanding” on the campus.

“This is a huge loss for SJP,” Ken Marcus, founder and chairman of the Louis D. Brandeis Center for Human Rights, told Jewish Insider. “The lower court decision had been hailed by their supporters as the first major legal victory, not only for SJP, but for the anti-Israel movement.”

Marcus told JI that the group could submit a new application to the university for recognition. “That could bring the case back into the courts, not just as an appeal, but as a new case, and there would be standing… That’s why it’s important that the court made a further statement that they would still likely lose the case, because Fordham’s judgment was based on this discretion.”

The campus group’s win in the lower court was one of the few legal victories for the controversial organization.

Bob Howe, a spokesperson for the university, told JI that Fordham “is gratified that the court found Fordham followed its procedures in administering the student club approval process, and that Fordham had the right to not approve groups that were inconsistent with its mission.”

“In a very important decision,” The Lawfare Project’s Director of Litigation Ziporah Reich said, “the Appellate Division stated that Fordham University was well within its legal rights to prevent the group from forming on campus based on its conclusion that the organization was reported to have engaged in ‘disruptive and coercive action on other campuses.'”

The Center for Constitutional Rights, which is representing SJP, did not respond to a request for comment.