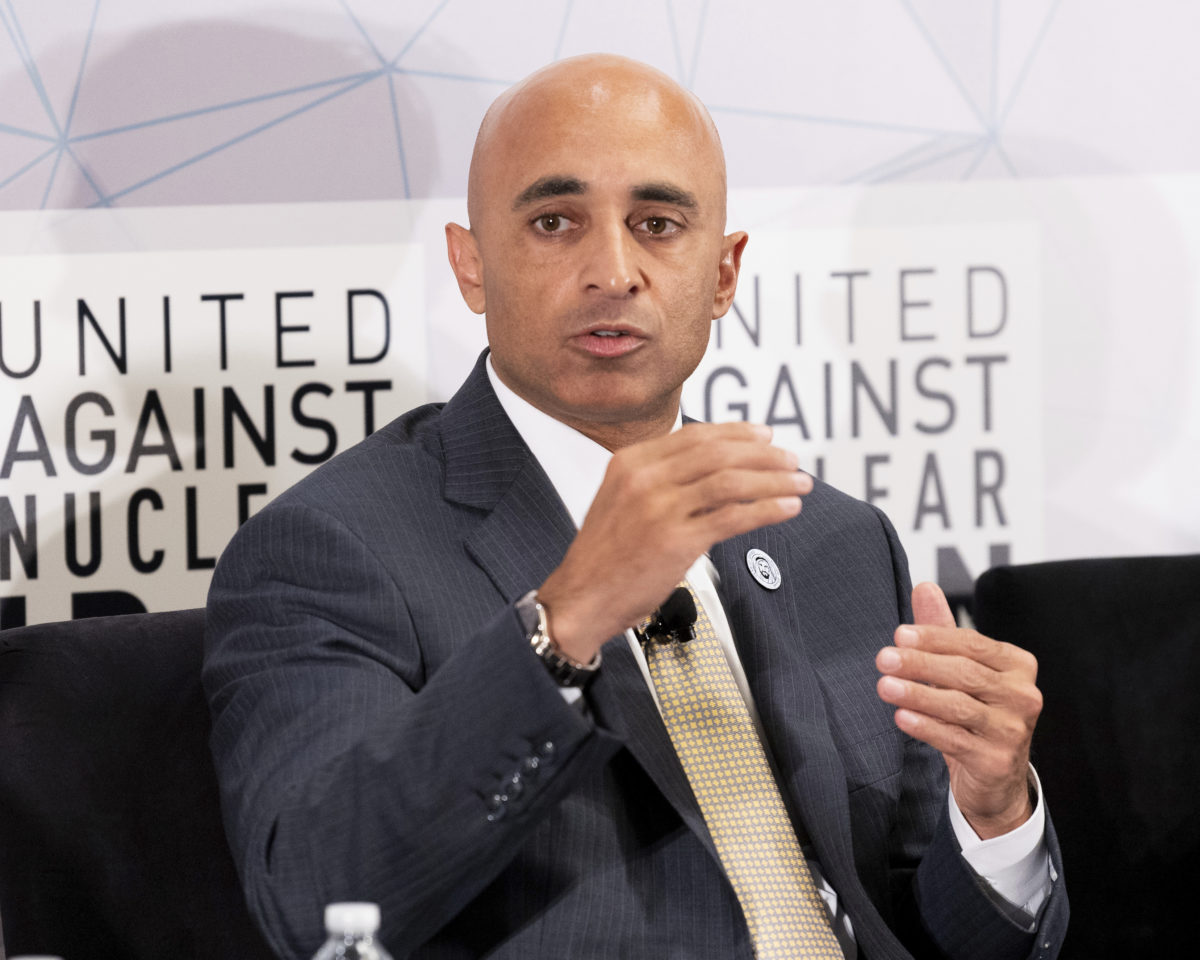 Yousef Al Otaiba, Ambassador of the United Arab Emirates to the United States, at the United Against Nuclear Iran (UANI) 2018 Iran Summit in New York City, New York on September 25, 2018

Below are some of the highlights from Al Otaiba’s brief responses to JI readers’ questions during the live event. (The questions and responses have been lightly edited for clarity.)

Question: “How much credit goes to the Trump administration for this agreement between the UAE and Israel and between Bahrain and Israel?”

Question: “What challenges did you face when coming up with the [2019 op-ed] piece and subsequently drafting the Abraham Accords?”

Question: “Do you see UAE citizens visiting Jerusalem and the Islamic holy sites….What if the Palestinans object?”

Al Otaiba: “Honestly, not sure yet. It’s something we will discuss.”

Question: “The initial Palestinian reaction notwithstanding, does the UAE see a role for itself — in concert with others or otherwise — in prepping the PA/PLO for eventual negotiations?”

Al Otaiba: “If it’s part of a team effort, possibly.”

Question: “When do you think flights start?”

Question: “Some on the Jewish right have been critical of streets in Sharjah that are named for who they perceive to be Palestinian terrorists as well as Intifada roads, and that because of that Israelis and Jews should be skeptical of the UAE. How does the UAE respond to this criticism?”

Al Otaiba: ”We’re moving in the right direction. This is a process of evolution. And the best sign of that forward progress is the Abraham Accords.”

Question: “How can U.S. and Israeli venture capitalists and entrepreneurs collaborate with the UAE on potential investments? Can the embassy help in any way?”

Al Otaiba: “We can always help entities find the right partners. We can be guides.”

Question: “According to you what are the future possible agreements which will be signed by UAE and Israel as this agreement is a framework for future relations?”

(Watch a complete recording of the conversation here.)