Following the call, the Satmar Rebbe ordered all shuls, yeshivas and schools in Kiryas Joel to close 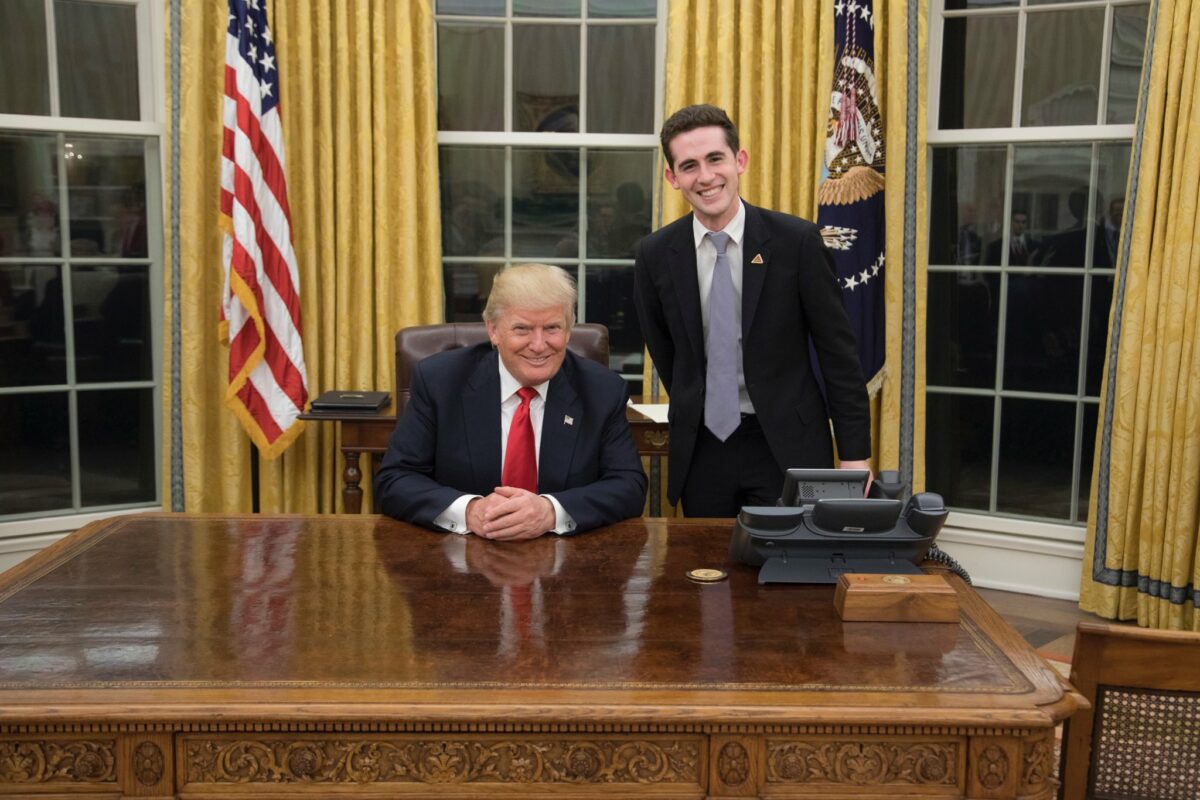 Assistant to the President Avi Berkowitz implored Hasidic rabbis and leaders of the Orthodox community in a conference call on Tuesday to take the government’s strict measures to tackle the coronavirus seriously. Following the call, the Satmar Rebbe, Rabbi Aaron Teitelbaum, ordered all shuls, yeshivas and schools in the upstate enclave of Kiryas Joel to close.

Background: An administration official told Jewish Insider’s Jacob Kornbluh that the White House reached out to the most relevant leaders from the community to “get people to be cautious by walking them through the guidelines.” The White House relayed that the guidelines were issued by President Donald Trump “and they are not something to be taken lightly.” The 45-minute call “went pretty well,” the official said. “There was a widespread understanding how serious this issue is and we are hopeful that it will lead to serious results as quickly as possible.”

The mediator: Berkowitz, who is Orthodox and had a Hasidic grandfather, was tapped by the White House to lead the call since he’s familiar with the community and “would be the right voice” to speak their language, explain the guidelines and the implications to their religious practices and traditions, as well as hear their concerns, the administration official said.

Growing numbers: More than 100 people have tested positive for coronavirus in Brooklyn’s Borough Park neighborhood, according to the local Asisa urgent care clinic, which told JTA it has conducted 1,000 total tests as of Tuesday. The number of confirmed cases in New York City rose to over 800, with more than 1,500 in New York State overall as of yesterday. The New York City Fire Department broke up a wedding in Williamsburg on Tuesday afternoon after hundreds defied the restrictions issued by federal and state officials.

Speaking up: Met Council CEO David Greenfield, who represented Borough Park and Midwood in the City Council until 2018, told JI that he’s been sounding the alarm for days. “These are hard communities to break through to,” Greenfield explained. “That is why I spent the last few days working directly with their respective leadership to close down the yeshivas. I am genuinely concerned because these are such tight-knit communities that eat, pray, shop, study and socialize together.”