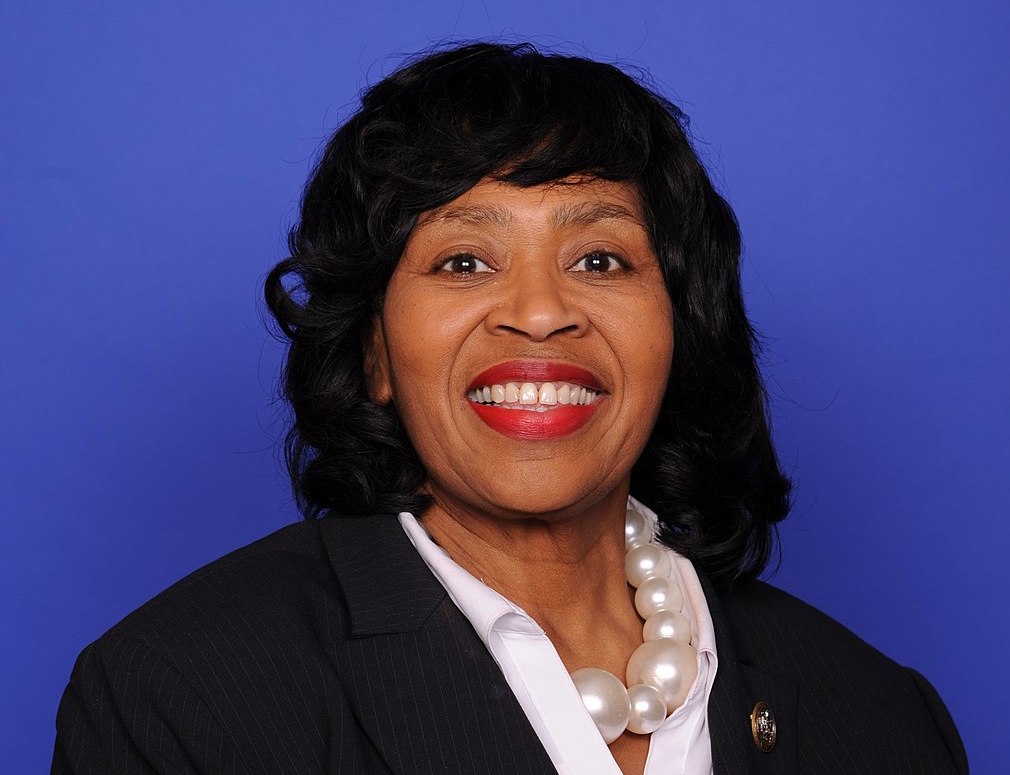 After narrowly losing to now-Rep. Rashida Tlaib (D-MI) in the 2018 Democratic primary in Michigan’s 13th congressional district — which includes parts of Detroit and Dearborn — Detroit City Council President Brenda Jones is challenging Tlaib to a rematch in the district’s Democratic primary. But this time around, Jones faces a much tougher battle.

2018 Race: In the 2018 Democratic primary, Jones narrowly lost to Tlaib, winning 30.2% of the vote to Tlaib’s 31.2%, before mounting a last-minute, unsuccessful write-in challenge to Tlaib days before the Nov. 6 election.

Long-shot race: As the head of the city council, Jones was more well-known than Tlaib ahead of their 2018 match-up. But President Donald Trump’s attacks on Tlaib helped boost the freshman congresswoman’s profile and led constituents to rally around her, pollster and political consultant Ed Sarpolus told JI. Jones also lacks support outside of the district, Sarpolus said, and is not universally well-known or well-liked in the district, especially outside of Detroit.

Money talks: Tlaib comes with a war chest of more than $1.6 million. Sarpolus predicted that Jones will struggle with fundraising because major Democratic donors see Tlaib as a strong candidate, and Michigan Democrats are redirecting money elsewhere in the state, namely to efforts to defend Sen. Gary Peters’s seat, take back the state house and fund competitive congressional races in the general election. “The family of people who normally would fund a type of race like this — they don’t see why [they would] try to switch people on a safe Democratic seat when they need money for things that could go Republican or go anti their communities.”

Why Jones is running again: Sarpolus suggested Jones is mounting a challenge against Tlaib because she felt “cheated” in 2018, and thought she would have won in a two-way race. “It’s been a grudge thing,” he said. “She feels that she’s been shortchanged. That seat should be hers.”

Other challengers: With the filing deadline four weeks away, there is still time for new candidates to jump into the race, but it is unlikely that anyone would be able to best Tlaib. A third candidate, Stephen Michael Patterson, has raised no money since filing to run in June 2019 and is not actively campaigning. Other candidates may still enter the race, Sarpolus said, suggesting that any late entrants likely have other political ambitions and would run to raise their profile. Former state legislator Sherry Gay-Dagnogo and Detroit City Clerk Janice Winfrey are both considering launching bids, Sarpolus said, but neither has filed to run.

Discouraging factor: Michigan is slated to lose one of its 14 congressional seats following redistricting after this election cycle. The uncertainty around the district’s future beyond 2022 could discourage other serious contenders from jumping in.

Jones’s brief stint in Washington: Jones served in Congress for just five weeks in 2018 after winning a special election to fill the seat of former Rep. John Conyers, who resigned amid allegations of sexual harassment. During her time in Congress, Jones broke with precedent and riled Democratic leaders in Detroit by refusing to step down as president of the Detroit City Council while representing the district in Washington.

Accusations of antisemitism: Tlaib, who is of Palestinian descent, has been critical of U.S. aid to Israel and has been slammed for making antisemitic comments during her tenure in Congress. However, some Jewish leaders in the district have defended the congresswoman. Rabbi Alana Alpert told the Detroit Free Press that “targeting Rashida with false accusations of antisemitism is a right-wing strategy to distract from the fact that the political movement behind Trump is responsible for emboldening the worst wave of violent antisemitism in American history.”