At the World Zionist Congress, election is a family affair 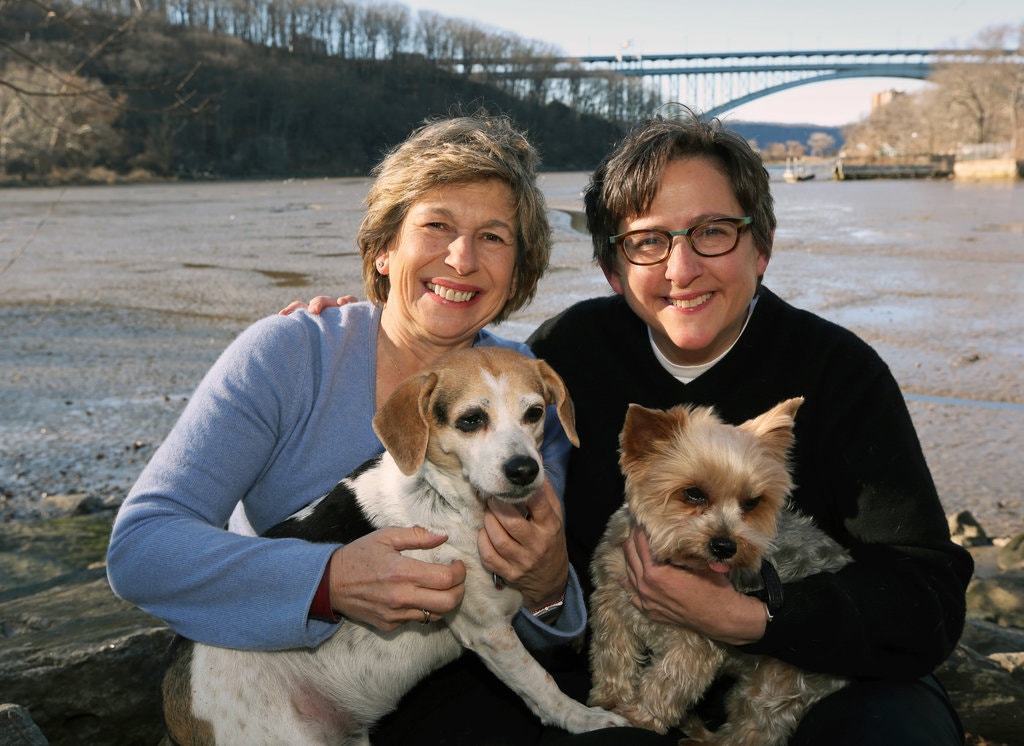 Running as delegates to the World Zionist Congress is a family affair for a handful of American Jewish activists and leaders, with immediate family members and spouses running on opposing slates.

At least three are from the Ellenson family, and two are a married couple: American Federation of Teachers President Randi Weingarten and Rabbi Sharon Kleinbaum of Manhattan’s Congregation Beth Simchat Torah.

By the numbers: With less than three weeks to go before polls close on March 11, 60,498 votes had been cast by Sunday evening, according to American Zionist Movement Executive Director Herb Block, whose organization administers the election. That already surpasses the 56,700 votes cast in the last election, in 2015.

What are the odds? Kleinbaum ranks 11th on the Vote Reform list, with the Ellensons far lower, so she is more likely to be a voting delegate at the 38th World Zionist Congress in Jerusalem in October. Weingarten is 17th on the Hatikvah slate, while Hannah Ellenson is dozens of spots lower down on the list. The number of delegates sent to the Congress is proportional to the percentage of votes the slate gets in the election.

Why are you running? “These elections are critical,” Kleinbaum told JI. “We had a great Reform group last time and I learn a lot from working with my colleagues in the progressive world in Israel to support our values.” Weingarten largely agreed, saying she’d like the funds to go to projects that “focus on a just, shared society.”

Choosing sides: Kleinbaum chose to run on the Reform slate because she supports the work done by the Reform movement in Israel. Weingarten told JI she’s running with Hatikvah, “Because that platform is about building the Israel we want to see,” Weingarten told JI, “We are fighting for how Zionism gets defined, and to be a state that’s more inclusive and diverse and believes in freedom and democracy for all, not just for Jews.”

Platform difference: A distinction between the Reform Vote and Hatikvah platforms is the latter’s focus on changing Israel’s policies in the West Bank. The Reform platform, which held 56 of the 145 seats up for grabs in 2015, is focused primarily on religious pluralism.

Any friendly competition?  Weingarten described them both as “progressive Zionists.” Their views and values very closely align, Kleinbaum said, adding, “I’m really thrilled to see Randi taking a leadership role on Israel stuff. It’s important to show labor leaders and others that it’s a priority, and not just for Jewish professionals.”

Any bickering over election competition? Kleinbaum, laughing, said “No. We’re not Kellyanne and George Conway.”