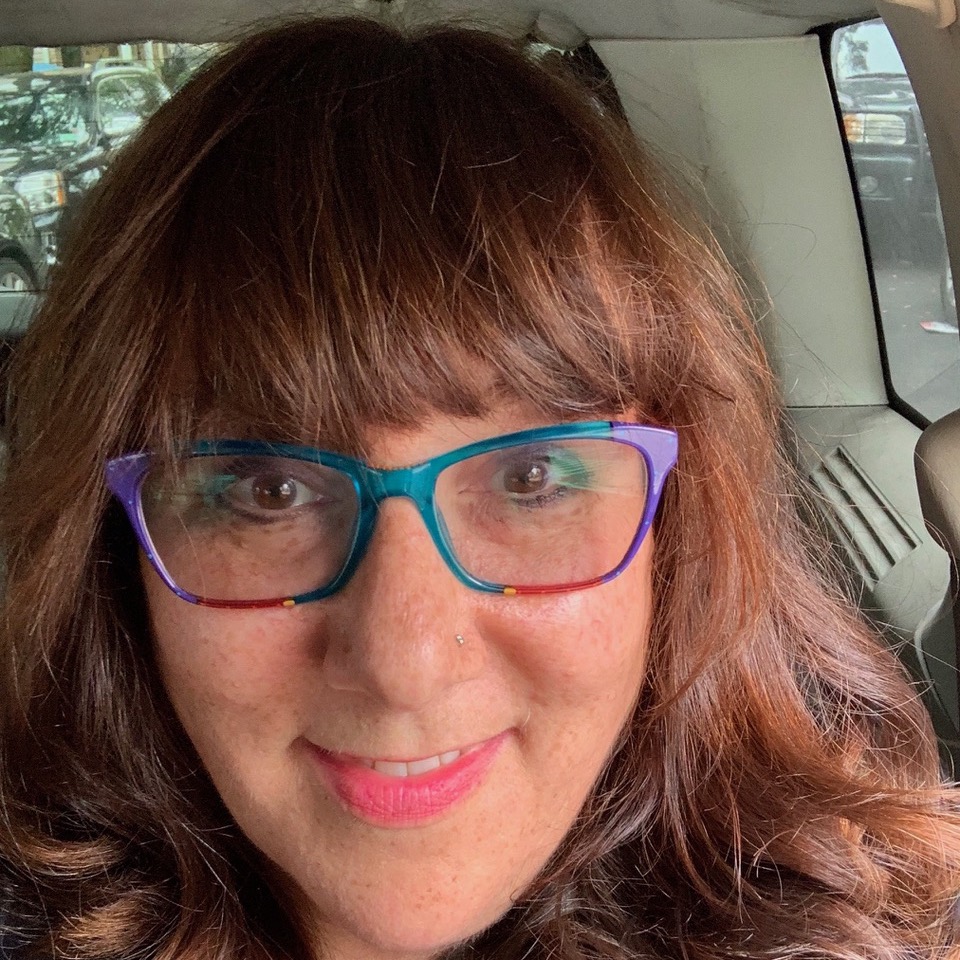 Debra Nussbaum Cohen is an award-winning journalist currently serving as the philanthropy correspondent for Jewish Insider and as a regular contributor to several other publications.

She has written for The New York Times, Wall Street Journal and New York Magazine, and appeared on The Rachel Maddow Show and Religion & Ethics Newsweekly, among others.

Her book “Celebrating Your New Jewish Daughter: Creating Jewish Ways to Welcome Baby Girls into the Covenant,” (Jewish Lights) has been described by reviewers “a classic in the making.” Debra has also contributed to many other books, including volumes on Jewish ritual and spiritual growth, on explaining Judaism to Christians, and on September 11th.

She has been recognized ten times as an outstanding journalist with awards from the American Jewish Press Association and New York Press Association. Funded by a Lilly Endowment grant, she also wrote a series about women in ministry that was picked up by newspapers from coast to coast.

Debra was an Arts Fellow at Drisha in 2008-09 and continues to study Torah in a joint American-Israeli learning group. After attending a Presbyterian boarding high school Debra graduated from NYU in Near Eastern Literature & Languages, and studied at Tel Aviv University.