talk of the town

Chaim Deutsch says ‘the mayor needs to realize that if he makes a commitment, he needs to make good on it’ 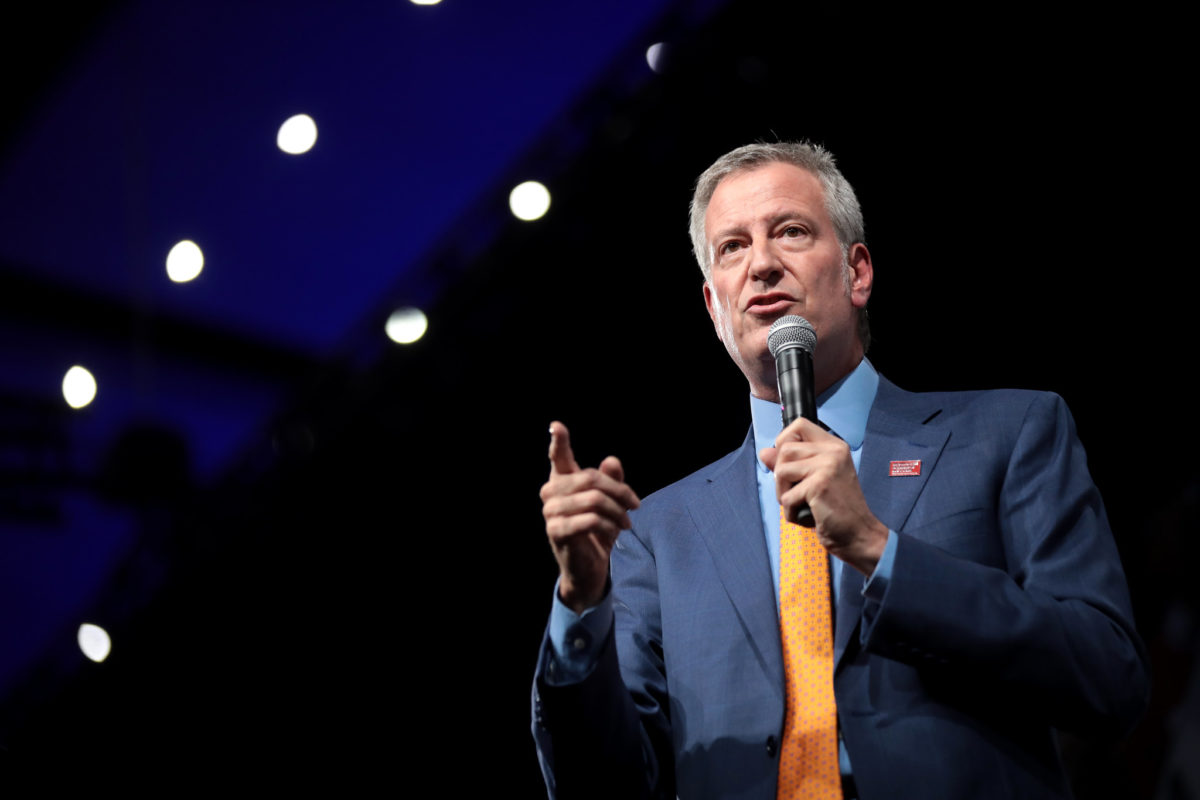 The New York Police Department is investigating a brutal attack against a 64-year-old rabbi in Crown Heights on Tuesday as a hate crime.

Rabbi Avraham Gopin, the father-in-law of hassidic singer Benny Friedman, was reportedly jogging through Lincoln Terrace Park in Brooklyn on Tuesday morning when a man threw a rock at him. Gopin confronted the man, who in turn punched him in the face, and then hit him with a large rock, knocking out two teeth and causing facial injuries.

The incident is just the latest in an ongoing string of attacks against Jews in New York City. The most recent NYPD statistics show a 52 percent increase in antisemitic attacks (90-146 incidents) compared with the same period last year.

In an interview with Jewish Insider, Councilman Chaim Deutsch, chairman of the NYC Jewish Caucus, blamed Mayor Bill de Blasio for not coming through with his pledge to rush the creation of mayoral office for the prevention of hate crimes. Earlier this year, a bill requiring educational outreach within the office of prevention of hate crimes was passed by the City Council, and slated to be implemented towards the end of the year.

But in remarks at the annual Jewish American Heritage Month reception at Gracie Mansion in June, de Blasio declared the immediate opening of the office to combat the rise in antisemitism. But little action appears to have been taken on the issue.

“We are already in August, and I still haven’t heard anything about it being active or anyone being hired,” Deutsch said. “The commitment was made by the mayor that he’s going to have this open by June. We are waiting for this [to be] implemented.”

The Brooklyn lawmaker suggested the mayor should not neglect city business due to his presidential campaign.

“Whether he is here or not, de Blasio should make sure that his administration is on top of things, especially when he had made that commitment to open the office in June,” he stressed. “We are in a moment where we need to tackle these issues head on. We can’t just ignore them thinking it’s going to go away. The mayor needs to realize that if he makes a commitment, he needs to make good on it.”

Deutsch also said he is in favor of enacting hate crime laws, but they should be passed by the state legislatures.

In response to the JI report, Freddi Goldstein, the mayor’s press secretary, said the hate crimes office was never scheduled to open in June.

“Setting the record straight: we never committed to open the office in June,” Goldstein tweeted. “We promised to move up the November deadline set by the Council’s bill, which we’re doing. More to say in the coming days.”

This article was updated at 9:45am eastern time.