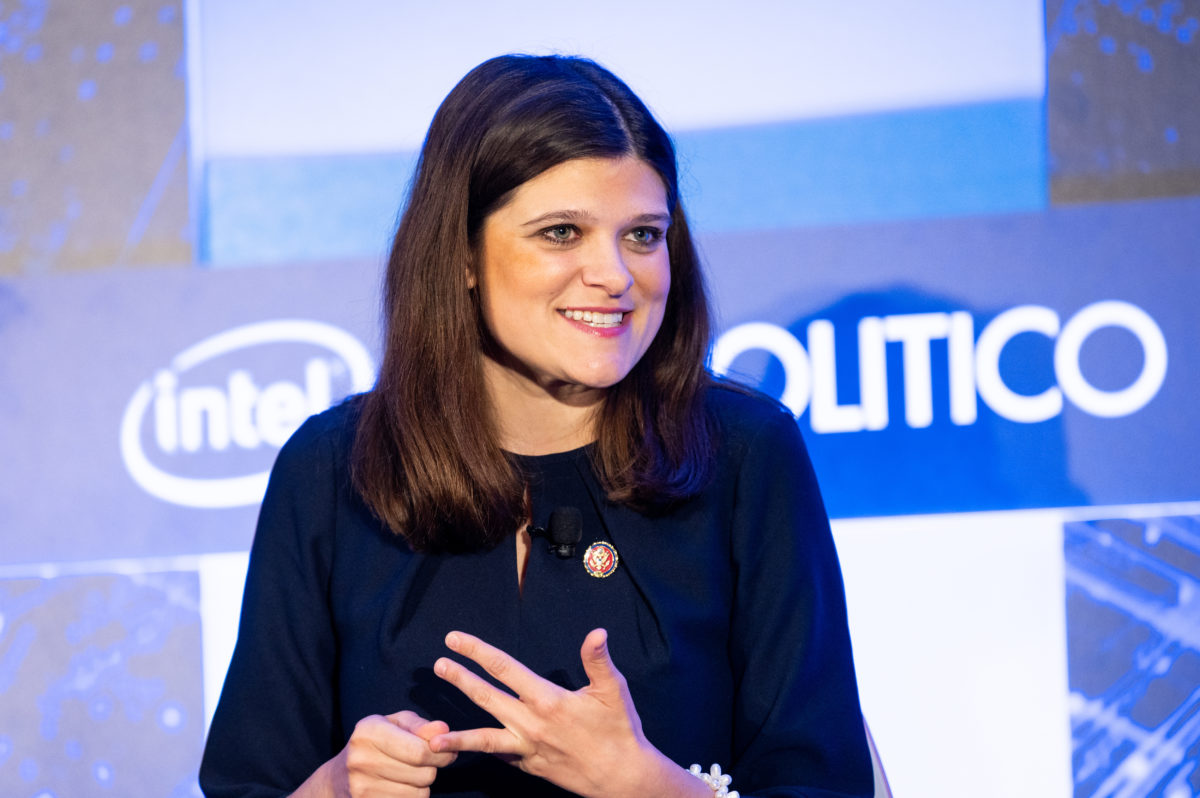 Rep. Haley Stevens (D-MI) argued on Thursday that the United Nations’ repeated investigations of Israel may be part of a campaign to delegitimize and potentially withdraw recognition of the Jewish state in the body’s General Assembly.

Speaking during a virtual AIPAC event, the sophomore congresswoman condemned the U.N.’s “wild targeting of the State of Israel, over and over and over again to the tune of it almost [feeling] like a conspiracy theory.”

The Michigan congresswoman added that silence in the face of terrorist attacks against Israel “is violence, silence is being complicit” and “we don’t need to be sympathizing with terrorist organizations or egging them on or engaging in activities that might embolden Iran.”

AIPAC endorsed Stevens in her primary fight against fellow incumbent Rep. Andy Levin (D-MI). Stevens has sought to highlight the differences in Israel policy between herself and Levin.

“I’m very clear. We can’t get into the place where we’re forcing Israel to make all the concessions or being silent when things like the [U.N.’s] Commission of Inquiry and the Amnesty International reports come down,” she said.

Stevens added that she seeks to “not just come up with a big wish list of pie-in-the-sky ideas — I am here… to deliver results for people, and I have done that time and time again.

The second-term congresswoman recounted that “one of the first calls I got” when she announced her first congressional run was from an AIPAC activist, whom she described as “so welcoming.”

Since then, she said she has been guided on Israel issues by activists including Jane Sherman, an honorary member of The Jewish Agency’s executive committee, and former AIPAC President David Victor, who lives in the Detroit area.

She said her trip to Israel in 2019 with the AIPAC-linked American Israel Education Foundation enhanced her “tug” to support Israel.

“When you physically witness a space and when you see a place, when you have Shabbat dinner at the home of a family that my mom and I were able to join alongside my colleagues, when you stand in front of the Iron Dome [missile-defense battery]… standing there on behalf of this country in that moment, it’s so resounding, it was just magnificent,” she said.

Stevens and her husband, who has not yet visited Israel, are hoping to take a trip after the election.