The delegation of six lieutenant governors is sponsored by the State Government Leadership Foundation, a GOP advocacy group 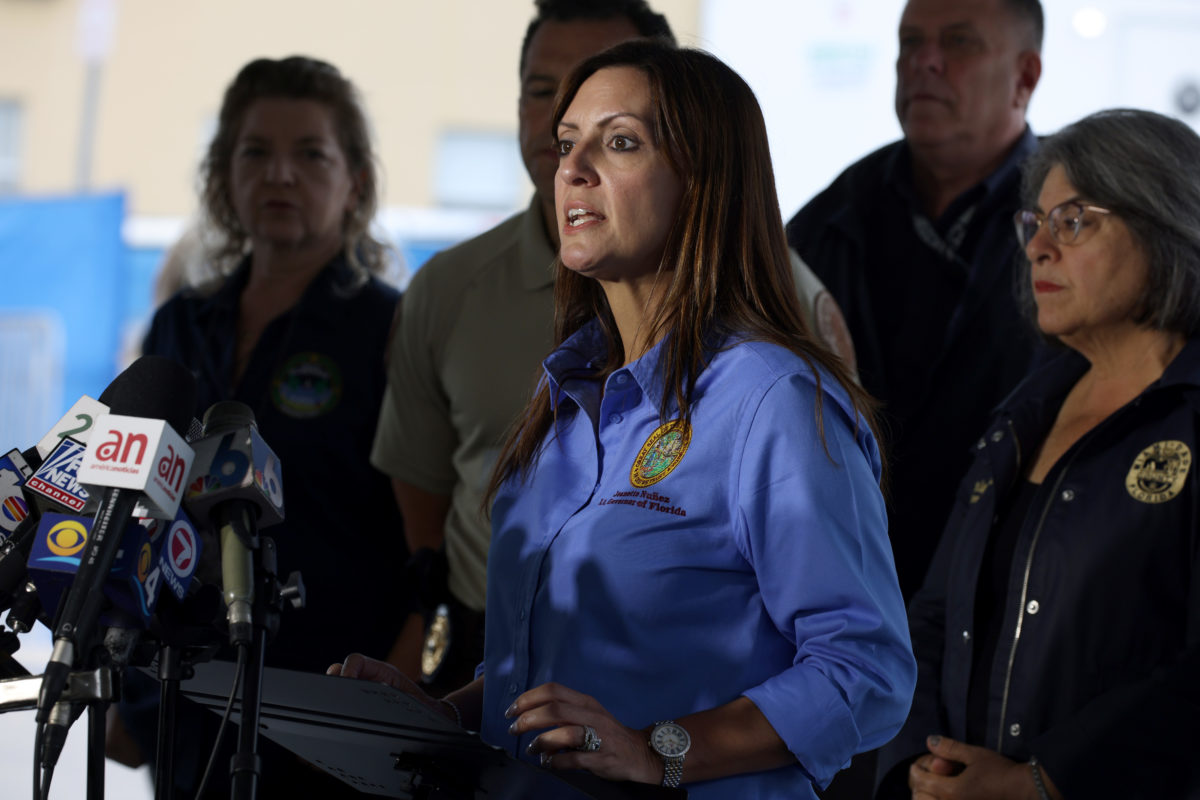 A delegation of six Republican lieutenant governors will arrive in Israel on Friday for a weeklong trade mission sponsored by the State Government Leadership Foundation (SGLF), a GOP advocacy group.

The trip, which concludes on March 25, “will provide the lieutenant governors with a greater understanding of the American-Israeli alliance and how their individual states can continue to benefit from the economic partnership the two nations share,” said Andrew Romeo, a spokesperson for the SGLF.

Jon Husted, the lieutenant governor of Ohio, had originally been scheduled to join the delegation but is no longer going because of a scheduling conflict, according to Romeo.

“Israel is a global leader in innovation, a strategic ally for America and a critical trade partner for Florida,” Nuñez said in a statement to Jewish Insider. The trade mission “will allow us to deepen our understanding between America and Israel as we continue to strengthen our long-standing partnership.”

Some meetings, including with Bennett, “are subject to change,” according to Romeo.

“Israel not only shares our values, but they are also a strong economic partner,” Gregg said in a statement to JI. “I’m confident this trip will be a great opportunity to expand our working relationship with Israel and will create long-term benefits for Iowa farmers and businesses.”

During the trip, participants will also visit agricultural areas and defense facilities such as an Iron Dome battery site.

The SGLF — the policy arm of the Republican State Leadership Committee, a national organization that supports down-ballot GOP candidates in state elections — led a similar trade mission to Israel in 2016 with lieutenant governors from Wisconsin and Nevada, among other states.

The group announced plans for a second trip last August, framing the delegation as a demonstration of solidarity following the conflict between Israel and Hamas as well as an announcement from Ben & Jerry’s that the ice cream company would stop selling its products in what it referred to as “Occupied Palestinian Territory.”

A number of Democratic and Republican congressional delegations made trips to Israel in February, and former Vice President Mike Pence visited last week.

The lieutenant governors’ trip to Israel, Crouch said in a statement to JI, “will allow us to make clear that we will continue to stand with them as a political and economic ally.”