Senators push for Israel to be added to Visa Waiver Program

There are ‘no timelines’ on adding Israel to the program, a senior DHS official told JI last week 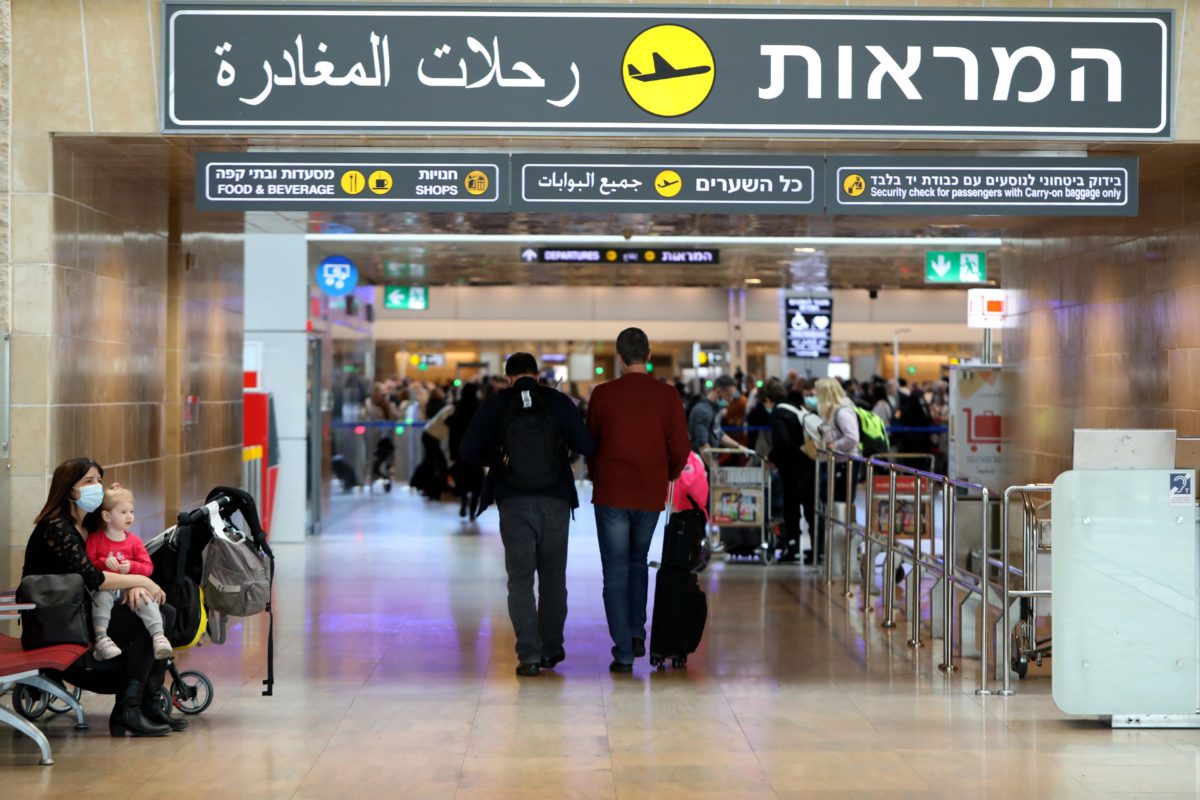 A bipartisan group of 18 senators led by Sens. Jacky Rosen (D-NV) and Rick Scott (R-FL) sent a letter to Secretary of State Tony Blinken and Homeland Security Secretary Alejandro Mayorkas on Friday supporting Israel’s efforts to be added to the Visa Waiver Program.

The program allows citizens of participating countries to enter the U.S. for 90 days without applying for a visa. Israel has been in negotiations with the U.S. about joining the program, but significant issues remain: Americans of Palestinian descent have sometimes faced difficulties entering and leaving Israel, and U.S. rejection rates of Israeli visa applicants also remain around double level necessary for VWP admission.

“We believe that adding Israel to the list of eligible countries would achieve the two explicit missions of the VWP program: to enhance national security and to boost the U.S. travel and tourism sector,” the letter — a copy of which was obtained by JI — reads. “Israel – our closest ally in the Middle East – is a perfect candidate for the Visa Waiver program.”

The letter comes on the heels of comments by Department of Homeland Security Under Secretary for Policy Rob Silvers to Jewish Insider last week that there are “no timelines announced” on adding Israel to the program. The DHS “strongly support[s]” the effort but Israel  “will have to meet all the requirements for program participation,” Silvers added.

Israeli officials have painted a more optimistic picture. Interior Minister Ayelet Shaked said in November that she expects Israel to be added to the program by 2023.